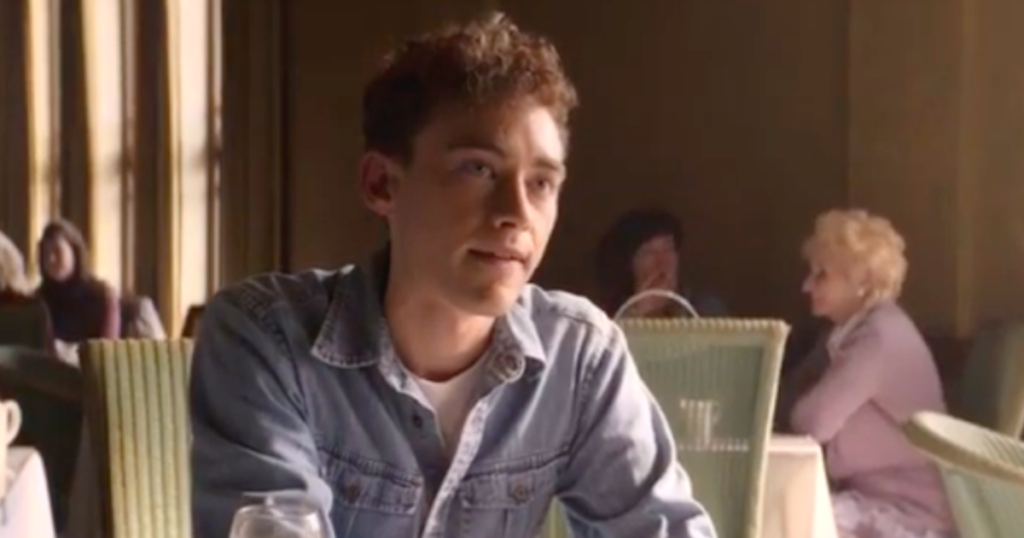 HIV testing has increased four-fold, with HIV charity Terrence Higgins Trust saying they believe this is partly thanks to It’s A Sin.

It’s obviously hard to compare different years like-for-like, but the charity says “the free tests are being ordered at a faster rate than ever before”, and they believe that videos spreading awareness have helped – including this one by Olly Alexander, who plays main character Ritchie in It’s A Sin.

Fraser Wilson, a spokesperson for Terrence Higgins Trust, told The Tab: “It’s A Sin remembers a time in our history we must never forget – when people were dying of a mystery illness and we didn’t know why. But it’s also important that everyone knows how much HIV has changed since then thanks to massive improvements in preventing, testing for and treating HIV. The AIDS of It’s A Sin is not the same as HIV in the UK today.

“It looks like that message is getting through and we’re seeing an ‘It’s A Sin effect’ in action with free HIV test being ordered to do at home at a faster rate than we’ve ever seen before. Most people will get a negative result, but it’s always better to know. Because you can live a long, healthy life with HIV – but it all starts with a test so that you can access the treatment necessary to stay well.” 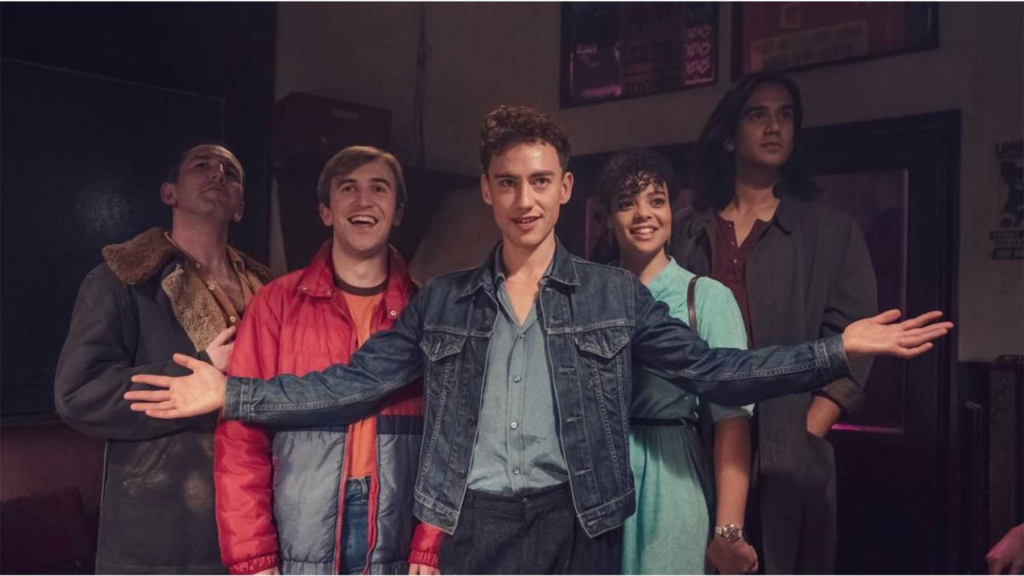 However, generally, HIV testing rates are “worryingly low”. According to the charity, just one in five UK adults have ever been tested for HIV. The uptake is far lower in straight people, of whom just 16 per cent have been previously tested, compared with 58 per cent of gay and lesbian respondents.

Ian Green, Chief Executive at Terrence Higgins Trust, said: “Despite all the progress made in the fight against HIV, there is still a shockingly high number of people out there who have never tested for the virus. If we’re to find all of those living with undiagnosed HIV in this country, that needs to change and quickly.

“Unlike in It’s A Sin, where the characters wait weeks for their results, HIV testing is now straightforward and easy to do – with the best option during the coronavirus pandemic to test at home. Plus, thanks to huge improvements in medication, someone diagnosed promptly and accessing treatment will live as long as anyone else their age.”

You can order HIV testing at startswithme.org.uk

• ‘I’m healthy in every sense of the word’: Young men on living life as HIV positive