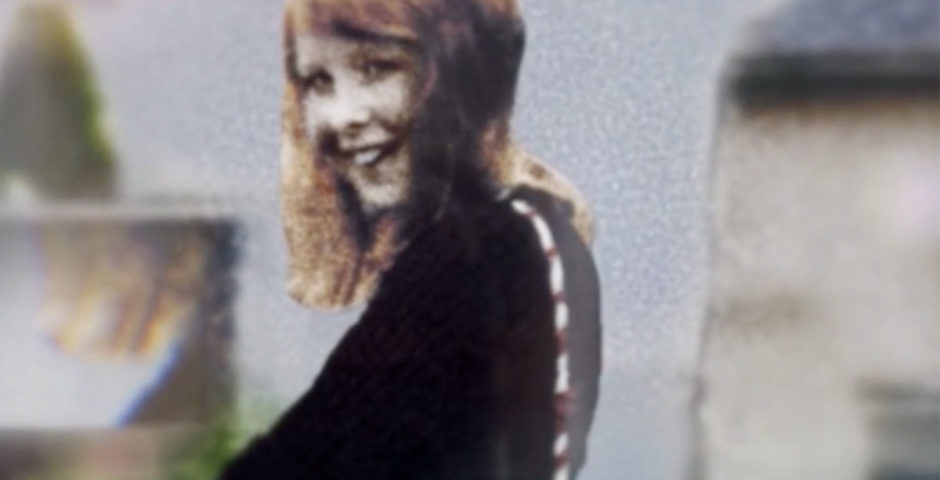 A new true crime series is coming, called Dark Land: Hunting the Killers, which will look at some of the most shocking UK unsolved murders.

Each episode of the BBC series focuses on a a new notorious murder, all of which took place in Wales. The cases include the death of Maureen Mulcahy, the 22-year-old who on February 21st 1976, was dropped off by a friend at the Green Meadow Pub in Port Talbot. She was never seen alive again. Her body was found in a disused playing field and despite detectives laying siege to the town, her murderer evaded justice. Maureen wasn’t the only young woman to be killed at the time as in 1973, three girls were killed in the “Llandarcy Murders” nearby.

Additional episodes will look into the murders of six-year-old Carol-Ann Stephens who was abducted from Cardiff in the fifties, 12-year-old Muriel Drinkwater who, on her way home from school, was sexually assaulted and shot in Swansea, and Mamie Shotton who went missing in 1920. She was found in a cave on the Gower coastline 41 years later. 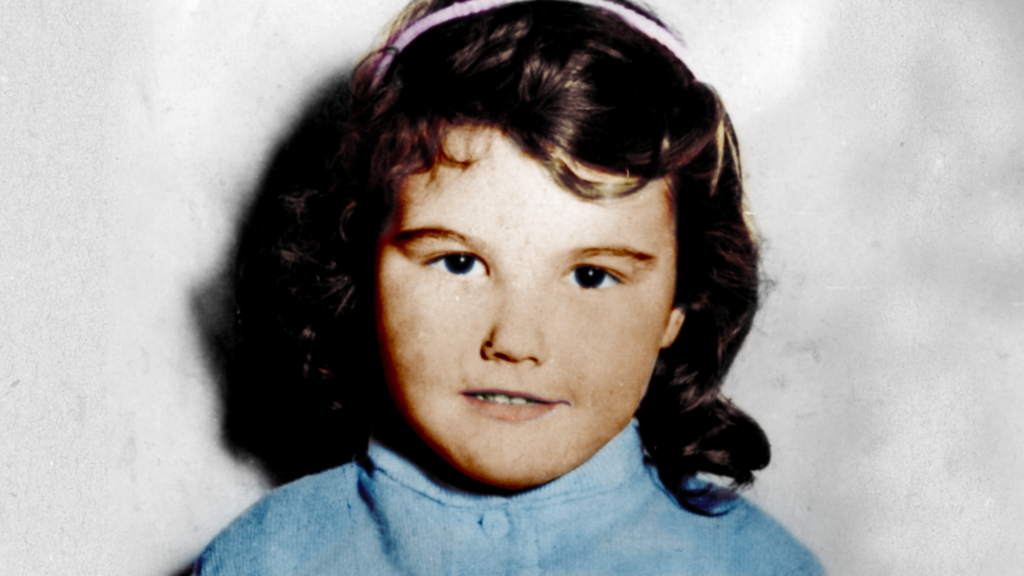 An expert team will look over the cases in the documentary series. Led by former Chief Constable of Dyfed-Powys Police, Jackie Roberts, the team is made up of experts in a variety of fields including DCI Paul Bethell, the former head of the South Wales Cold Case Unit, geographic profiler Dr Samantha Lundrigan, forensic psychologist Professor Paul Britton and crime historian Dr Nell Darby.

Armed with this diverse array of skills and specialities in all areas of forensic criminology, the team hopes to use modern policing techniques to identify prime suspects in these unsolved cases. 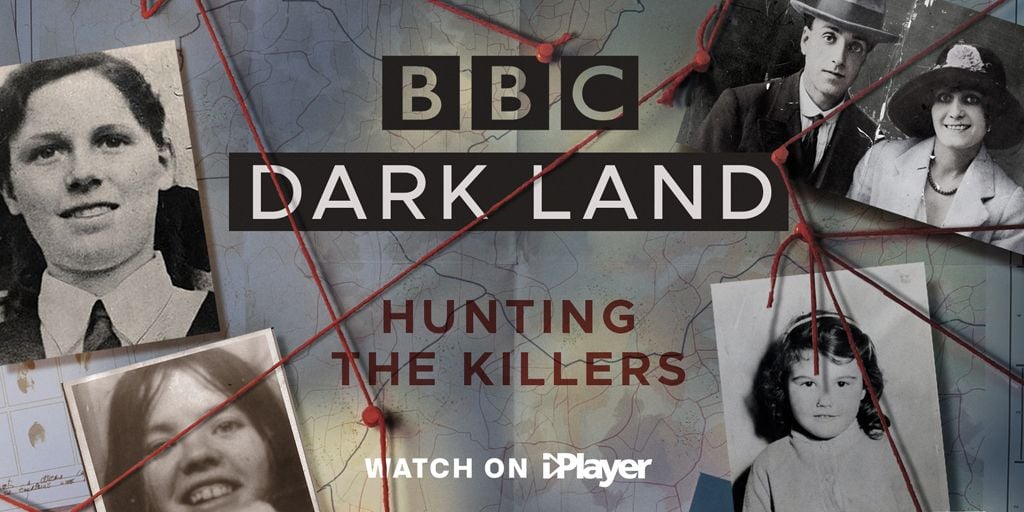 Dr Lundgren said: “With cold cases, especially the sorts of cases we’re looking at that go back to the 1940s, it’s a real challenge to see how new technology can help and potentially uncover new lines of enquiry.”

Dark Land: Hunting the Killers will be available to stream on BBC iPlayer this Sunday (November 1st).