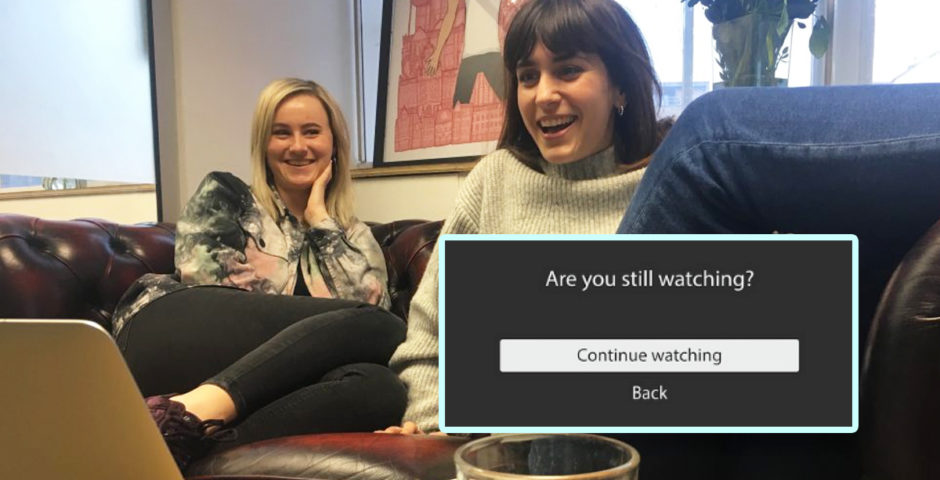 I mean, it was quite rude let’s be real

Netflix might finally let us watch our favourite shows all day in peace, as it has been announced it is trialing a feature which allows you to turn off the “are you still watching” pop-up message.

The notification comes up when you’ve been watching a number of episodes back-to-back and the site assumes you may have left them playing or fallen asleep, so prompts you to confirm that you are still there before playing any more.

However it has recently been turned into a bit of meme, with users saying it is an “anxiety inducing” feature and shames people who are doing nothing but binge watching TV all day – which is very, very fair.

For a long time, people have begged for Netflix to give us a way to disable the notification, and it looks like someone has finally listened. Soon, there may be a way in your settings for you to switch off the message on your account.

Why, for the love of god why, can you not disable the "are you still watching" thing on Netflix?

A spokesperson for Netflix confirmed to The Verge that the new feature is still in a trial mode and is being rolled out among a few selected users. It has not yet been confirmed if it will become worldwide for everyone.

Netflix: Are you still watching?
Me: Yes. Until there’s a vaccine.

netflix: are you still watching

me: what is your problem

Some people who have been the lucky ones and found themselves on the receiving end of the new feature have shared that a new message has been popping up which lets you select “Ask Again Later”, ‘Play Without Asking Again’ and “I’m Done” instead. Others say you can opt to turn off the messages all together.

So finally, Netflix might get off our backs for once.

• Netflix is introducing a shuffle button for indecisive viewers