All rise for the king

In season three of Selling Sunset we stan a new king – Romain. He’s no longer just Mary’s husband, he’s had full character development and has blossomed into his own, fully-fledged hero of the show. On Twitter there are a whole bunch of memes about Romain on Selling Sunset, proving he’s got a lot of us feeling this way.

Whenever there’s drama going on, you’ll catch Romain at the buffet, but when he needs to step in and say his piece (like he did with Davina) he is there like the true king he is. He spits harsh truths, then turns to look at Mary with those adorable puppy eyes – he really is a man who can do both. And it helps that he is very good looking and has a sexy French accent of course.

Here are all the best memes about Romain on Selling Sunset, god love him.

1. He’s never not at the buffet

5. Admit it, this would be great TV

The one with balls on #SellingSunset is Romain. The way he went off on Davina!!! pic.twitter.com/7myCxRugrS

OK I’ve just finished Selling Sunset S3 and my thoughts:
– Bloody hell poor Chrishell. Her niece in the St Louis episode was so sweet telling her how strong she is
– Obsessed with our himbo King Romain for telling her she’s a strong girl and sticking to his guns with Davina

Romain calling Davina snake over and over in his French accent was the best part of the finale. #SellingSunset

• LOVE Chrishell, Queen Maya (the real MVP) & Amanza.
• Christine is insufferable yet essential.
• Romain is a DREAM.
• Davina is a rat, Heather is too whiny.
• I don’t know why I’m addicted to this shit.

10. Just when I thought I couldn’t love him more 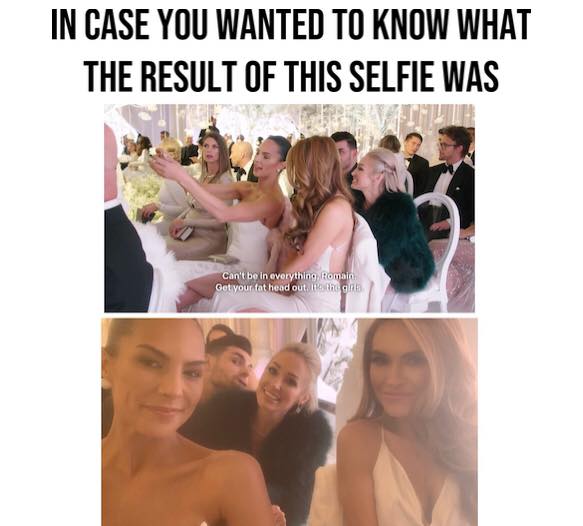 via The Holy Church of Netflix

Romain saw Davinas bullshit so clearly last season while everyone thought he was the over reacting #SellingSunset pic.twitter.com/amq1WMztdM

Romain at every function while the girls are fighting #SellingSunset pic.twitter.com/DsAO499yu1 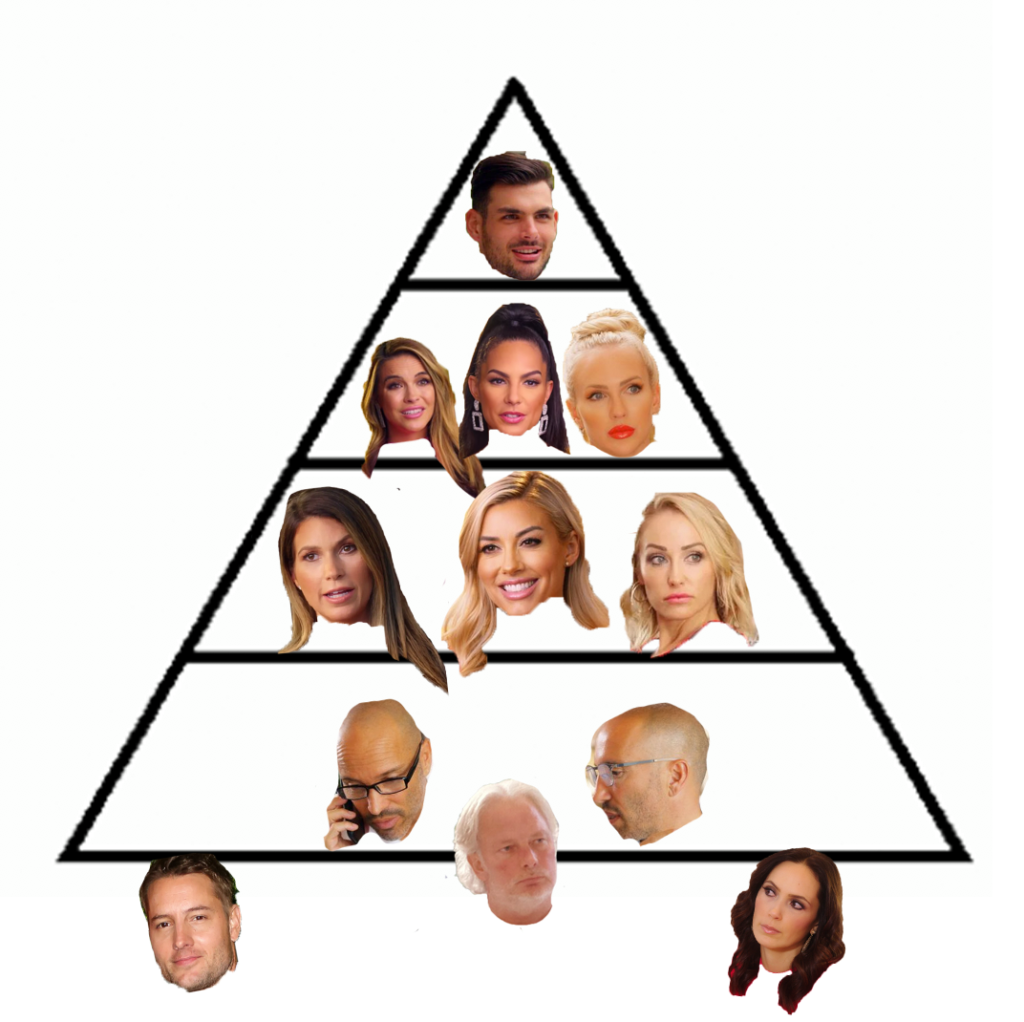 via The Holy Church of Netflix

16. He’s brought more truths to this show than anyone else

– Romain’s description of Davina was 100% accurate
– Christine’s wardrobe is the star of the show
– Mary and Amanza are the realist and most loyal
– Finding out Davina’s only 30 and Amanza’s 43 shows that toxic energy is bad for your skin pic.twitter.com/WV3ZW8ltwR

17. I love him more and more every episode

Romain, the real MVP of #SellingSunset … barely said a word all season and delivered his devastating blow in the final minutes of the final episode. #SellingSunset 🐍 pic.twitter.com/Lv2rlHnomo

18. We can always count on him

Romain? Where are you? Davina has forgotten her place again. #SellingSunset pic.twitter.com/8pcRHhRKPP

• of course chrishell is a cancer. too pure for this world
• amanza and mary are loyal.
• jason and brett are both good and terrible bosses
• romaine. good man.
• davina is ugly inside and out. she will never prosper or sell that house

• Just a bunch of savage Selling Sunset memes, that are all about Davina

• If you score 10/13 in this Selling Sunset trivia quiz, apply for a job as a realtor