Britney Spears’ dad has finally responded to the #FreeBritney movement which has been raising concerns for the conservatorship the pop singer has been living under.

A conservatorship is a legal guardianship usually put in place for those unable to make decisions for themselves. They are often taken out for people with mental health issues, the elderly or for people who cannot look after themselves safely. In the guardianship, it is said that Britney’s father, Jamie Spears, has control over aspects of her life and finances. Britney has been living under the guardianship for 12 years, since she had a public breakdown in 2007 and was admitted to hospital in 2008.

Fans unite outside the court house to protest the conservatorship Britney Spears has been in for 12 years. #FreeBritney Updates: https://t.co/YhGjbgE2Gw pic.twitter.com/NPBRU1XmO3

In an interview with Page Six magazine, her father Jamie began by calling the way he has been portrayed “a joke”, and added: “All these conspiracy theorists don’t know anything. The world don’t have a clue. It’s up to the court of California to decide what’s best for my daughter. It’s no one else’s business.”

There have also been many rumours that Jamie Spears is finically benefiting from Britney’s estate under the conservatorship. He responded to these claims, adding: “I have to report every nickel and dime spent to the court every year. How the hell would I steal something?”

He has also said one of his main concerns is the aggressiveness of the #FreeBritney supporters. He said: “People are being stalked and targeted with death threats. It’s horrible. We don’t want those kinds of fans.”

He concluded: “I love my daughter. I love all my kids. But this is our business. It’s private.” 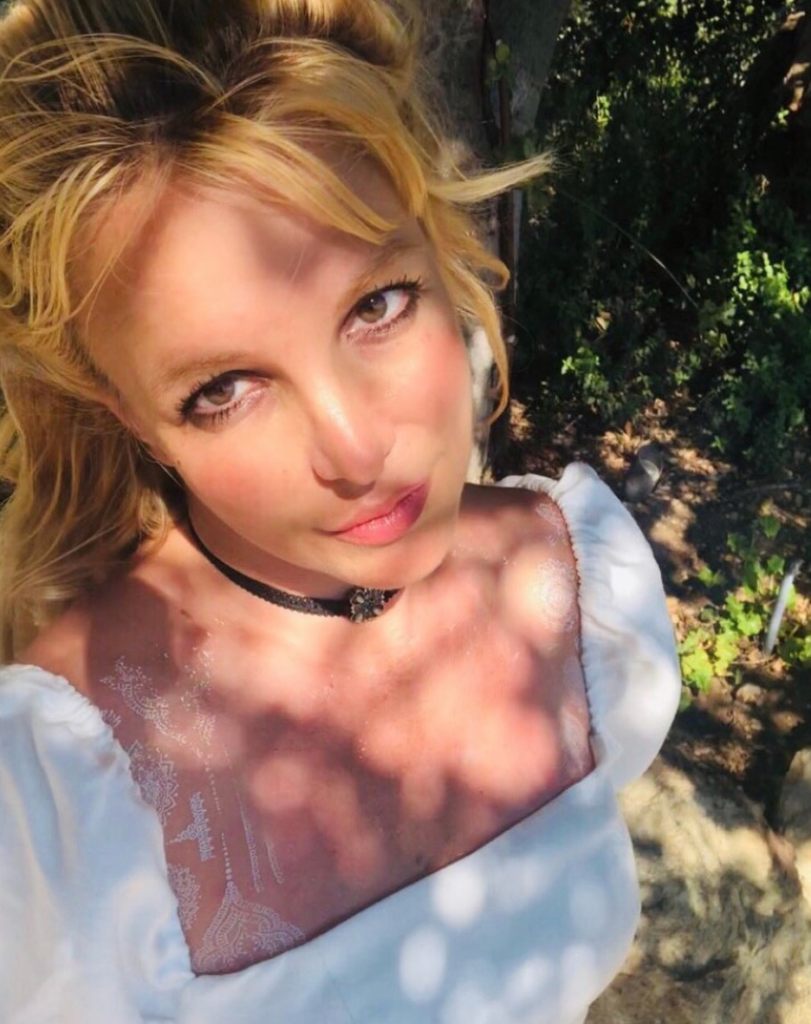 A change.org petition lobbying for her freedom has more than 100,000 signatures.

A court hearing over the conservatorship was meant to take place last month, but the Zoom call was taken over by protestors who refused to leave the call. These hearings have been happening quite regularly over the course of the conservatorship, where those involved discuss developments and issues.