It will give a full profile of the prime suspect

A new documentary about the disappearance of Madeleine McCann is airing on ITV tonight – called Madeleine McCann: The Hunt for the Prime Suspect. The hour long documentary will focus on all the latest updates in the case, as well as profiling the new prime suspect who was identified last month.

Three-year-old Madeleine McCann disappeared without a trace from her parents’ holiday apartment in Praia da Luz, Portugal, 13 years ago. It became the biggest missing person story in history – and it now looks as though the world might finally be getting closer to some answers. 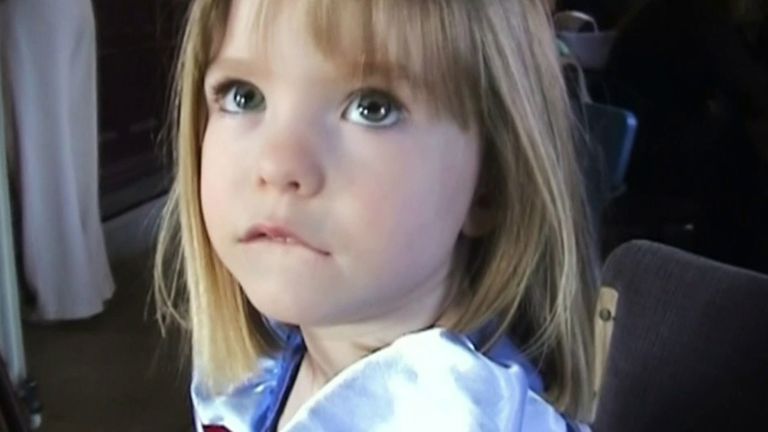 Last month a new prime suspect was named as “Christian B” – a 43-year-old convicted sex offender who is currently serving a long sentence in a German prison. The ITV doc will explore more into who he is and why it took 13 years for investigators to publicly link him to the crime. Julie Etchingham will host the show, which investigates a trail that has involved police forces from at least three European countries.

The documentary will also delve into one piece of evidence that a phone allegedly belonging to Christian B was picked up by a cell phone tower in Praia da Luz on the night Madeleine went missing. It will also look at the opinion of Christian B’s lawyer, who thinks the German authorities are trying to use the media to convict him.

Christian B is the first official suspect named in this case over the years. German investigators have said the case is now being treated as a murder inquiry.

Madeleine McCann: The Hunt For The Prime Suspect is on ITV tonight (Thursday 23rd) at 9pm.