He has two previous convictions for sex offences

Yesterday, it was announced that a new suspect has been identified in the Madeleine McCann case. The German man is now subject of a joint appeal for information by British and German police.

This is one of the biggest breakthroughs in the 13-year-long case. German prosecutors have confirmed they believe Madeline is dead. Here’s everything we know so far about the new suspect in the disappearance of Madeline McCann. 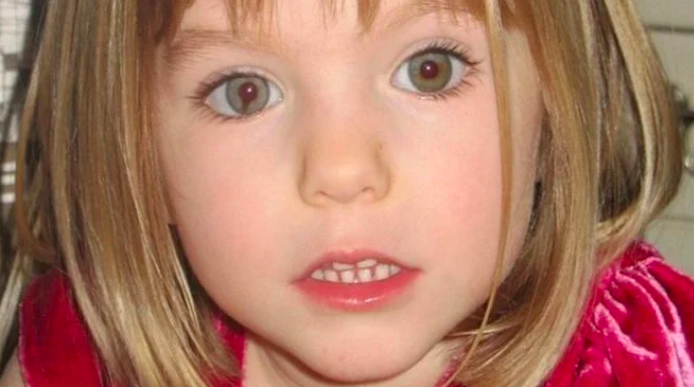 The Madeleine McCann suspect is German and currently in prison

The new suspect is reported as being 43-years-old and currently serving “a long sentence” in a German prison. He is described by the police as being around six foot tall, white, slim build and with blonde hair.

His two previous convictions were described in a press conference as being for “sexual contact with girls”. He is currently serving a sentence unrelated to Madeleine’s case, for sex offences.

The suspect is said to have been in the Praia da Luz area, where Madeleine went missing, at the time. He is also reported to have had a telephone conversation at 7.32pm for half an hour, meaning it ended within an hour before McCann went missing. He allegedly confessed his involvement to a man at a bar when a report about the story came on TV.

Sky News’ crime correspondent Martin Brunt said: “This man came back into the frame in 2017 as a result of an alleged confession. I understand he was in a bar in Germany with another man, around the tenth anniversary of Madeleine’s disappearance. A report came on the TV about the anniversary of Madeleine’s disappearance and he said something to suggest that he knew what happened.

“He also allegedly showed a video of himself sexually abusing a woman. The video led to an investigation that last year meant he was convicted of the sexual assault of a tourist on the Algarve in around 2005. That is what brought him back into the frame.” 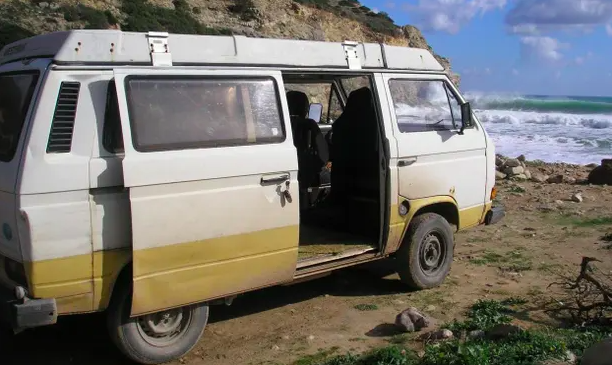 Police also released a picture of a 1993 Jaguar XJR6 seen in Praia da Luz in 2007, which the suspect got re-registered in Germany under somebody else’s name the day after Madeleine disappeared: 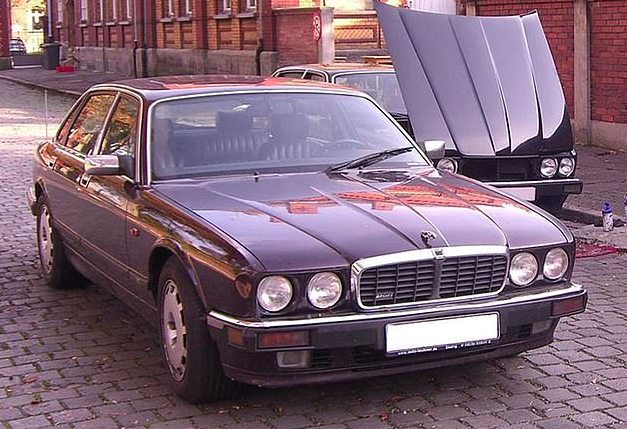 Met Police also released two photographs of a home, believed to be linked to the new suspect: 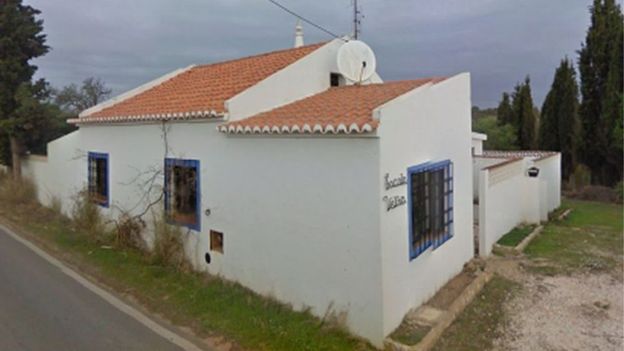 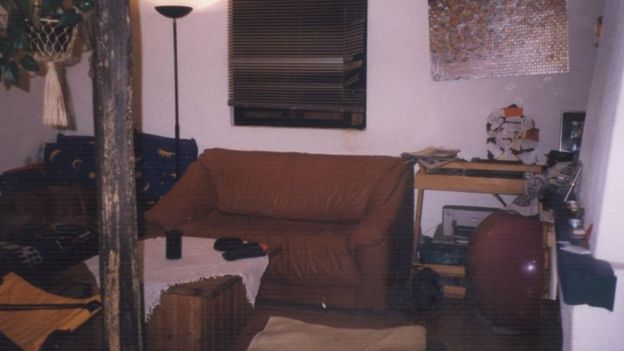 In a press conference, German public prosecutor said the suspect, who had been regularly living in the Algarve between 1995 and 2007, financed his life by committing crimes including thefts in hotels, apartments and drug dealing.

He is also said to have worked in odd jobs in Lagos, including catering.

Madeleine McCann went missing 13 years ago, but this is the first official “suspect” the Met Police has identified. When Madeleine went missing, the suspect would have been around 30 years old – he is said to have looked between 25 and 30 at the time.

Stuart Cundy, the Metropolitan Police deputy assistant commissioner said: “Our main line or inquiry is this suspect. He is the main focus of our investigation, which is why we are making this appeal, to help us with that investigation, to prove or disprove his involvement.

“We are not saying the person making that call is a suspect in this case. They are someone we need to identify as key person and we need to get in touch with them.

“You may be aware of some of the things he has done. He may have confided in you about the disappearance of Madeleine. More than 13 years have passed and your loyalties may have changed. He is prison and we are conscious that some people may have been concern about contacting police in the past. Now is the time to come forward. We are appealing to you.”

The Met Police, who are now working with German and Portuguese police, said the case still remains a missing persons investigation. There still is said to be no “definitive evidence” as to whether Madeleine McCann is alive or not. However German investigators are said to have classed it as a murder inquiry.

This article is being regularly updated.