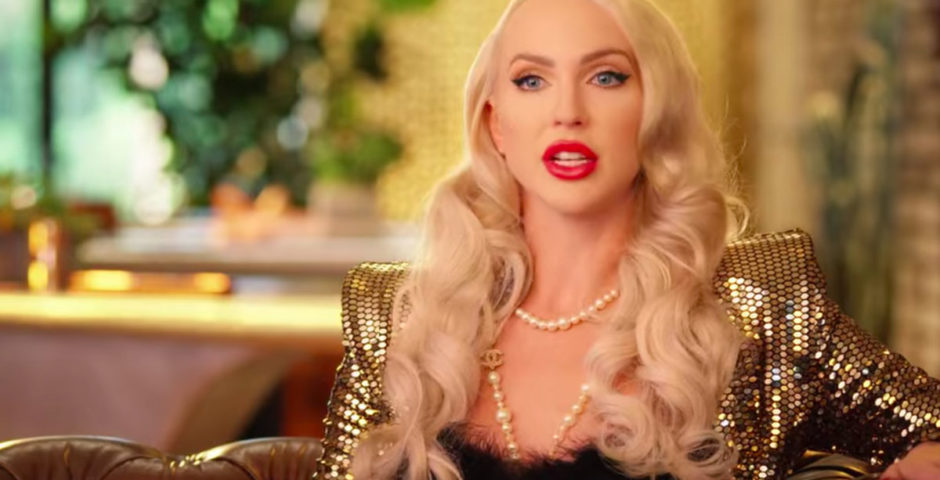 Selling Sunset season three has already been confirmed and it’s this summer!!

Season two only came out today

Netflix has confirmed season three of Selling Sunset is coming in August, after they dropped season two earlier today. They really are spoiling us too much.

They confirmed the news on Twitter and said: “Selling Sunset Season 2 is now on Netflix… And — surprise — a third season premieres on August 7.”

And — surprise — a third season premieres on August 7 pic.twitter.com/eOX27QvKP1

I’ve barely had the time to digest the drama from season one and now they’re throwing even more episodes at us. Selling Sunset follows the lives of the realtors working at the Oppenheim Group, who sell million dollar homes all over LA.

But it’s not just about the beaut houses, the show also follows the dramatic lifestyles of the girls competing for the highest commissions and let’s just say it gets heated.

•Quiz: Which of the realtors from Selling Sunset on Netflix are you?