Why are they all so secretive over their ages?

Selling Sunset is back on Netflix – and that brings the return of all the drama, luxury homes and the girls slyly digging at each other about their ages.

The girls love discussing their private lives, they enjoy nothing more than gossiping, going to parties and talking about the ins and outs of their relationships. But one thing they are all shady AF over is how old they all are. So, seeing as the girls never seem to want to share their ages, here’s how old the cast of Selling Sunset on Netflix are.

A few of them are way too secretive and we’ll never truly know how old they are, but this is everything we could find. 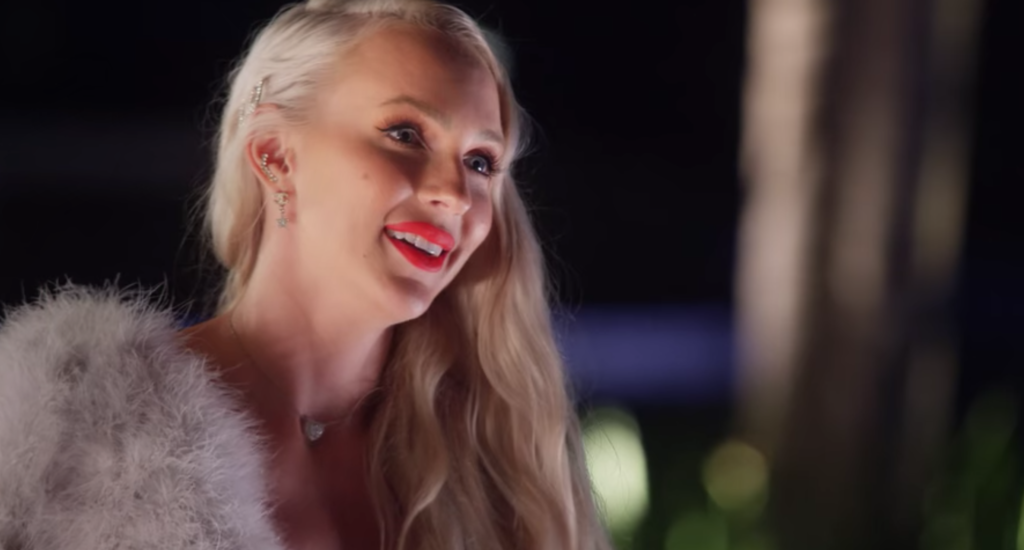 The Queen Bee of the group, Christine, is one of the youngest of the girls at age 31. She reveals on the show that she’s just got engaged and has taken some time out to go travelling.

Former model Heather has worked for The Oppenheim Group for about five years. She’s 32-years-old and has recently announced on the show she has a new boyfriend. 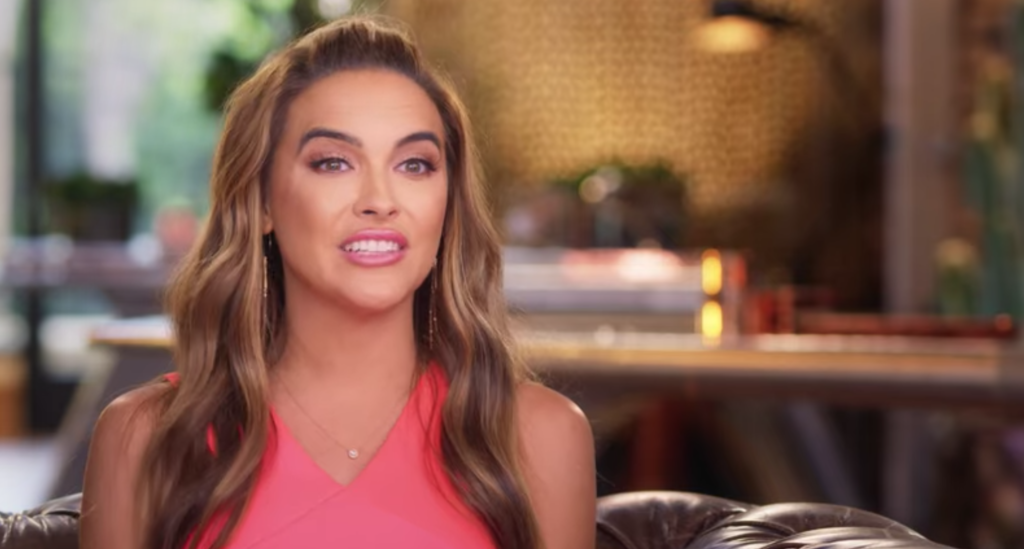 Chrishell says on the show she hates being asked about her age all the time and is very secretive about how old she is because of how she feels people pressure her to have reached certain milestones just because of her age. She’s 38, in case you were wondering. 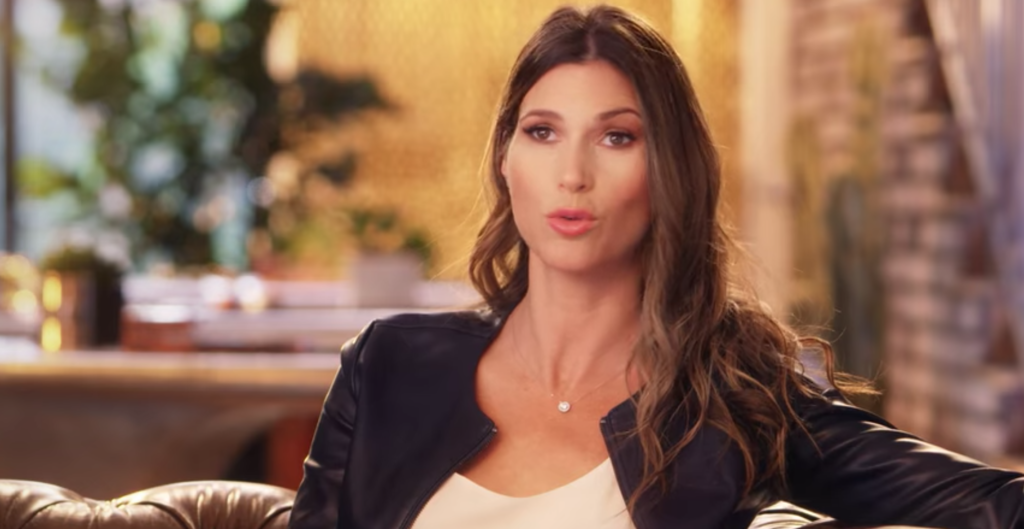 Maya is married and has just had her second baby. She grew up in Israel and moved to LA in 2002. Maya’s exact age is unknown, but it’s been reported she is in her 30s.

Mary is 39-years-old. Her age gets constantly brought up because of the age gap between her and her husband, Romain, who is 26.

Davina was born and raised in Germany and went to the International School in Hamburg where she learned to speak English. She studied Advertising at Pepperdine University in Malibu and got her real estate license in January 2006. Her age is not known. 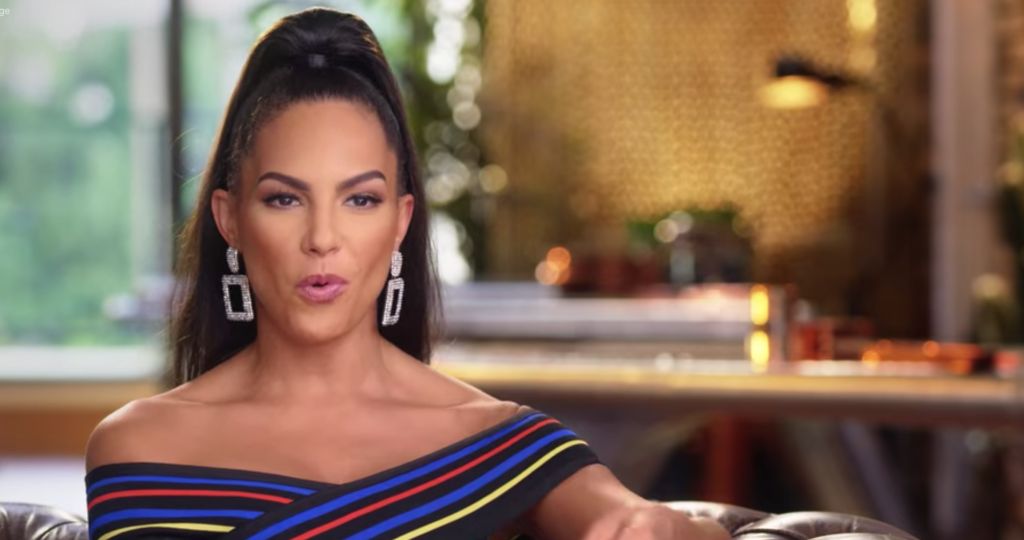 Amanza was born on December 11th in Indiana, but her exact age isn’t known. She studied Interior Design at Indiana State University. She has two children, who are aged 10 and eight. Given that she’s new to the game, it could be assumed that she’s one of the youngest out of all the girls.