What jobs do the cast of Gogglebox have when they’re not filming for the show?

Families are paid £1500 between them

Gogglebox is the gift that just keeps on giving. Who thought it would be so entertaining to watch other people watch TV? And don’t for a minute say that you’ve never been watching with a friend and had that conversation about how good you’d be if you were on it.

But while our favourite TV pundits are clearly very good at what they do onscreen, you make be forgiven for thinking that they do something in entertainment for a living. WELL YOU’D BE WRONG! It’s well known that they’re not exactly making huge bank with their appearances on the show. According to Heart, for a minimum of 12 hours filming in a week they’ll be provided with just £1500 between them for the month. This means that most of the cast have to subsidise themselves in other ways, and they’ve got some pretty interesting vocations to say the least. 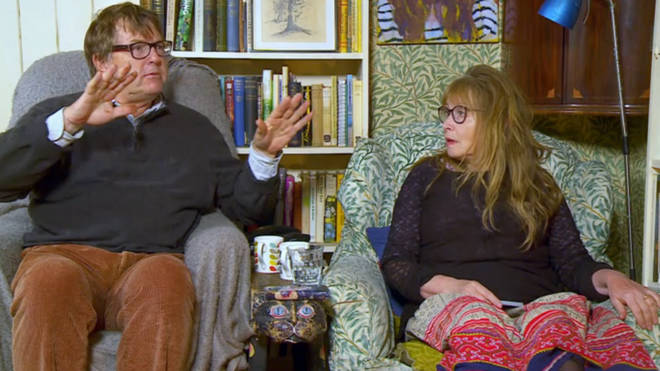 Giles was 21 and studying at Wimbledon Art School (shock) when he met Mary, a model at the time. They have been together ever since.

Giles is now an artist, and you can find some of his work here. Mary is a writer and even has her own Wikipedia page, which describes her as an etiquette expert and author. She currently writes for The Spectator as their resident agony aunt, and she’s also written a book about etiquette called “How the Queen Can Make You Happy” (also not a shock). 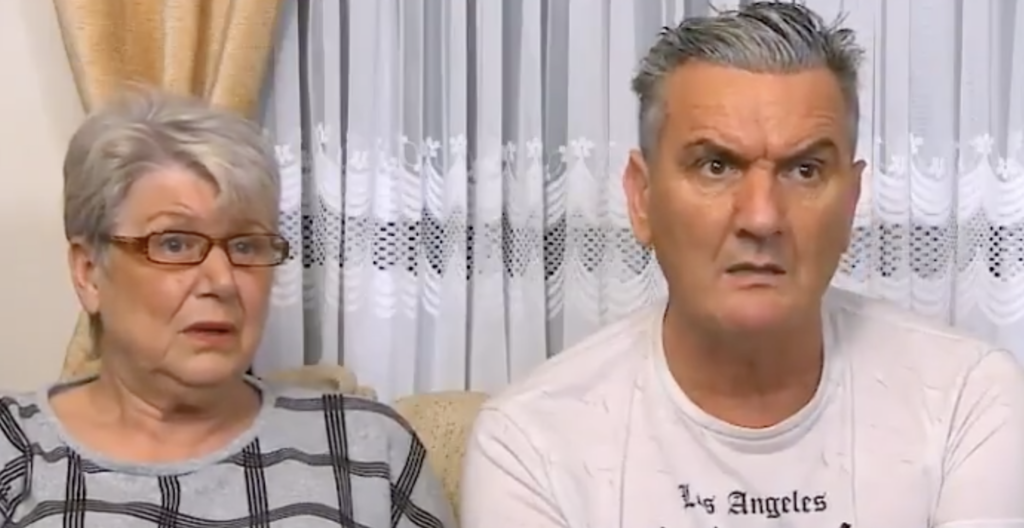 Jenny and Lee are some serious Gogglebox OGs, having appeared on the show since season four.

It isn’t know what either of them currently do for a living, but they met when Jenny was the landlady of a pub called “The Crown Inn” in a small town called Paull in Yorkshire. Lee was a regular customer.

Supposedly they landed their spot on Gogglebox when Jenny met two of the show’s researchers at Beverly Races Ladies’ Day. Jenny and Lee both have respective partners that have never appeared on the show. 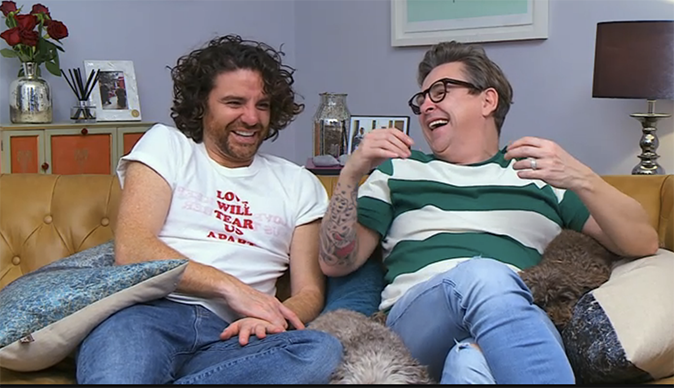 Stephen and Daniel are the fan favourite bitchy couple who love to have a good laugh and prod at people on telly, but who doesn’t?

They were married in 2018, but not before they opened their own salon together called Lustig and Webb. It’s situated in the Brighton area – now that’s an easy way to see some of your favourite Gogglebox talent, just book an appointment on their website! 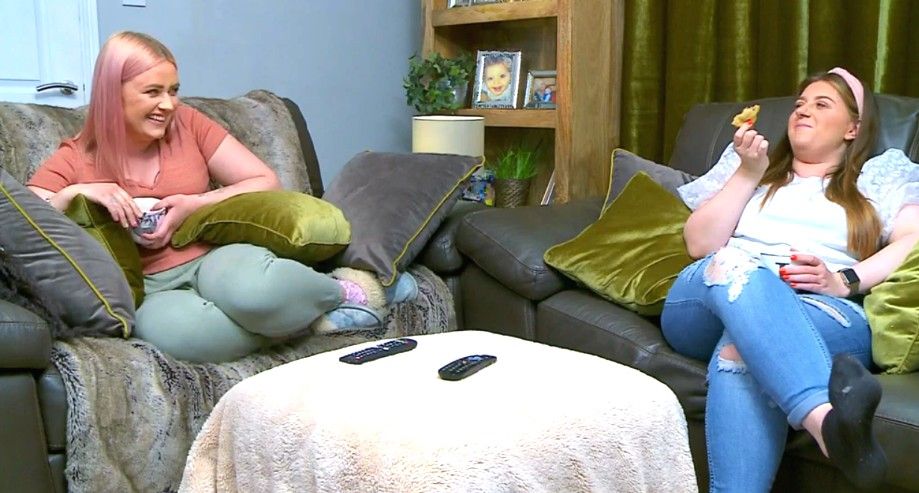 Ellie and Izzi are the sisters that recently got into hot water for flouting lockdown rules and seeing each other to film for the programme.

When they’re not screaming at the television screen, Izzi is a full-time mum to her two children, whilst Ellie is a hairdresser in Leeds. Her Instagram page for hairdressing has just over 3,000 followers.

My newborn son has not met any of his family yet. How dare you make a mockery of the guidance. 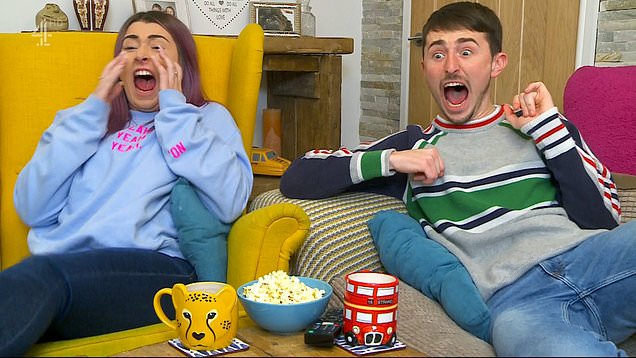 Pete and Sophie are relative newcomers to the cast of Gogglebox, but they’ve proved themselves as some of the funniest of the cast members right now.

Sophie works as a shop window dresser in Blackpool and Pete works in insurance. Adding an extra £750 a month each to their paychecks for watching a bit of TV must be nice! 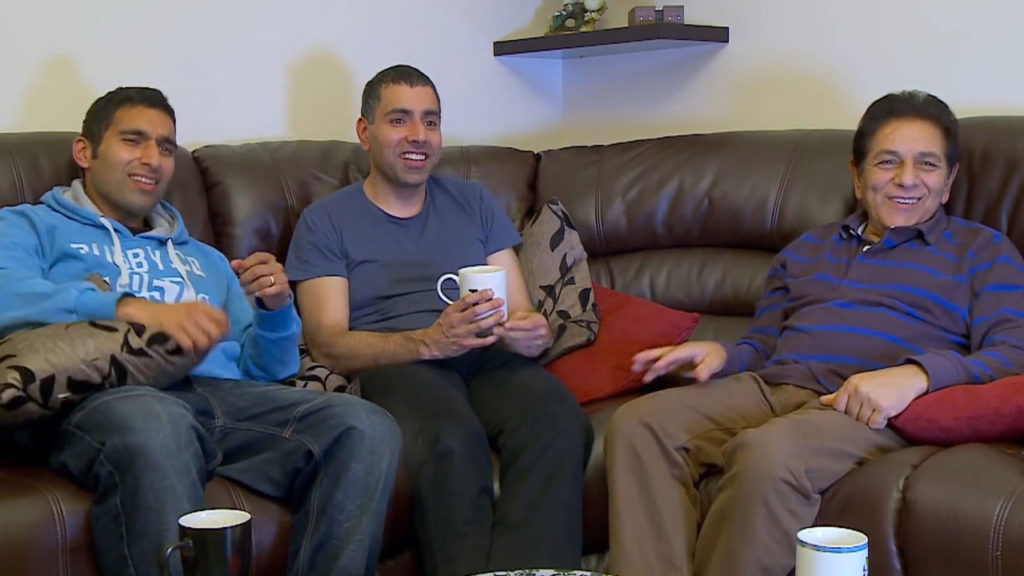 The Siddiquis are the nice family in the series, consisting of Baasit, Umar and Sid.

Sid, their father, has been a power engineer as well as having worked for the NHS for 37 years before his retirement.

Baasit (left) has been a secondary school teacher since 2007, although it’s not clear which subject he teaches. Umar is the final indicator that proves intelligence clearly does run in the family, as he works as a biomedical scientist in microbiology at the Royal Derby Hospital. 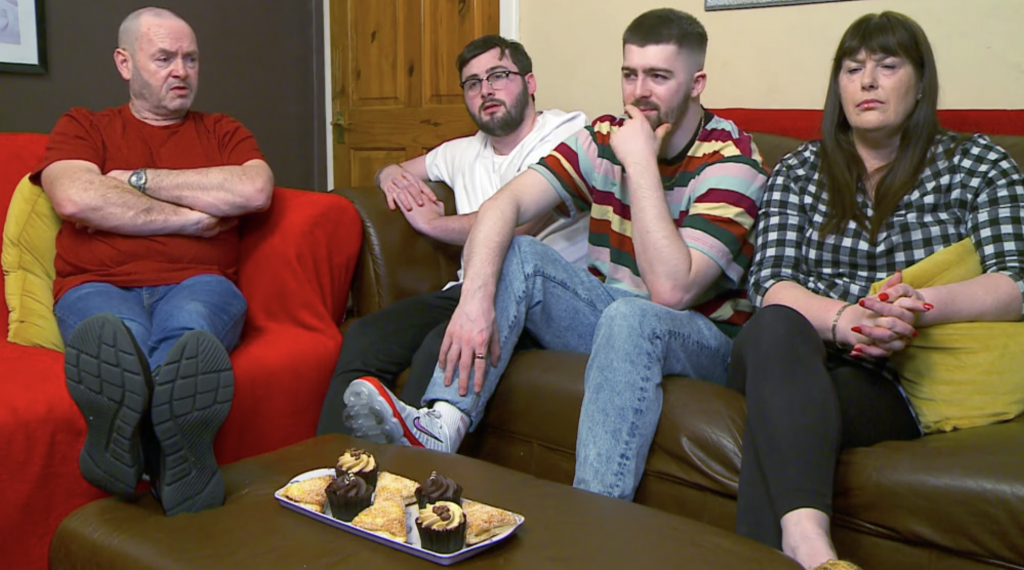 Tom Senior is a lorry driver, whilst Julie is a receptionist. It’s not very well known that Tom Jr is actually a dancer, who has performed with big artists including Rita Ora, Fergie and Wiley. He is in a dance crew called Rough Diamond that were runners up on Sky One’s Got To Dance.

They might also have a career in TikTok if that’s something they choose to pursue: 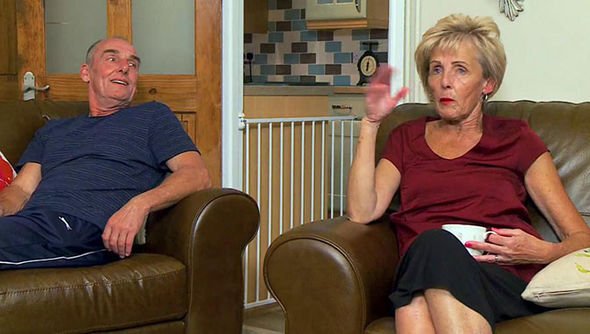 Dave and Shirley are the very Welsh, very loveable couple from Caerphilly in South Wales, and they’ve been together for 40 years. They have two kids and were big fans of the show before being chosen to appear on it.

Dave works as a cleaner in a factory while Shirley works in retail.