Student nurse loses everything after fire destroys her flat

Friends on their course have raised £1,000 to help her rebuild her life

A student nurse is trying to get her life back on track after her flat burnt down last week.

Fresher Beckie Meggs lost most of her belongings and is living in a hotel after a fire struck her accommodation on the same week as another student on her course.

However, friends on their course at Derby Uni have raised £1,000 to help the two rebuild and buy the things they need to get through. 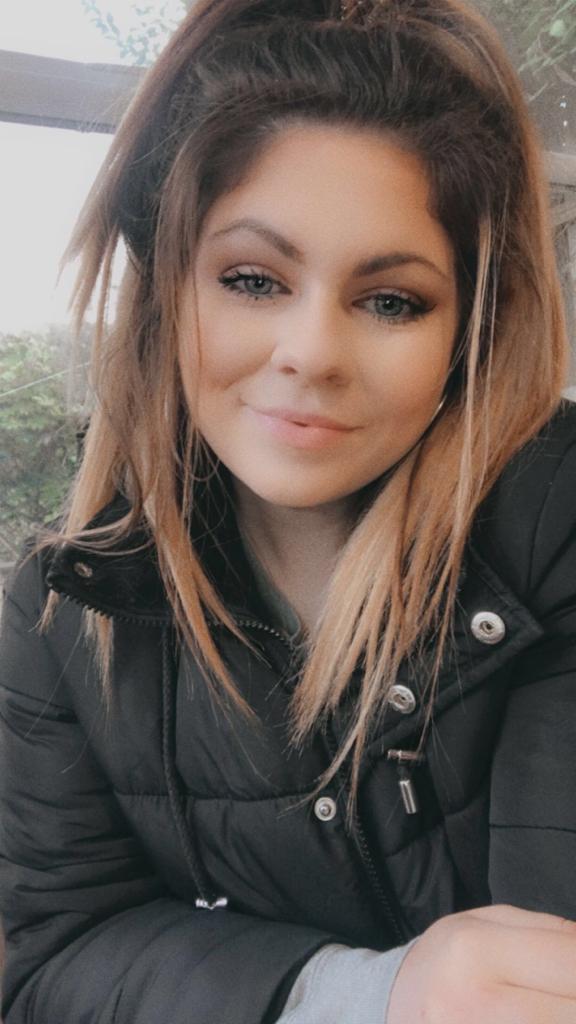 Her and her boyfriend, Jack, went back in to warn people. “The screams of people trying to get everyone out of the building were absolutely crazy,” Beckie told The Tab.

“We thought it was going to be a two fire engine job and we’ll be back in half an hour.” Eventually, 21 fire engines turned up at the scene as the building was consumed by flames.

Outside, Beckie had just her phone and slippers. “The one thing – and it’s so stupid – that I thought about was my nursing uniform,” she said. “I’ve waited for years to get it and it’s gone.”

As a first year nursing student, Beckie completes placements as part of her degree. These often consist of unpaid 12 hour shifts in hospitals.

By the end of her most recent placement, in March, Beckie was wearing PPE to deal with patients, but wasn’t phased by the atmosphere. “We work in NHS hospitals and don’t get paid. We do it. That’s our duty right now as students,” she told The Tab.

However, the fire has taken her back to square one, and she’s now making do in a hotel. On Friday, Beckie was told her flat in uninhabitable, and she’ll only be able to go back in to get personal items.

Water from the canal was used to fight the fire, and the water level in her flat is waist-high, meaning most of her belongings are damaged beyond repair.

Beckie also does shifts at Iceland alongside her nursing placements to support herself through uni, but had to put those on hold.

“I don’t know where to start. I don’t. I just feel so out of my depth right now,” Beckie told The Tab.

“I think it hit home on Friday because we were told they’re uninhabitable,” said Beckie. “We’re not going to be moving back in it. It hit me in ways that I never thought it could.” 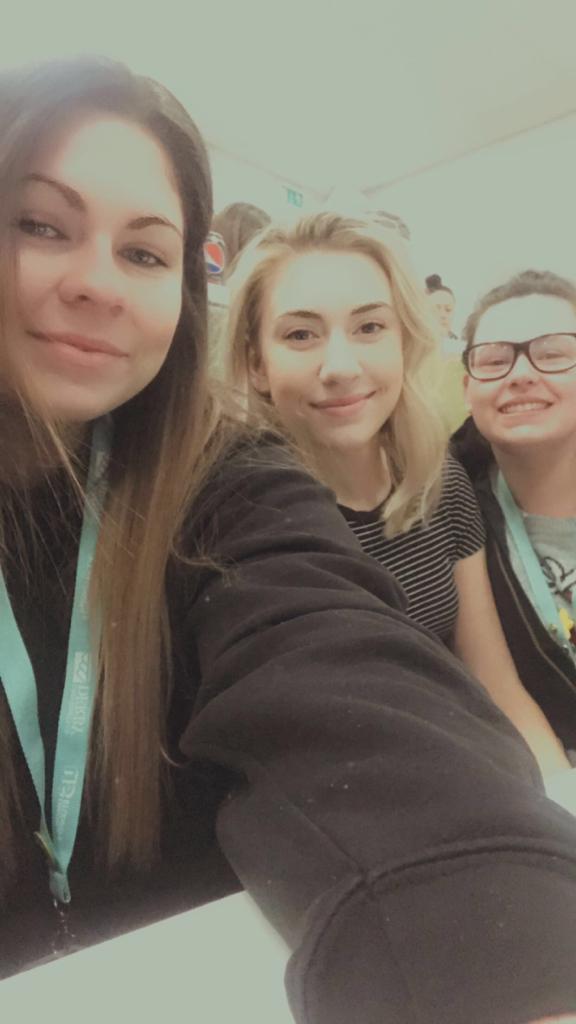 By coincidence, another student on Beckie’s course – Solie Lipscomb – had also suffered a house fire the same week. After both posted in a course group chat, their friends decided they needed to help.

Alongside dropping the girls dinner, and giving Beckie hair straighteners to try and return to normality, they created a fundraiser.

“The whole aim for this is just to gather as much support as we possibly can, from anywhere really. Funds to buy furniture, clothing and items they need,” said Jodie Tucker, who helped make the fundraiser.

The fact they’re all doing nursing has made them a tight-knit group, the girls say. “When you’re doing 12 and a half hour shifts and you’re on your feet constantly, both girls will always have a smile on their faces,” Jodie told The Tab. “We’re in this together. And we are a team.”

Beckie was overwhelmed when she Jodie first told her about the fundraising effort. With most of her possessions gone, it’s hard to name the first things needed to rebuild, but she listed “my laptop, my nursing uniform and nursing shoes” as the most important.