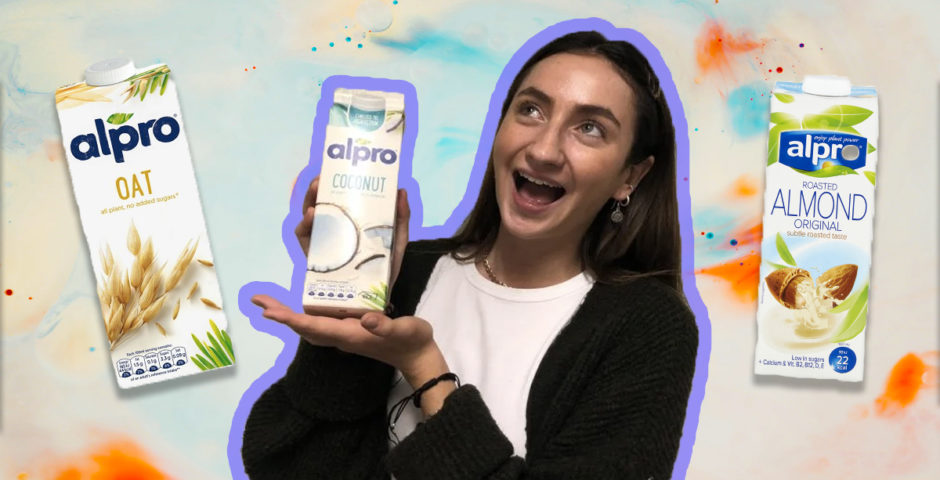 We can’t all be oat milk

A few years back you only drank milk substitutes if you had a lactose intolerance or were a truly ahead of the curve vegan, but now they’re everywhere. They’re part of us, so much so that milk substitutes have adopted their own vibes. Everyone is incredibly proud of their choice of milk substitute, and is usually unwavering in their choice to drink it. Once you find one that doesn’t taste like ass, you truly stick to it for good.

But which are you? Milk subs drinkers can be easily identified and grouped – more than you’d think. When you pick up that fresh carton of the white stuff, you’re sending out a message to that world. Rice milkers with their cool, alt personas. Almond milk drinkers are a vibe but they’re a bit wild (someone tell them it’s actually pretty bad for the environment). Oat milkers are the GOAT, and who even are the people that drink cashew milk?

What is the message you’re sending out, you ask? I don’t know. Just take the damn milk substitute quiz!

• PSA: Drinking almond or coconut milk is really, really bad for the planet

• What your choice of milk substitute says about your general vibe

Featured image (before edits) by Annie Spratt on Unsplash