Constance is now free to do whatever and go wherever she pleases – well, kinda

Yesterday it was announced the UK lockdown will be extended past the three week limit, which, to be honest, was inevitable. We all knew it was coming, but reaching the end of the first three weeks of lockdown mean that we can’t help but dream of the day we’re eventually released. The sun, the pints, being able to walk freely out of your house and chill in parks or go to the beach. What you choose to do the moment the bars are lifted is up to you, but really, everyone just wants to feel free again.

For China, however, this is already the case. Wuhan, the original epicentre of the pandemic, had its lockdown lifted yesterday, meaning citizens were free to leave the city and return to slightly more normal lives. The city had been on lockdown since the 23rd January, for two and a half months. Bet that puts three weeks into perspective, doesn’t it? Luckily, there’s hope. Freedom feels good, and we spoke to someone living in China who can attest to that.

Constance lives in Shanghai, which has also been under lockdown since late January. The city has been easing lockdown rules and gradually returning to normality over the past few weeks, with small businesses reopening, public transport filling out and people allowed to leave their homes whenever they please. But it wasn’t one big party when the lockdown was lifted, Constance told The Tab. “There was never really one day where we were told we were free. There was no message from good ol’ Ping saying we could leave, and everyone let out a sigh of relief,” she said. “It was definitely more of a gradual thing… like your friend invites you out and you realise ‘oh shit, I can actually leave?’. It wasn’t a sudden release from the cages of quarantine but a slow ease of the tension… still even like this, it’s not much like it was before.” 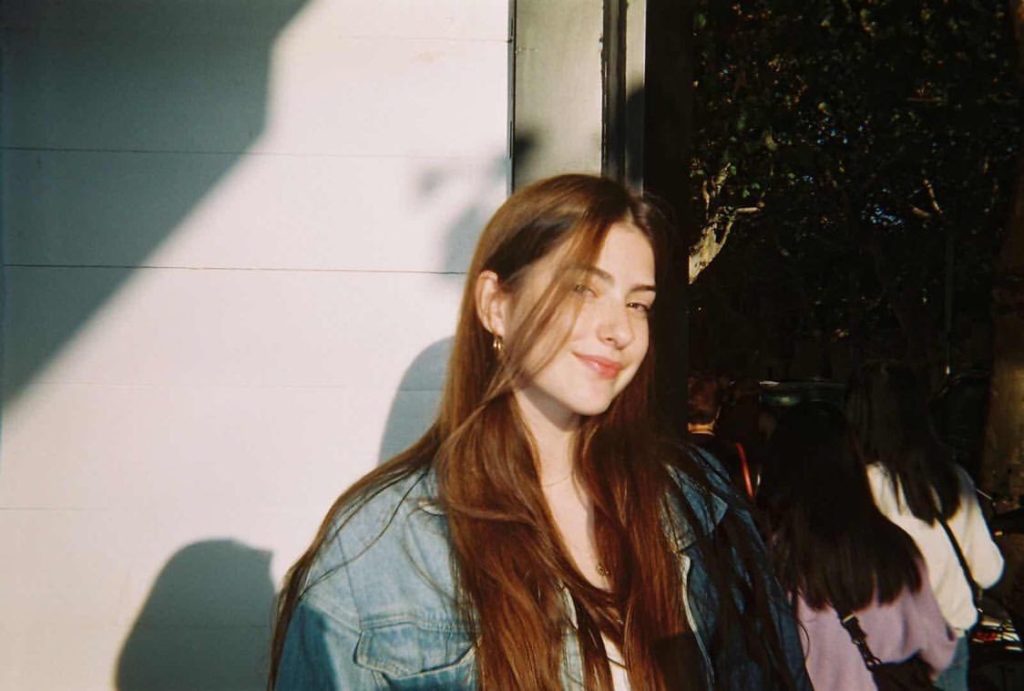 The mood is still tense, but one of unity. Constance said: “Propaganda from start to finish of the pandemic was immense, signs up everywhere. ‘勤洗手，少出门，不串门，保护你自己，支持中国!’ Meaning: Wash your hands often, don’t leave your house too much, don’t go visit friends, look after yourself, support China! Although the lockdown is technically almost over, the words remain huge and on almost every street corner. People continue to be scared of the virus, and it’s inevitable that they will be for a while.” 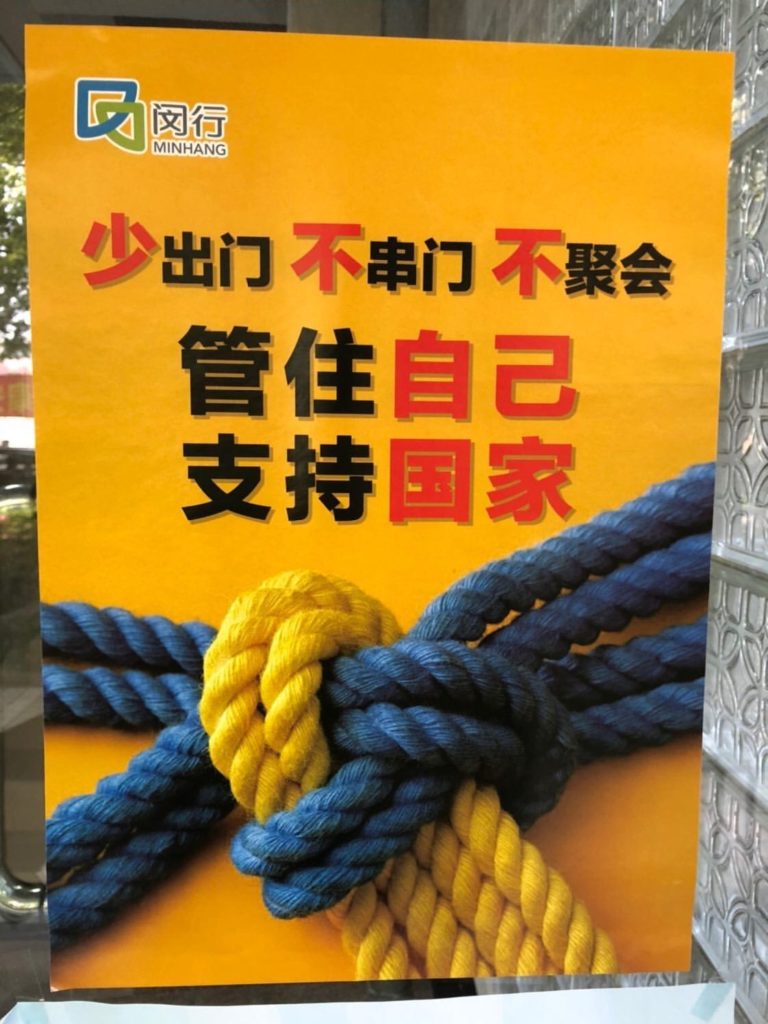 “On the first day of liberation, the streets were absolutely empty. For a good month or so I could go for a walk and not see a single person. Beyond apocalyptic. Didn’t stop me and my mates of course – I was free finally and that merited at least a glass of wine. We drank and talked outside in an empty park but did not dare go anywhere public. All clubs and bars were closed and would continue to be for at least the next month. It wasn’t that they all weren’t allowed to open – it’s just that they had no customers wanting to be served.

“Better safe than sorry, none of us here will be going clubbing for a while. We’re ‘free’ I guess you could say, but people will continue to be scared for a good few months after this supposed end.” 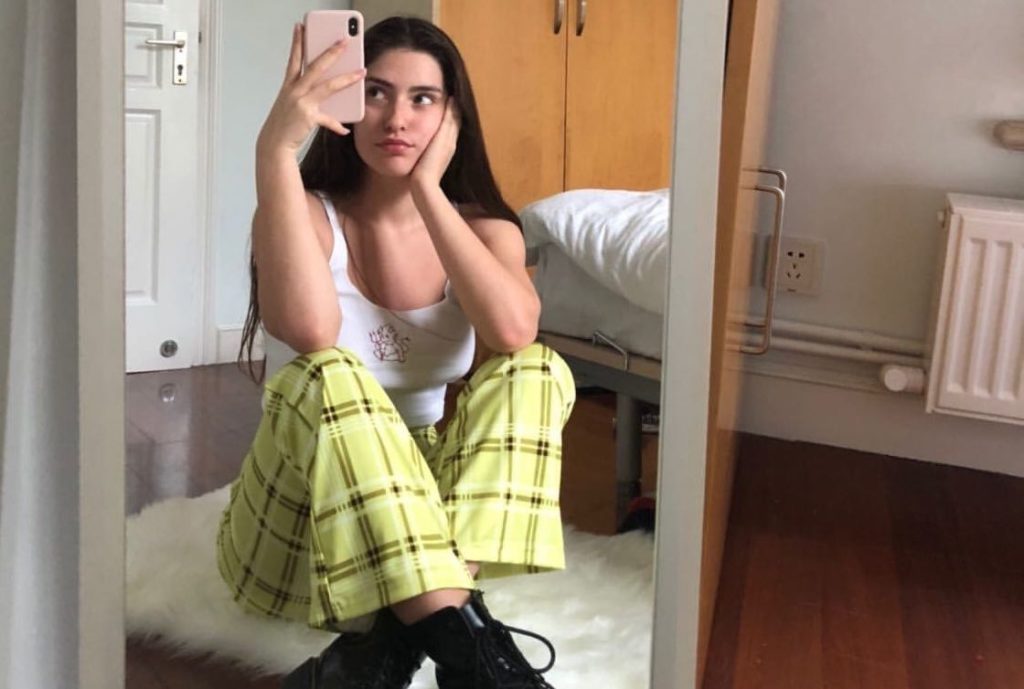 Constance says that April feels notably better than when the lockdown was initially lifted the month before, with day to day life becoming closer to normality every week. She told The Tab: “It was a massive relief to see that things had shifted slightly back to normal. Going to the grocery store no longer felt like stepping into a scene for The Walking Dead, but more like into an unnerving squeaky-clean germaphobe’s fantasy. Before, our temperatures were taken by every shopping centre, grocery store, restaurant and apartment complex we set foot into. We had to give our phone numbers, as a sort of tracking procedure, so that if in the future someone who went to that same grocery store for example had contracted corona, we could be notified and told to quarantine. It was dystopian, to say the least, and a shit ton of hassle to get a bar of chocolate you’re craving at 3am.”

But even with normality returning, some things will not be the same for a long time. Universities and schools cannot return to normal functioning with the travel ban in place, so online learning is still the norm in Shanghai. “I do e-learning and have been doing since February,” Constance said. “That’s two. whole. months. It’s been horrible, and no one really knows when it will end. We have to wait for the Shanghai government to decide for schools to open again, but as of now (to my knowledge) no schools are open in Shanghai. Hard thing is, for international students abroad, teachers and professors, the travel ban makes it impossible for them to come back. Even if schools could open, half of their teaching population would have to continue online learning anyway, so what’s the point?”

For a look into how life in the UK might change once lockdown is removed, Constance says that face masks are now mandatory when leaving the house in Shanghai. She said: “All precautions are basically gone now, and we can move freely from public places. Public transport is full of commuters once again, but the only difference is that everyone is wearing a mask. Out of all the precautions, the one still fully in place here are is that a mask is compulsory. Try not wearing one and you won’t be allowed to travel or even walk into a supermarket to buy a snack. Like ‘No Shirt, No Service’ but altered for a raging pandemic and public sanitation, not surfer dudes.” So a few months time may see the trains and tubes of the UK full of face mask clad commuters, but at least we’ll be free to move about. 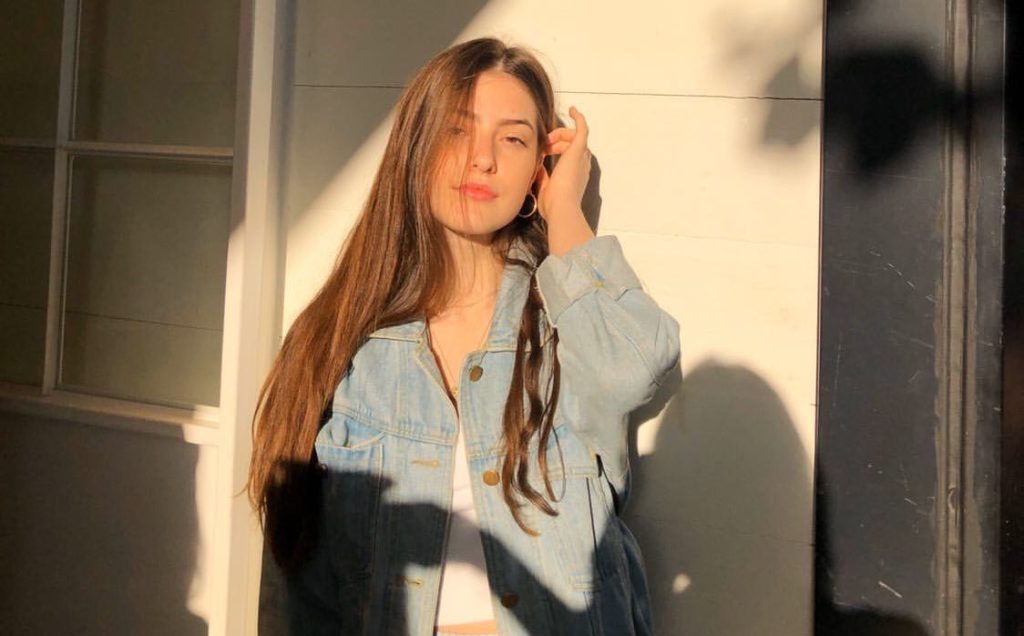 As for what quarantine taught people, Constance said: “People have definitely learnt a little bit about personal hygiene – now that’s the nice part. Quarantine makes you more grateful for sure. Seeing your friends after weeks alone can be an emotional thing, but trust me, whether there are tears or not, it’ll be worth it when 40 years from now you get to tell your kids how good you kicked quarantine right in the arse.”

And, most importantly, how does freedom feel? “Being able to leave my house whenever I like is, let me tell you, amazing. But the virus is still very much a lingering presence here in China too, and its effects on me go far beyond those of the quarantine. All I can do is wait it out, but in the meantime, fresh air, freedom and booze are definitely helping make the time go that little bit quicker.”

• These are the celebrities who are spreading the 5G coronavirus theory