Who is Madison Thompson? The new up and coming star of Netflix’s Ozark

She’s a bit of a vibe uno

If you aren’t watching Ozark, the Netflix series all about money laundering and drug cartels, all you need to do is hop into the first episode and by the end you will be completely and absolutely transfixed. It’s basically Netflix’s own Breaking Bad, but better. Speaking of being transfixed, season three of the show dropped just this week, and with it came a few characters amongst the familiar faces.

Amongst them was 17-year-old Erin Pierce, daughter of very scary, Miranda Priestly-esque drug cartel lawyer Helen Pierce. Erin is played by Madison Thompson, and she’s proving to be the most talked about part of the newest season. LA Film Institute just hailed her as one of the top breakout stars of this season, and we’re paying attention. Here’s everything you need to know about the 19-year-old star, who’s on the brink of going big.

This is her first major TV role

Madison hasn’t been in anything massive before, but has had recurring roles in a number of TV shows like ‘Kevin (Probably) Saves the World’, and has appeared in classics such as NCIS: New Orleans. She was cast in Ozark as the daughter of Helen Pierce, a recurring-turned-main character who’s life is explored much more during season three.

She hangs out with the Ozark cast all the time

Her and the Ozark gang have bonded turning the filming of season three. The cast is formed of big names such as Jason Bateman and Laura Linney, but also a load of younger cast members who are massively up and coming at the moment, like Julia Garner, Sofia Hublitz and Charlie Tahan. Joining a show that had been running for two seasons before her arrival was like walking into “a well oiled machine”, Madison told Radio Times.

She said: “These people have been working for almost two years together, it’s a lot of the same cast, a lot of the same crew and they really work as a team, as a machine. They know each other and have great relationships and there’s always such a high standard of work ethic when you walk in.”

She’s at uni in Southern California

in case she didn't tell you herself, @kkaloney made it to the coliseum ❤️💛 #ftfo #uscgameday

Madison is studying for a Business degree in Cinematic Arts at the University of Southern California, so it looks like she’s very much interested in going into acting. She’s been acting since she was young, appearing in television shows, theatre performances and doing voice overs for years already.

Madison is also in a sorority at USC, Kappa Alpha Theta, and lives in LA – where her uni is based. 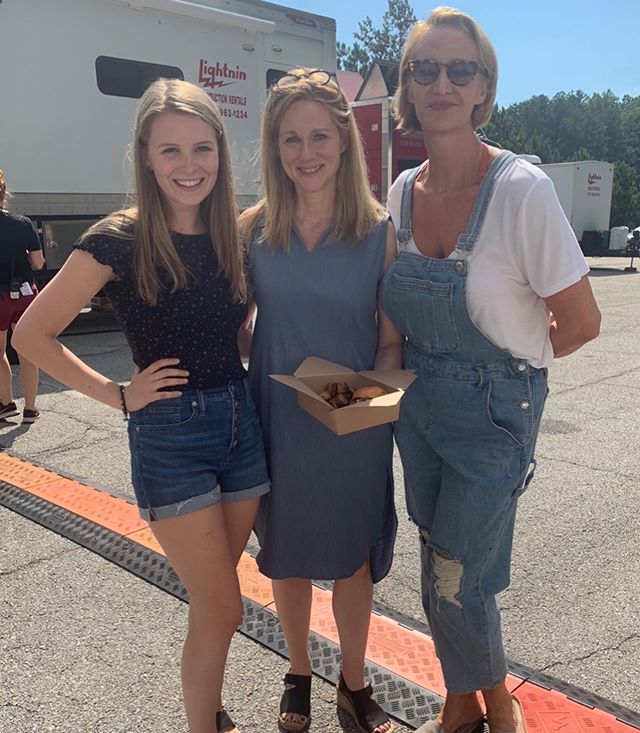 Madison with Laura Linney and Janet McTeer (Via @madisonthompson on Instagram)

Madison’s favourite part of filming for season three was working alongside Janet McTeer, who plays her mother. She told Radio Times: “I think my favourite person that I worked with was definitely Janet who plays my Mom. I was actually a really big fan of her before coming onto the show because I’m a big fan of Broadway…and I think the reason why I would be more than thrilled to work with her again is because of how much I learned from her this season.”

“She really taught me a lot of great lessons that you can’t learn in an acting class about what it means to be a giving scene partner and what it means to take the weight off the other person in the scene, and she made such great contributions to the show when it came to ideas of how to shoot and how to block.”

And obviously her Insta is fire 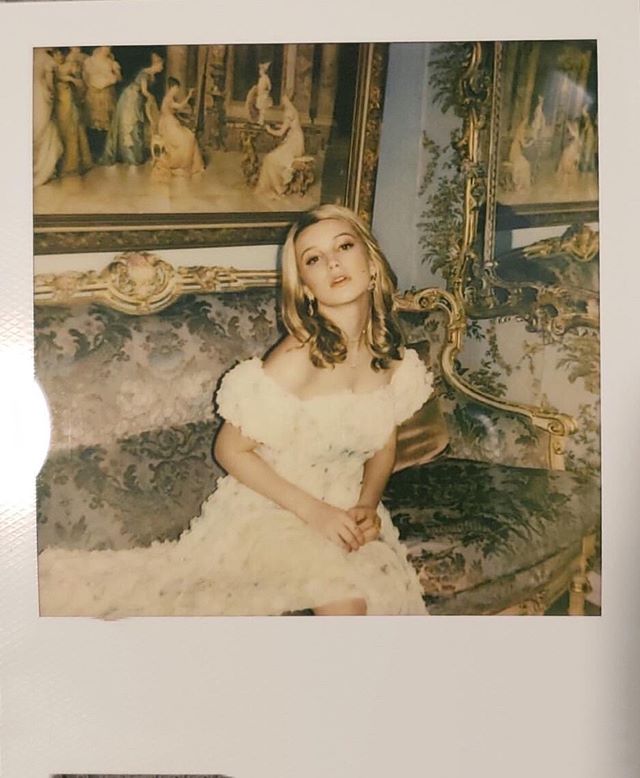 Madison’s got LA vibes all over and when she’s not posting pics with her college mates, or snaps at Coachella, she’s posting shots from the covers of magazines she’s gracing this month. She’s a whole ass vibe and we’re here for it, basically.