They met at Harvard

Malia Obama and her boyfriend Rory Farquharson have been dating for two years now and they're everything you should aspire to in a relationship. Rory was head boy at one the most prestigious private schools in the UK and now goes to Harvard, where he met classmate Malia. They were first pictured kissing at a football game in 2017 and they're still going strong.

Obviously we want to know everything there is to know about their relationship – as does Barack, probably – and about Rory. So we've compiled a comprehensive run down of everything we know about him:

Rory attended Rugby School in, you guessed it, Rugby, in Warwickshire. It's one of the top private schools in the UK, following Eton and Harrow.

He was the head boy at school and also played on the rugby (lol) and golf teams. He was also obviously v smart – as you have to be in order to get into Harvard, which requires a 4.1 GPA (basically like getting consistent firsts at uni). 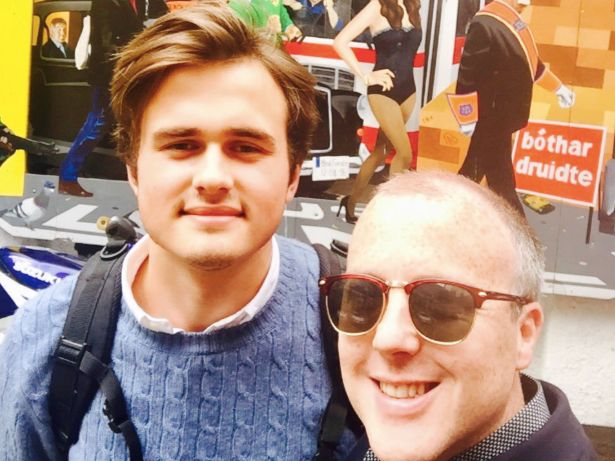 Rory was popular and a bit of a heart throb

According to people who went to school with Rory, he was popular and fancied by pretty much everyone. One girl told The Tab: "I always saw potential in him, I used to be obsessed with him at school".

Another person who went to school with Rory told The Tab: "Overall he was a pretty good guy. Everyone liked him, he was nice with everyone. There really isn't anything bad to say about him!"

He and Malia met at Harvard

Malia and Rory both started at Harvard in 2017, meaning they'll be going into their final year of study this September. It's not clear which course Malia does, but we know Rory does Law. He's basically Elle Woods.

Rory has been dating Malia for around two years

They were spotted kissing at a Harvard v Yale American football game in November 2017 which is suspected to be when they first started dating. Since then they've been going steady, doing regular person relationship things like going for brunch, going shopping and hanging about New York looking cool.

He's basically loaded. His dad is the CEO of Insight Investment Management Limited and Rory's family home in Suffolk is worth a tidy £1.6 million. If that wasn't enough to convince you of his posh background, Rugby School costs over £11,000 a term and Harvard costs $40,000 per school year. And we thought nine grand was bad.

Okay, to be fair, we don't know if he's met Michelle and Barack. But Malia and Rory were pictured at brunch yesterday with Rory's father and brother. Given this, and the fact they've been dating for two years, we can pretty much assume he's been introduced to Malia's fam. 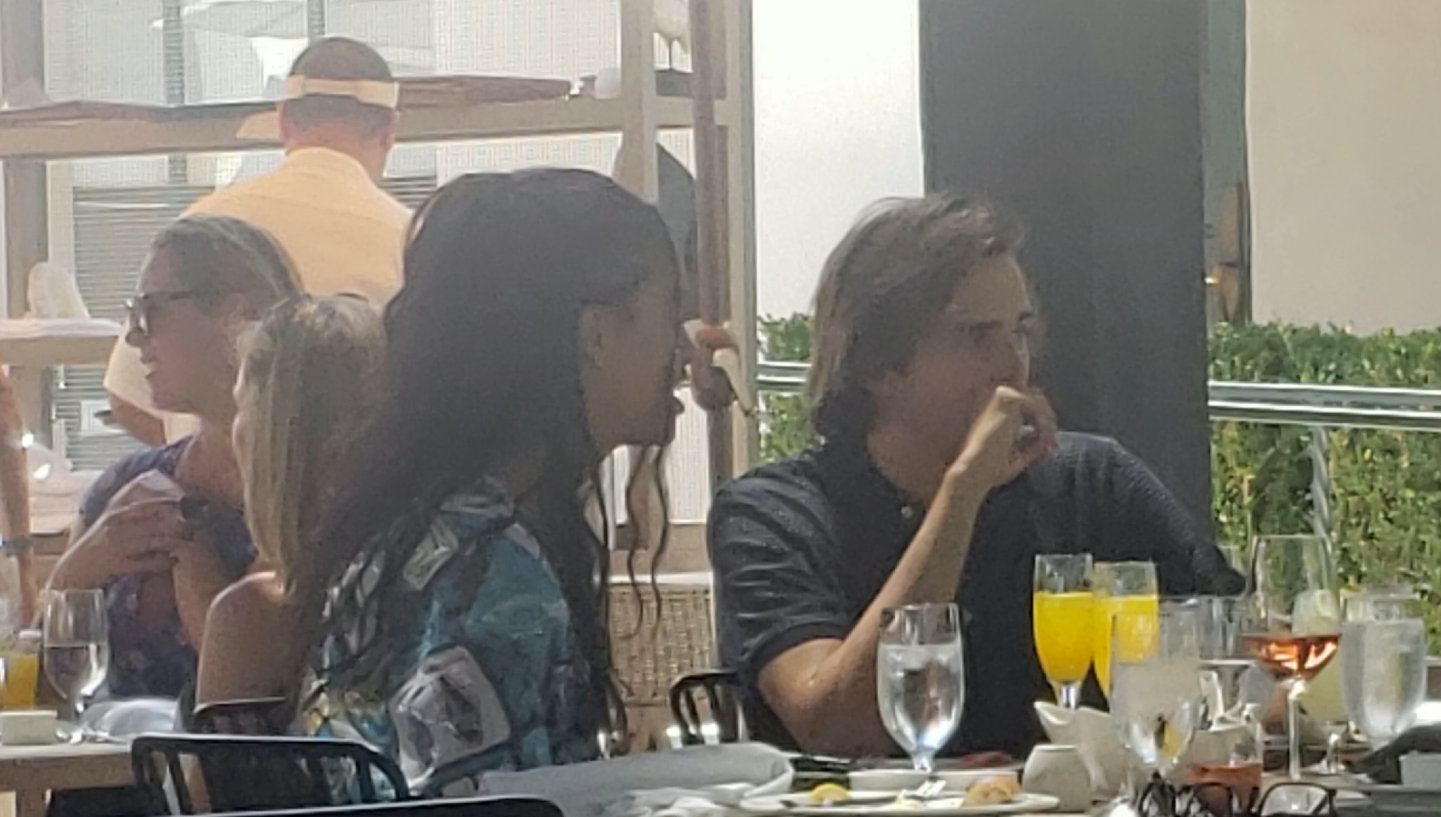