Netflix and Ava Du Vernay, the director of “When They See Us”, are being sued for defamation.

They are being accused of wrongfully depicting Linda Fairstein, whose office oversaw the prosecution in the Central Park Five trial, as a “racist” and “an unethical villain”.

The lawsuit suggests Linda Fairstein was wrongfully depicted in nearly every scene she was present in the Netflix series. 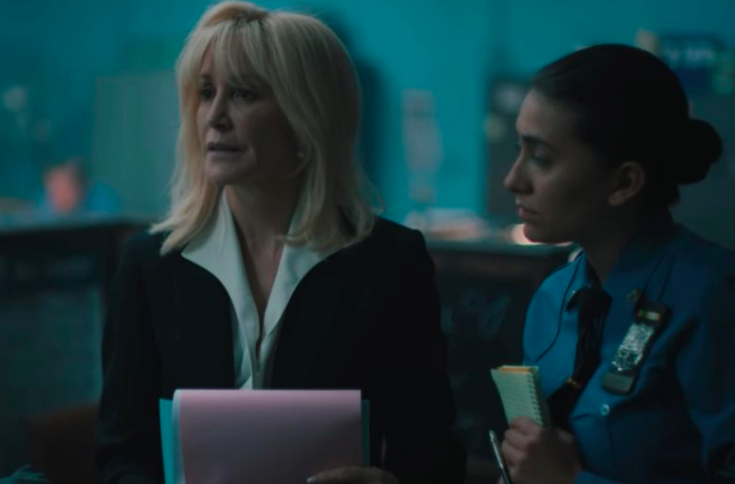 Linda Fairstein was the head of Manhattan District Attorney’s sex crimes unit during the Central Park Five case. The case involved five black and hispanic young men being charged for the rape of a white female jogger. They were found guilty and jailed for the crime which they did not commit.

Their convictions were vacated in 2002 and the men were given a $41 million settlement from the City of New York a decade later.

When They See Us portrays Linda Fairstein as leading the investigation against the five boys and she is played by Felicity Huffman in the series and is seen in three out of four episodes.

The 119 page lawsuit says: “‘When They See Us’ portrays Ms. Fairstein in a false and defamatory manner in nearly every scene in the three episodes in which she appears.

“In the film series, which defendants have marketed and promoted as a true story, defendants depict Ms. Fairstein — using her true name — as a racist, unethical villain who is determined to jail innocent children of colour at any cost.”

The lawsuit is seeking unspecified damages, including punitive damages and injunctive relief against the defendants. 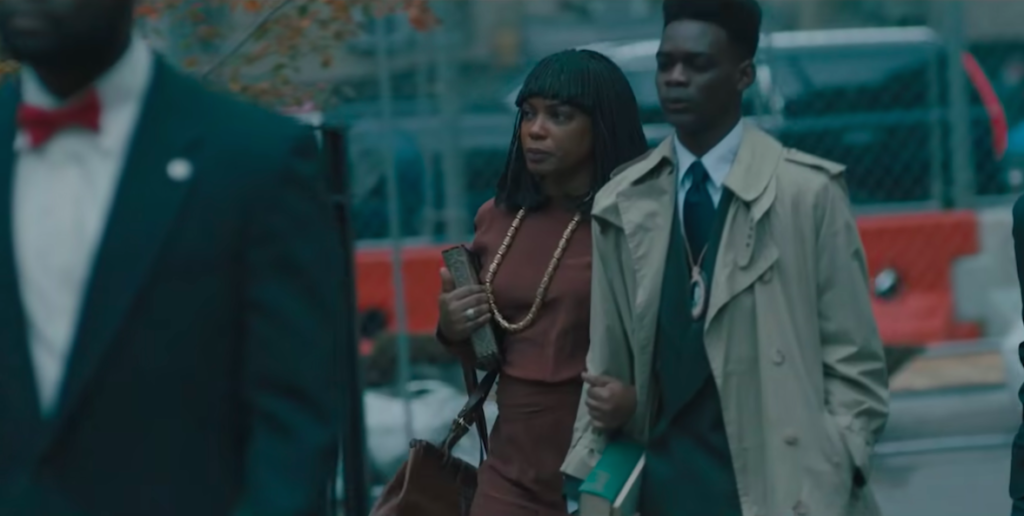 Netflix have described the lawsuit as “frivolous” and intend to defend the show, Ava Du Vernay and Attica Locke, the co-writer and producer, who was also named as a defendant.

“We intend to vigorously defend ‘When They See Us’ and Ava DuVernay and Attica Locke, the incredible team behind the series.”

Linda Fairstein is now a crime writer, but after the series came out she was dropped by her publishers in the UK and the US.

Her lawyer said the show had “irreparably damaged” her career.

Netflix were also sued for defamation last year for ‘When They See Us’, over misrepresentation of the Reid Technique.

•Netflix is being sued over ‘When They See Us’

•Netflix is being sued for racial and gender discrimination