A savage expose by The Sun has revealed Maura and Curtis stayed together for months for the sake of their brand.

On Monday evening Maura released a statement on her Instagram that she and Curtis had broken up. She said they had tried to make their relationship work, but it just wasn’t meant to be and she has no hard feelings toward Curtis.

Now, all the drama behind why they really broke up has come to light. 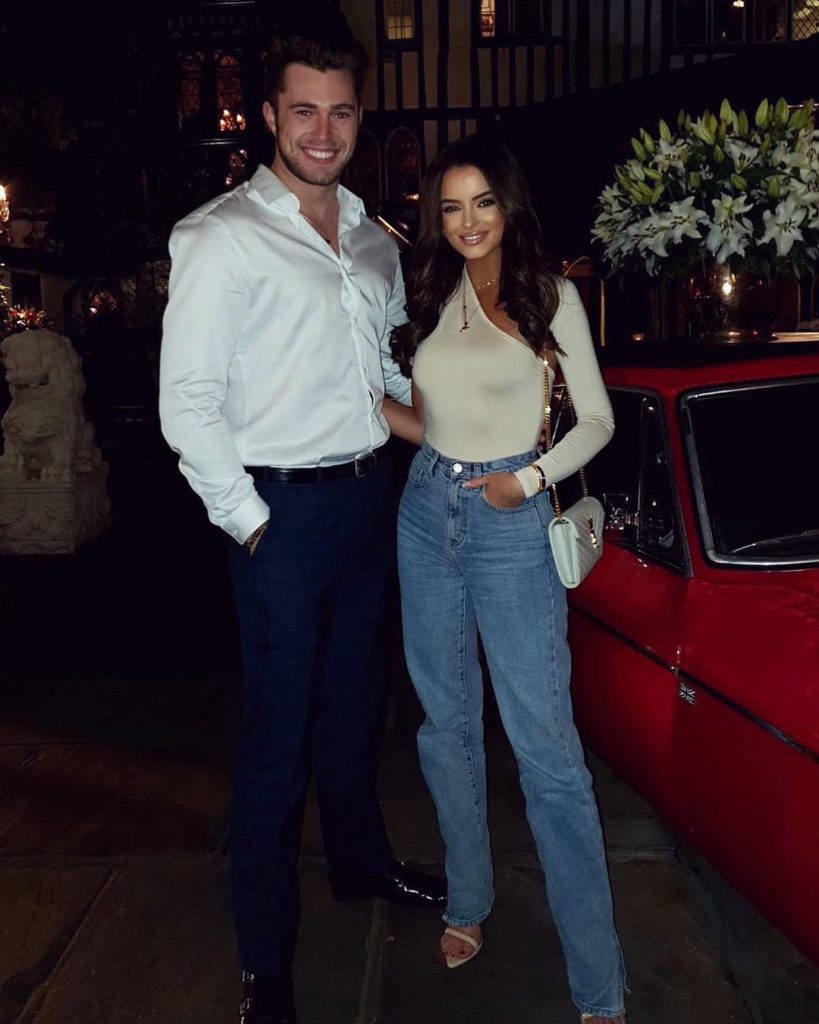 Apparently Maura fell out of love with Curtis months ago but was pressurised by management to stick together. They had booked jobs and appearances they were meant to attend together.

It has also been rumoured their split is due to Curtis cheating on Maura this Saturday with a dancer.

A tweet from an anonymous account alleged Curtis was at Freedom Bar in Soho where he was seen kissing and hugging the dancer Amber Pierson, who is on tour with Curtis’ brother AJ.

The cheating rumours are alleged to be the final straw which caused the couple to breakup  after months of relationship trouble.

At the NTAs a number of people reported seeing Curtis drunkenly shout at Maura.

Curtis was said to be so drunk “he couldn’t stand up” after he downed numerous glasses of white wine and had to be escorted out by Joe Garrett from Love Island.

Curtis’ drunken behaviour was filmed, but his rep asked the Sun not to show the video for fear of it damaging Curtis’ reputation.

Curtis was also accused of cheating on Maura in January when a video was released of him hugging a woman, however Curtis has denied the claims.

Curtis has not commented on the breakup.

Related stories recommended by this breakup:

•Curtis and Maura have officially broken up