Students at Manchester, Nottingham, King’s and Lancaster have been unable to attend some lectures due to lack of seating.

At Manchester, a maths lecture taking place in a 600 people capacity hall did not have enough seats for all of the students attending.  A number of students were given slips of paper to let them know they could watch the lecture on live stream via YouTube and could “sit in a coffee shop.”

The alternative option given to students was to sit in an overflow theatre and watch the live stream there. However they wouldn’t be able to interact with the lecturer and ask questions. 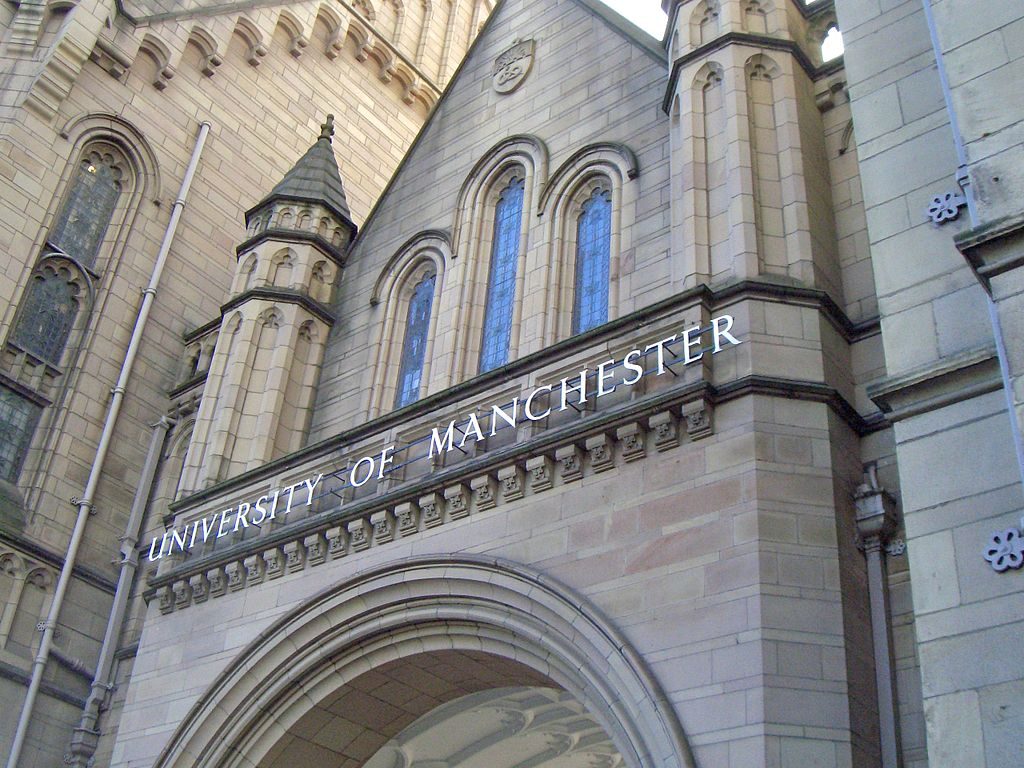 One of the students who attended the lecture said she saw students being turned away and even though she got a seat she stopped attending the following lectures because it was too difficult to concentrate.

She said it didn’t help her anxiety disorder and it was hard to focus. She said: “Even if you were in the lecture and got a seat, it was literally impossible to pay attention.

“I’ve got an anxiety disorder, which gives me some sensory issues, it was 100% impossible for me to pay attention or learn anything. I did not go to the lectures, I had to watch them online.”

The University of Manchester commented they try to solve overcrowding as quickly. They said: “When overcrowding does occur, we work with schools to resolve it as quickly as possible and use various solutions, including moving the lecture to a larger location or splitting the cohort into smaller groups.” 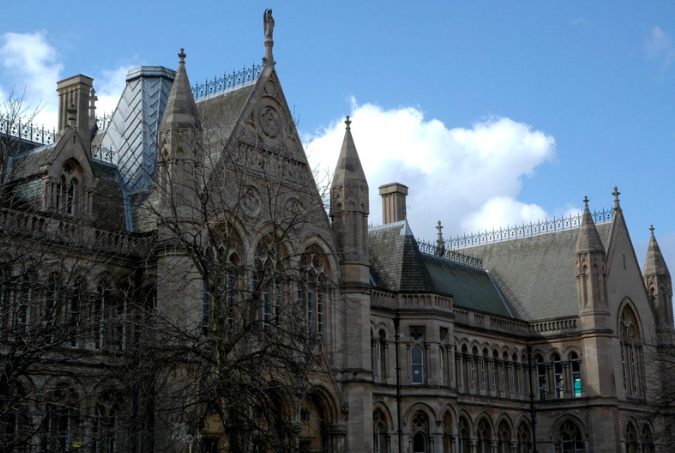 At Nottingham, an advert was placed for a £9.65 per hour for a temporary worker to monitor the over-flow live stream. The uni said the over crowding was due to a timetabling problem which only affected a small number of Law students.

They said: “For a two-week period last September, a particular set of law lectures proved more popular than anticipated for the allocated theatre capacity

“Rather than disappoint students, we arranged a live stream of the lecture for some 20 students in the adjoining theatre, with full technical support and additional tutorials to ensure they could explore the lecture topic in person with tutors.”

At the University of Lancaster, a number of psychology students were unable to watch a lecture because of seating issues and were sent to over-flow rooms where they were told they could watch the lecture on their laptops.

The university commented the seating was due to popularity of the course and there was always a member of staff seated with students in over-flow rooms. They said: “There is always a staff member present in the streamed venue and there are mechanisms in place so students can ask questions.” 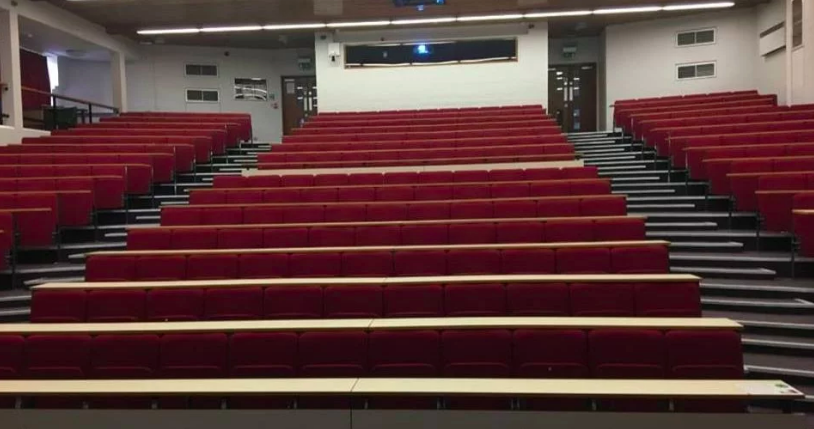 A physics student at King’s said one of his lectures was so busy he brought his own chair to sit on and many students were forced to stand at the back of the lecture theatre.

There is no evidence to suggest King’s have an overflow issue and the university said it was not aware of any students taking a chair to lectures.

•The Russell Group unis with the most overcrowded lectures, called out