In a way, the Dumping Ground was a precursor for halls. Tracy Beaker and co. living in close confinement, winding each other up, all with minimal adult supervision. As a social dynamic, it really makes you think. Not anything particularly profound, mind, just which British university each character would go to.

With iconic character traits fitting neatly into the well-worn tropes of uni life, it’s not that hard to imagine.

So we did. Here are the Story of Tracy Beaker characters as British universities.

Wears dodgy denim gear and has her whole life defined by a sense of rejection from something she believes to be impossibly glamorous. Yep, she’s a Durham student. 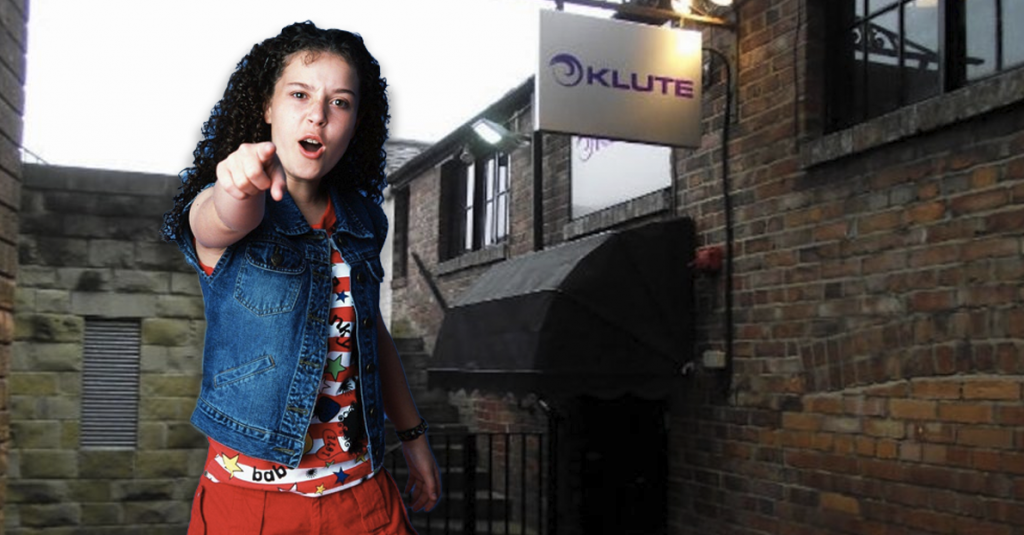 The version of herself Tracy wishes she was.

Full of empty promises, has an experimental haircut, and drives around in a European hatchback. Cam is a Fiat 500 girl and you will catch her in Jesmond.

At uni, Duke’s definitely the mum of the group. After every Y Plas night, Duke’s there with some food and a DMC. On a hungover Sunday, he’s slyly been to Cathays Lidl to pick up bits for a big house roast before it closes. And, as one of the few people in the Dumping Ground by choice, Duke will surely be happy in the open-air tip of Cathays. He’s a Cardiff student through and through. 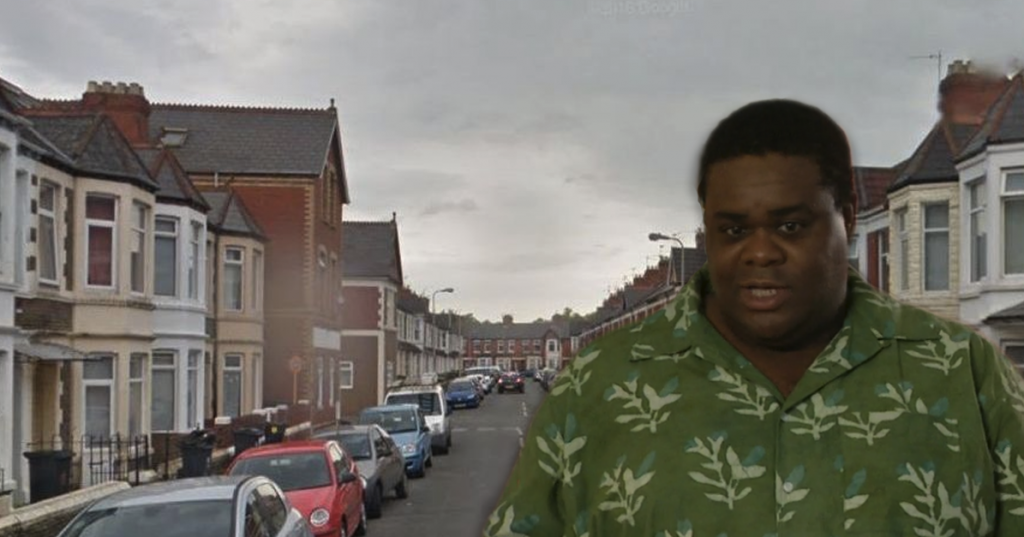 Like Manchester, Chantal has quite savage older sister vibes. It’s like other northern uni cities, but with a bit more of an edge. And let’s be honest, every Manchester student is buzzing to find out about this comparison.

On the face of it, Rio/Birmingham is as cool as the above two – it’s got lots of big, filthy clubs and a bit of an edge to Selly Oak. However, scratch below the surface and the actual students are just bang into cheesy pop nights. Only a Birmingham student would come round your house and demand you give back their Maroon 5 CD.

Justine has a bit of a snotty attitude towards everyone else at the Dumping Ground. Part of it comes from insecurity, part of it comes from being spoilt. What are forgivable flaws in a fictional child in a care home are the exact traits which make you fit in as a Warwick student. She’d probably be wearing culottes in 2020 now, too. 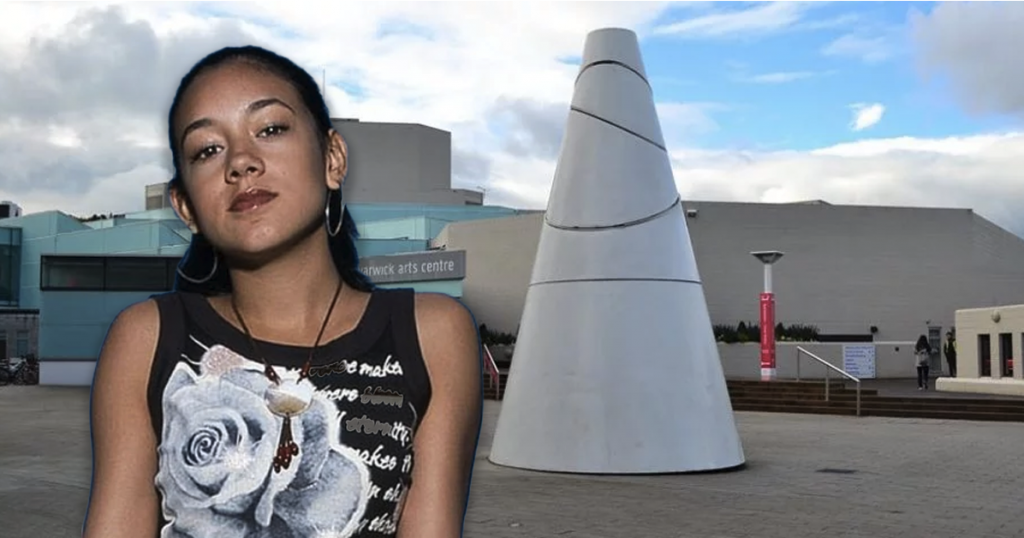 You know what Southampton is, you know it’s a fairly good uni, but you’re not sure about the specifics. Such is the same for Lol – one of the most prominent characters on Tracy Beaker, a bit jokes, but not actually that memorable.

Handily, both are throwbacks to a bygone age. In Southampton, you live in a place where Oceana never became Pryzm. With Lol, his name reminds you of a time before internet laughter.

Found not far from Southampton/Lol, only people in the cultural backwater of Winton could get away with wearing flame t-shirts

Lancaster is a top 10 uni, so it definitely has your best interests at heart. Like we get it, you’ve got a college system and you’re probably going to set all these people up for a moderately successful life. But god, do you have to be so boring? Anyway, vote Elaine for Furness JCR Pres. Just forget that she voted to sell Sugarhouse. 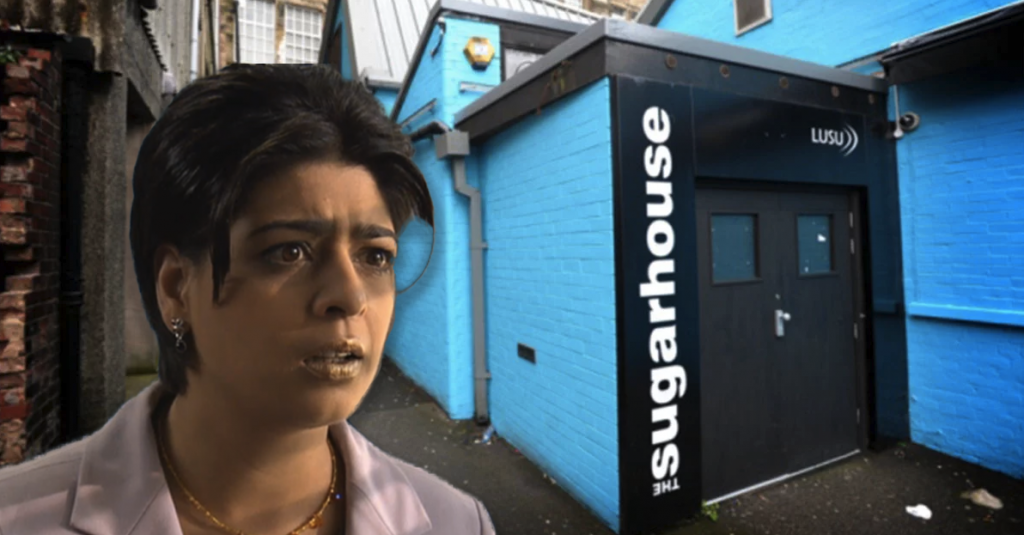 You’d be very happy to be Mike, but not if you’ve got proper ambitions.

You remember Peter – he’s the quiet weirdo with a sly crush on Tracy. In 2020 he’s one of a number of nondescript shy boys throwing up after his first pint at Derwent bar.

Constantly making costumes and new identities, Marco is essentially living in a land of make believe. Where better for him to end up than one of the five King’s campuses nobody has heard of?

Is Louise every posh Edinburgh uni girl? Yes, yes she is. Don’t really need to unpack the joke here, do we? 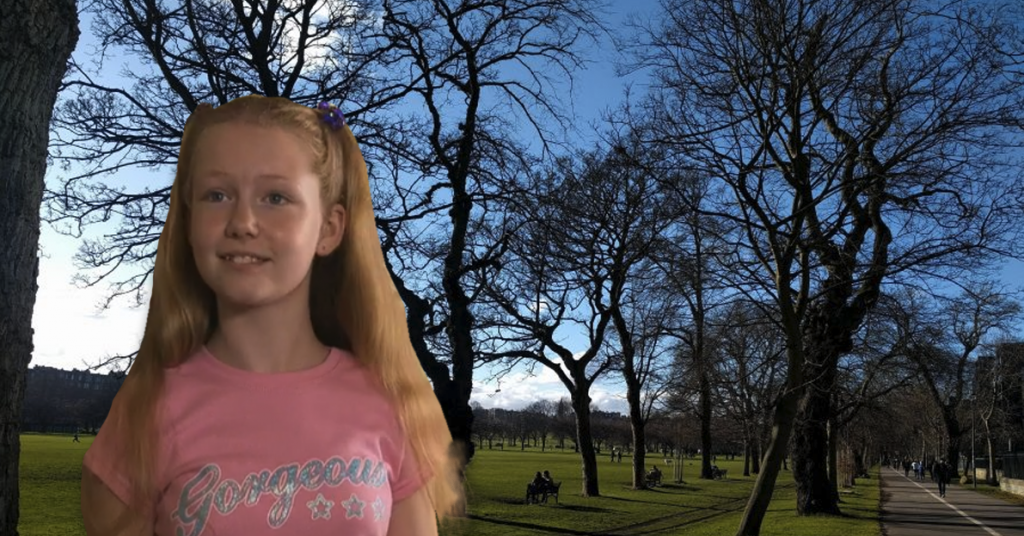 Ben wants everyone to think he’s a sick DJ, but he’s actually got a massive house he doesn’t want anyone to know about. This makes him exactly the same as approximately one in three Bristol students.

Only going to Coventry uni could make someone as angry as Crash.

Nathan would fuck up his UCAS and end up having to go to Man Met through clearing, you can feel it in your bones. Still, he’d go there with his shirt over t-shirt combo, weird mohawk, and cheeky smile and absolutely clean up.

Michael sucks up to the older kids and dunks on the little ones. That’s St Andrews in a nutshell: wishing they were as academically gifted as Oxbridge, or as culturally relevant as Durham or Edinburgh, yet at pains to point out they’re far superior to your Manchesters or Leedses. 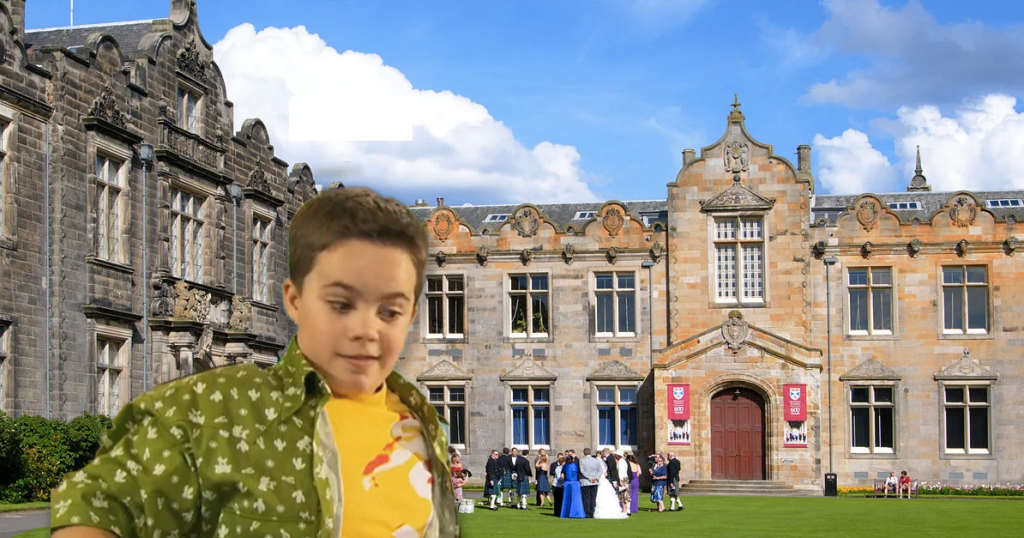 Despite how much you tell them otherwise, your friends just don’t believe you’re ever returning from here.

Adele moves out of the Dumping Ground but doesn’t like life outside so moves back. Striking parallels with the brave few Cambridge students who try and live among the public in second year, before beating a hasty retreat back to their colleges for third year.

Amber’s the bad girl in town and has been through loads of different care homes. However, perhaps the weirdest part of Tracy Beaker lore is that Amber became a roadie for the Cheeky Girls. It’s a well-known fact that every Sheffield student would rather be a roadie, even if it was just for the Cheeky Girls.

Head care worker Shelley imposes the kind of discipline you need to have in your life if you’re going to thrive at UCL. Discipline yourself by creating a mental version of Shelley’s office and taking yourself there as punishment for going to LOOP too many times and missing a society meeting. Just like she split Lol and Bouncer up for their own good, you should be breaking up with your long-term partner to fit in time for applications for a summer internship. 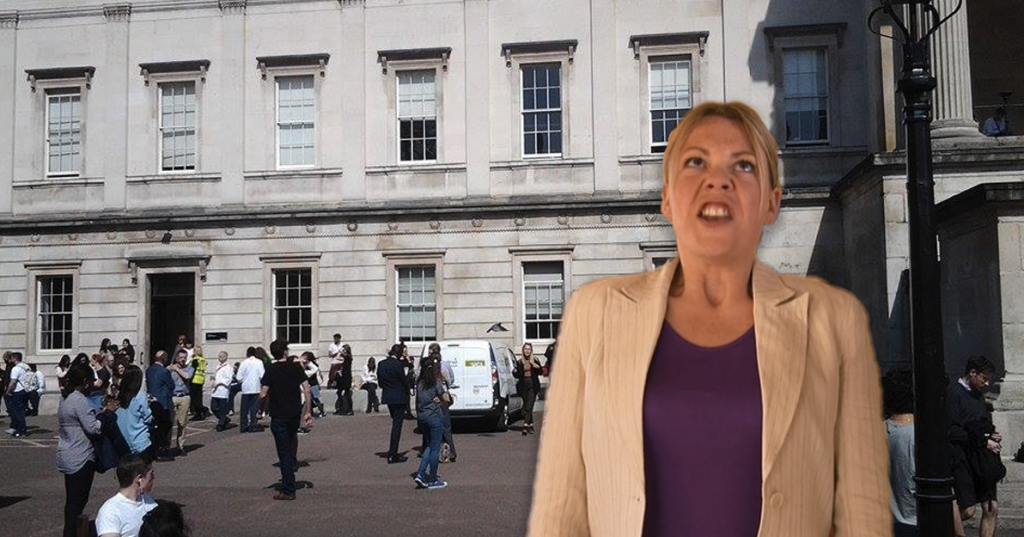 Wolfie’s parents give him checks for a grand and he just camps out in the Dumping Ground garden. This, along with calling yourself Wolfie, is huge Sussex student energy.

Ginger Jackie arrives at the Dumping Ground and hates it. It’s not where she’s meant to be, and she’s not staying. Eventually, though, she grows to accept it, and maybe even enjoy it. This is about as satisfying a student experience as Nottingham Trent can possibly offer.

Rebecca shares a room with Justine, and kind of has a big rivalry with her. Both have massive Tory energy, but Rebecca is fundamentally that bit less unlikeable. It’s the same dynamic between Warwick and Exeter.

Zac and Ryan, the twins – Lincoln and Hull

A rivalry which exists only for the people in it, but to the rest of the country they’re functionally interchangeable.

Yes, Dolly is seemingly chill and happy to just hang out. But like Liverpool students, she’s ready to unleash chaos out of reach of more mortals. Imagine her loose at the Raz.

With little to actually do in Norwich, things quickly turn to activism – imagine how bored you’d have to be to ban sombreros. Who better to take up the cause than Layla, who lead the protest to keep Tracy in Stowey House?

• The real Dumping Ground from Tracy Beaker is in Cardiff, and we visited it

• ‘Everyone always tells me to Bog Off’: We met Tracy Beaker and she wants you to stop asking her about that worm