‘You’ season three is being made right now, executive producer confirms

It’s official: You season three is in the works.

Netflix officially confirmed You would be returning for a third season in January, after the major success of You season two.

What will happen in You season three?

EW report season three will be 10 episodes, with both Penn Badgley and Victoria Pedretti, who played Love in You season two, returning.

Sera Gamble has previously hinted Joe would get up to no good in the Pacific Northwest, saying: “We are evoking where we would like to go, which is to a much more suburban, insular world where Joe would be a complete fish out of water.”

There’s already some pretty wild You season three theories out there, like Love will become Joe’s nemesis, or that she isn’t even pregnant. Regardless, it’s guaranteed the new season will be as messed up as the last. 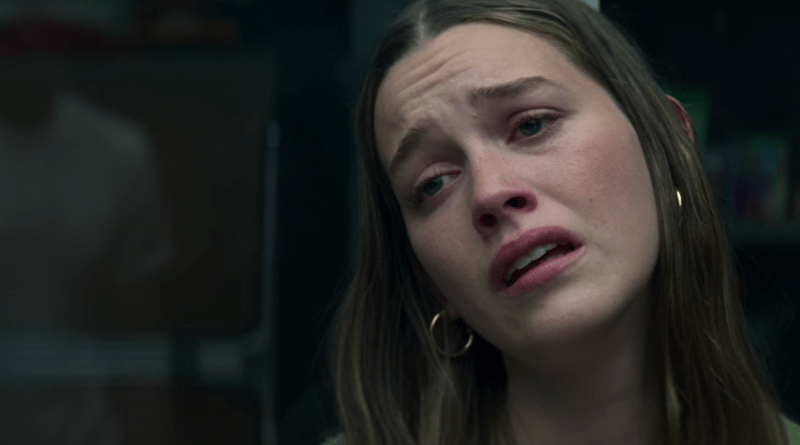 What is Netflix’s You about?

You is all about Joe, an aspiring writer who becomes obsessed with women and tries everything in his power to be part of their life. He goes full stalker creep, tracking his victim’s movements and controlling what they get up to.

Season one is set in New York, where Joe is obsessed with a girl called Beck. In season two, he and his big glass cage are in LA, creeping around a girl called Love.

Season three is expected to air in 2021.

You is available to watch on Netflix now.