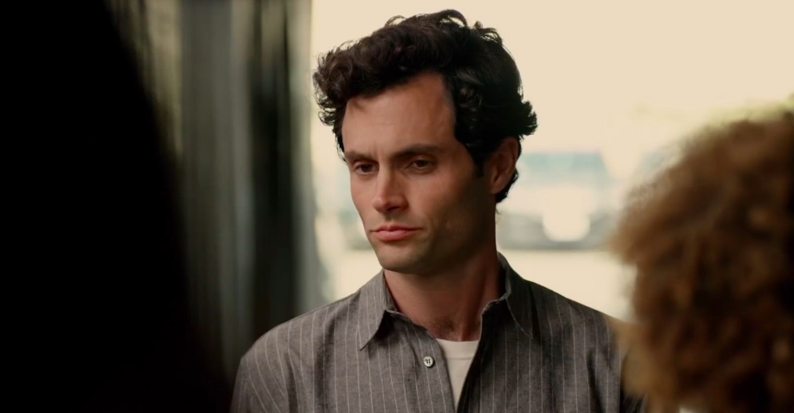 Netflix has officially confirmed You season 3 is in the works

Not sure I’m actually ready for this but okay

Netflix has officially announced You season 3 is in the works.

It’s confirming what we all thought might be the case, with Penn Badgley hinting very heavily in an interview earlier this month that we’d see more of Joe.

But now we’ll actually get to know which of the wild theories about You season 3 will come to fruition.

New Year, New (season of) You (is officially in the works!) pic.twitter.com/yZPWQzXXjA

Series creator Sera Gamble has already hinted that the third season will take Joe to the Pacific Northwest, saying: “we are evoking where we would like to go, which is to a much more suburban, insular world where Joe would be a complete fish out of water.”

She also didn’t rule out the return of characters like Ellie or Love ‘s friends.

However, it’s likely we’ll have to wait until Boxing Day for the new season to drop, considering both season one and two arrived on that date.