New Love Islander Priscilla entered Casa Amor this week with black hair, but last night she paired her evening outfit change with a blonde wig. Mike was gobsmacked in the best possible way, saying he was ‘intrigued’ and blown away. Flirty chat was exchanged. They shared a kiss – bread and butter Love Island.

Black Twitter, Love Island’s most vocal and loyal viewers, were similarly gassed about Priscilla’s hair change, excited by the representation that she offers. Now she has Mike, after all, she’ll be brought back to the main villa.

But it couldn’t be that simple: That night, ‘Priscilla Wig’ was one of the top trends on Twitter, and The Daily Mail were quick to point out that viewers were “genuinely baffled” by Priscilla’s magical ability to wear a wig of a different colour than the one she had worn previously. Fiat 500 Twitter rushed to say it didn’t “suit her,” or that she looked like she was on Drag Race.

Others expressed horror and disgust at Priscilla’s hair choices on account of it not being natural or being too daring. These kinds of negative reactions are unfair because they dehumanise Priscilla, cruelly turning her into a caricature.

Nah idk why I thought of Priscilla’s wig ?? #LoveIsland pic.twitter.com/NGVtxRsQpX

The Daily Mail weren’t the only ones to run with the line viewers were thrown by the wig. The Evening Standard claimed the boys were “confused,” and The Metro eked a story out of saying Callum was “baffled” by it. This doesn’t seem fair either when, in reality, many viewers were simply confronted by the novelty of seeing a black woman with blonde hair, and felt uncomfortable with it.

Black women’s hair is always under scrutiny and surrounded by a mystique that could be solved with more exposure to the practices and versatility of black women’s hair. Priscilla’s move to wear a blonde wig has been interpreted as a defiant look because she took the familiar format of a wig, but chose a hair colour that people are not used to seeing black people wearing.

By wearing a wigs and straight hair styles, Priscilla is wearing her hair in a style that appears palatable and acceptable to the general British public. Black women have had to alter their hair to prevent hair damage but also to aid social mobility and to limit negative repercussions. That’s why it shouldn’t matter what Priscilla chooses to do with her hair, she shouldn’t have to make a choice based on the comfort of others.

From school, to the runway, to the workplace, black women are constantly told in subtle and explicit ways that our hair choices are unprofessional, alien or political when we are simply manipulating our hair in ways that we have been for decades.

This issue of choosing how to present yourself to the world is pressing for black women, it’s a daily gamble that can determine whether you get a job or whether people take you seriously. Priscilla could have come out in her natural hair and people would definitely have criticised her choices regardless.

The fact that she’s actually standing there while they are treating her like a zoo animal is making me mad. Like are you serious right now???!!!! pic.twitter.com/I5BE6c8Mte

What’s more, it speaks to the wider context of how society attempts to control and police the way black women wear their hair in different social environments.

The criticism of black women’s hair is clearly an issue of race and power. White female celebrities wear wigs or weaves all the time and don’t receive such intense and aggressive reactions. There’s clearly a double standard here. Many of the white, female contestants on the show are drowning in extensions and no one’s writing headlines about them saying viewers are confused by them. The Kardashians are outspoken about their hairstyle choices and change their hair often without the negative attention that would be attached to them if they were black women. 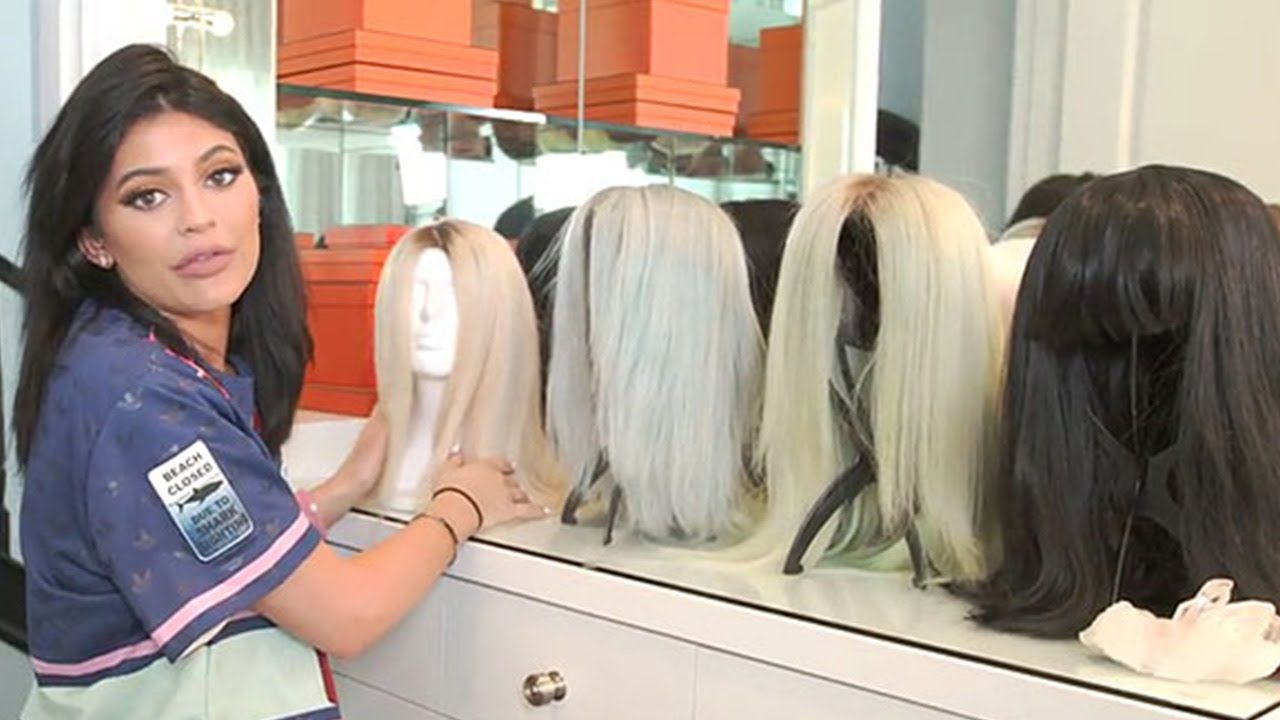 White audiences need to start paying attention the conversation surrounding femininity, hair and desirability is unequal just as our world is unequal. One day, when a highly visible black woman’s hair doesn’t make headlines on account of its ‘naturalness’ like Priscilla’s has, then maybe we could say we’ve made progress. But we haven’t.