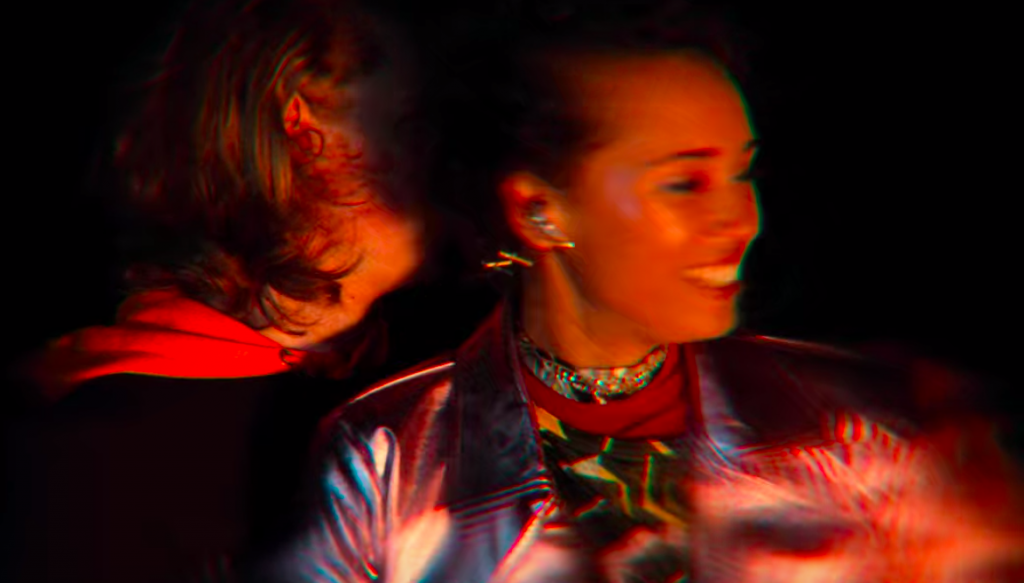 What is PCP? The ‘angel dust’ drug used in Netflix’s The Stranger

It can make people feel dreamlike

In Netflix’s The Stranger, Thomas, Mike and Daisy are out at a gathering in the middle of a field, when Mike suddenly starts feeling weird. He’s smoked a joint, and think it’s just the weed that’s making him feel odd. When actually, Daisy’s laced his cannabis with PCP. But what is PCP? And why is it called ‘angel dust’?

In The Stranger, Mike starts hallucinating, with the other characters’ eyes going bug shaped and their voices being distorted. He also suffers memory loss, and acts out aggressively. But how accurate is Mike from The Stranger’s behaviour to what PCP does to the body?

PCP is Phencyclidine. According to FRANK, it’s “an anaesthetic that can stop people feeling pain, but also cause hallucinations”. As well as being called PCP, it’s called ‘angel dust’, ‘hog’ and ‘peace pills’. 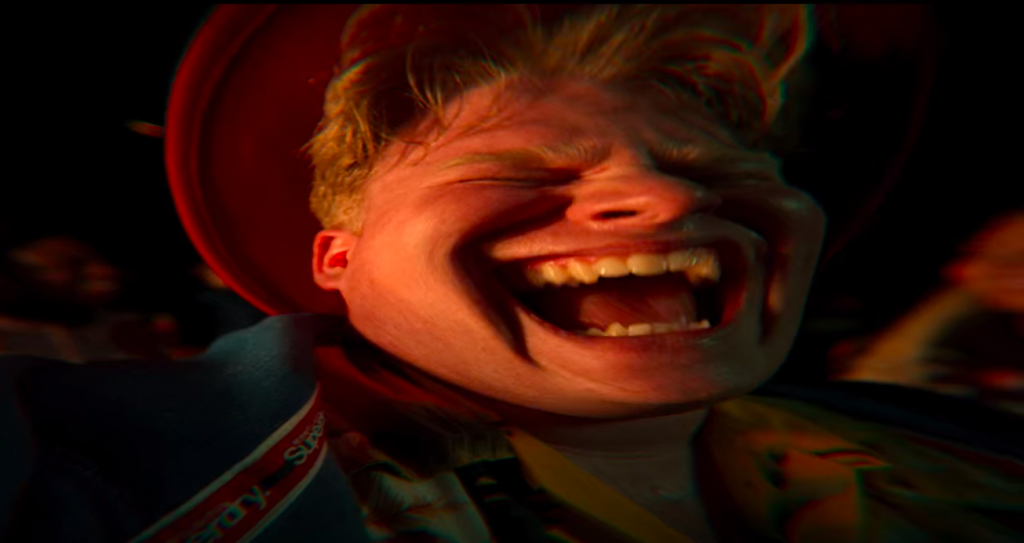 Phencyclidine is a Class A drug, and can either be smoked, injected or sniffed. It can come in multiple forms, like powder, pills and oils. It usually lasts between 4-6 hours, but the time will depend on how much or little has been taken.

It was originally made to be used as an anesthetic for humans, however it was discontinued due to its side effects.

How does PCP make you feel?

Mike in The Stranger experiences a whole range of emotions when on PCP, but what does PCP feel like?

PCP can make users feel really up beat and happy, or really anxious and paranoid. It can bring on aggressive and violent behaviour, but can also make you feel dreamlike. Essentially, like all drugs, there’s no knowing how you’re going to react. In The Stranger, Mike becomes so aggressive he decapitates an alpaca, but equally he’s laughing and hallucinating.

The drug can also convince you that something’s happened when it hasn’t – which probably explains why Mike is so confused about the timeline of the gathering. Its effects are only temporary, however according to FRANK, it can “lead to a severe psychotic state”.

“This is a mental condition that stops you from thinking clearly, telling the difference between reality and your imagination, and acting in a normal way.”

What are the long term risks of taking PCP?

Due to angel dust being a hallucinogenic, it can cause mental health problems, including anxiety and depression. High dosages can cause seizures and death, or users can fall into a coma.