She is absolute FIRE

In case you needed yet another reminder that you’re single and alone, Kem Cetinay and Lexi Hyzler are the latest loved up couple making it official on Instagram.

Although they’ve been dating since earlier in 2019, the couple decided to wait until the big 2020 to show the world they’re united front in a plandid photo on Insta: 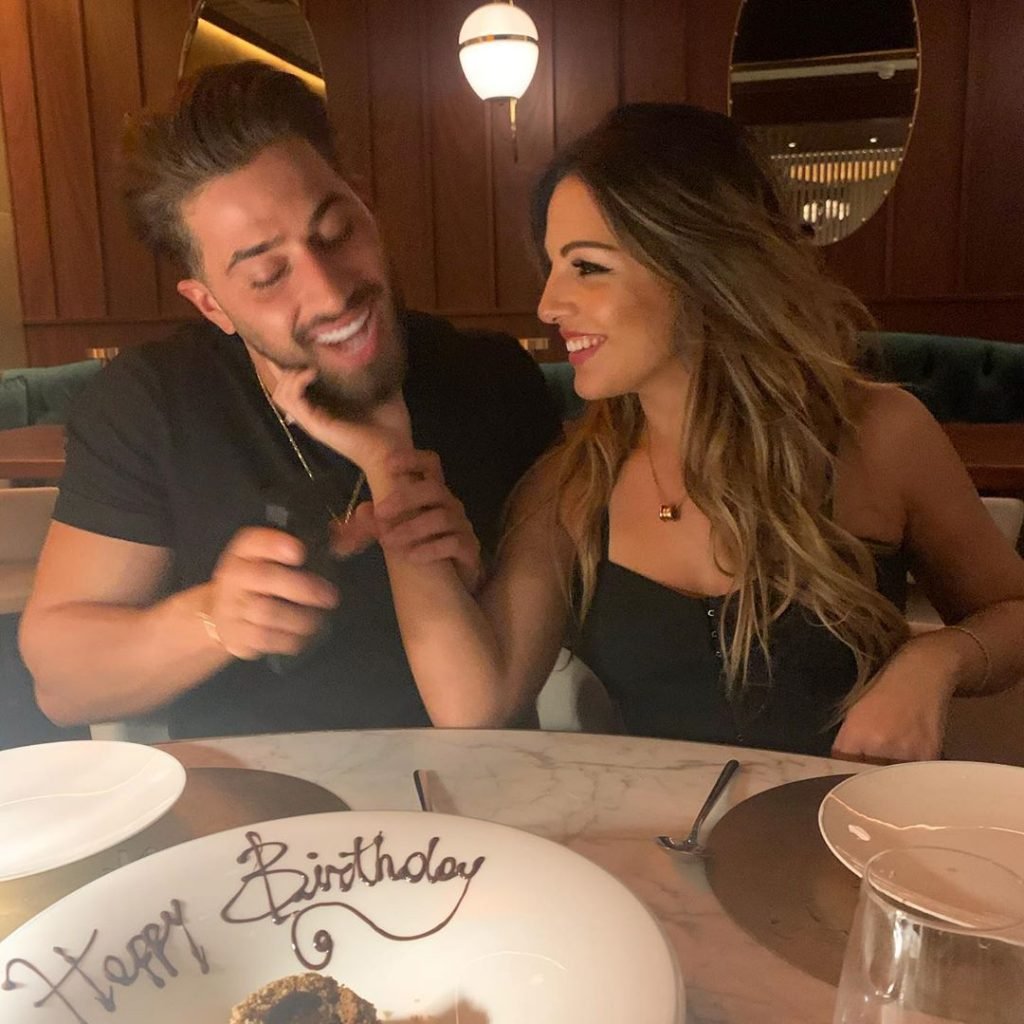 But, there’s more to Lexi Hyzler than just being Kem’s new girlfriend. Despite a relatively locked down social media presence, here’s what we’ve been able to find out:

Lexi has a law degree from the University of Malta

In 2019, Lexi graduated with a degree in Law. She’s also worked as a Legal Trainee for Kyshen International – a Maltese representative for an extensive number of global immigration agencies – since 2017, working AND studying at the same time.

She’s 25 and originally from Malta

Which is apparently where Kem and Lexi met while he was holidaying there last summer.

Lexi used to be a model and dancer 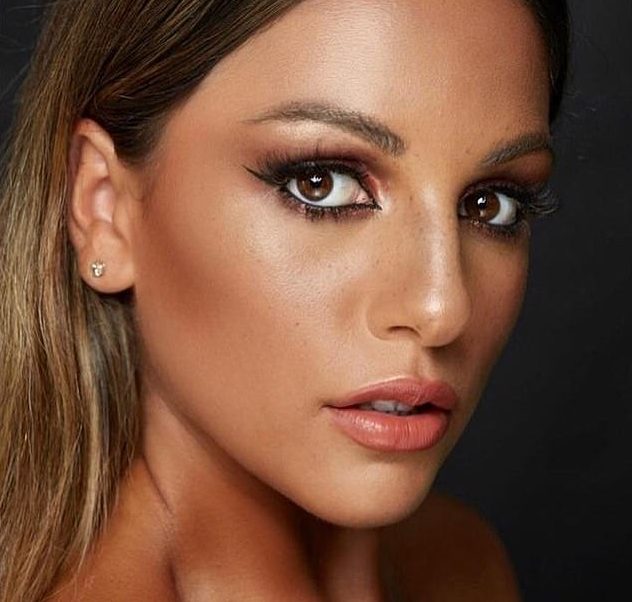 Kem and Amber won series three of Love Island back in 2017. However just six months after bagging the Love Island £50,000 prize they broke up, officially ending their relationship on December 4th 2017. Now, 18 months later, Lexi is Kem’s first official girlfriend since his Love Island days.

• Meet the UK’s 50 most eligible bachelors of 2019, according to Tatler