Probably the best looking couple in the world rn

Mia Regan and Romeo Beckham have stolen the limelight from Brooklyn Beckham and his various girlfriends recently, as the pair have gone full PDA on Instagram.

17-year-old Romeo Beckham is dating 16-year-old model Mia Regan. They’ve been to Paris, gone to Glasto, and showcased it all on their Instagrams.

But who is Mia Regan? Here’s everything we know:

Mia Regan is a model for Storm models

Mia is on the Storm model books. Her Storm profile says she’s 5ft 10. 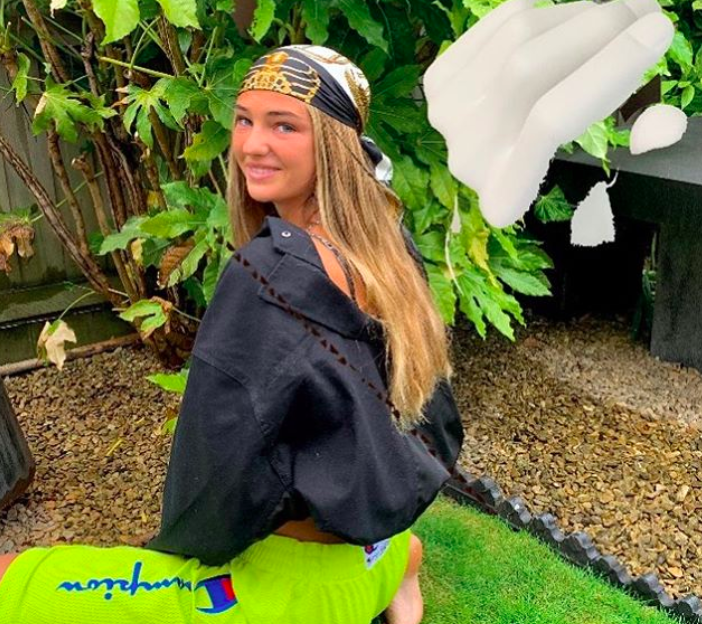 Her nickname is Mimi Moocher

Mia is nicknamed Mimi/Mooch by her friends and Romeo. Mia Regan’s Instagram is @mimimoocher. She now has 57,000 followers.

She loves festivals, and has been to Glastonbury loads

Scroll down Mia’s Instagram and you’ll see every summer she’s at a festival wearing a dream festival wardrobe and looking wavy. 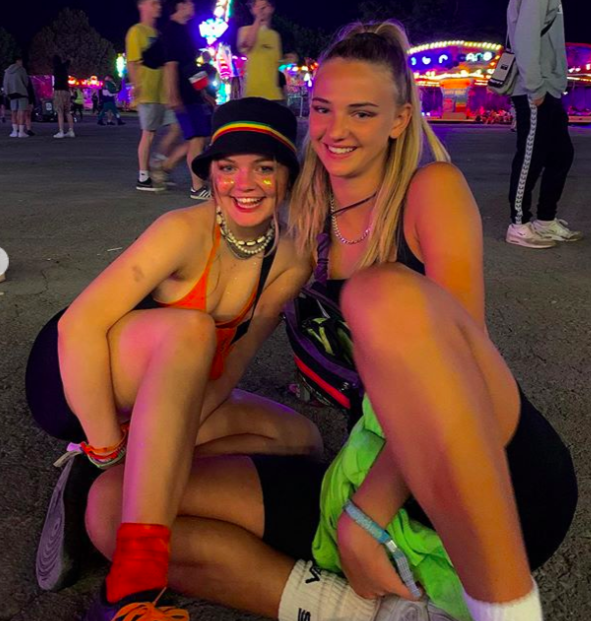 She’s been to Glastonbury a fair few times and was at Nass this summer also. 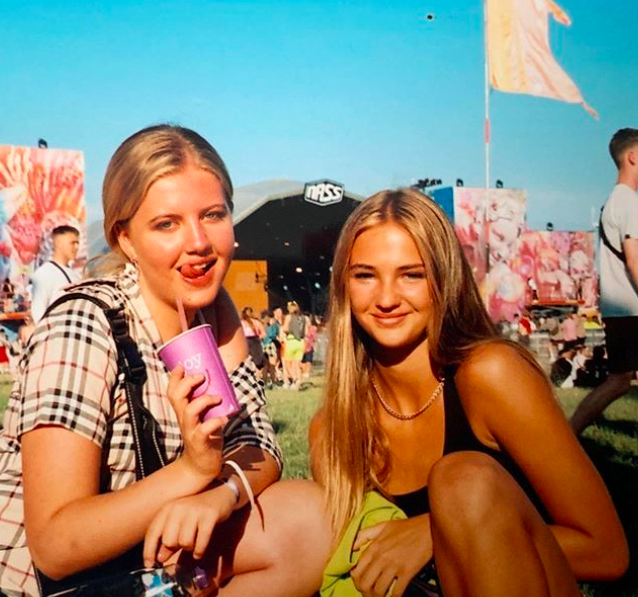 Romeo and Mia Regan have been public since September

Mia also posted a picture of Romeo on her Insta in September wishing him a happy birthday. It’s not known how long they’ve been dating.

They went on a romantic holiday together to Paris

Romeo and Mia went to Paris in November for a holiday. 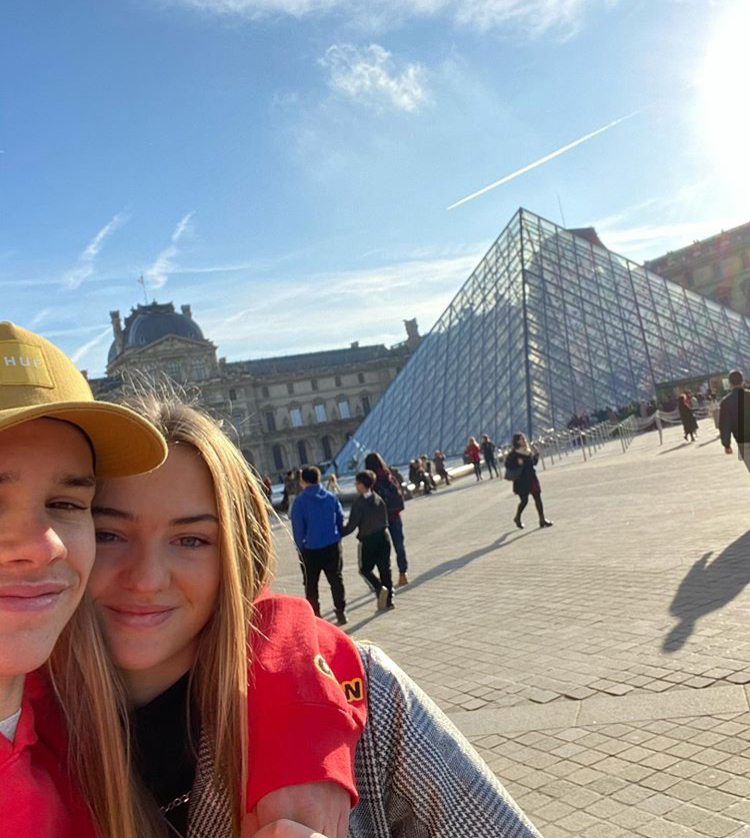 They posted cute pics of themselves up the Eiffel Tower, by the Arc de Triomphe and at dinner.

She’s British and lives near Bath

In a Q&A on her Instagram, Mimi was asked where she’s from, to which she responded ‘Chip, near Bath’.

• An investigation into Brooklyn Beckham’s past flings and girlfriends