These political Fiat 500 tweets will make you want to scream, a lot

WhY sHouLd My pArenTs pAy taX???

Remember when Fiat 500 Twitter was only about Chinese takeaways and Tango Ice Blasts? Yeah well not anymore. As the General Election is a few weeks away, Fiat 500 Twitter has turned into a cesspit of misinformation. It's just all very yikes.

Here are nine of the worst Fiat 500 tweets that will make you want to rip your hair extensions out:

stormzy posting his political views on social media is doing nothing but influencing impressionable young people to vote labour 🤦🏻‍♀️ pls before you vote, bare in mind corbyn’s promises are NOT REALISTIC and would destroy our economy

3. Lol imagine ONLY getting paid £80k a year, when the average salary in this country is £29k

I’m no billionaire yet but if I made 107 billion and had to give away 100 billion I’d be fucking fuming that’s like getting £10 and getting taxed £9.30 https://t.co/EzxjZWVUc0

Why do Corbyn and his party act like everyone earning over £80,000 are greedy millionaires?

The so-called party of the NHS…

7. Since when is voting brainwashing? Lmao 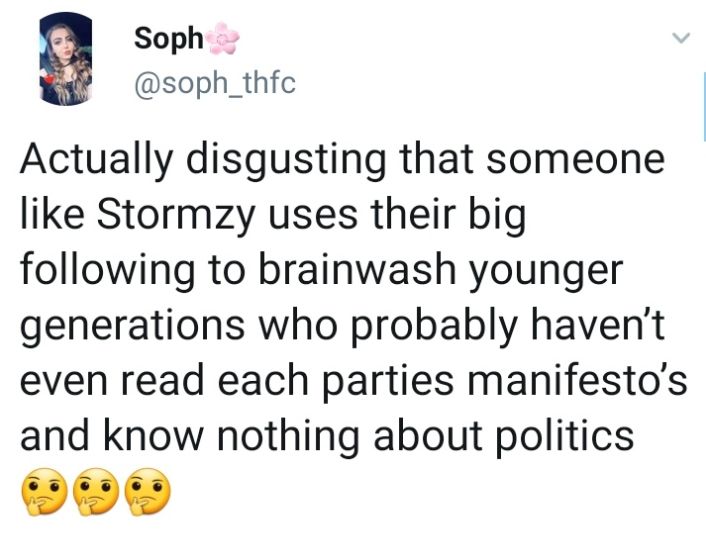 8. Maybe elect a government that would let you earn enough to pay for your own rent!!! Just a thought 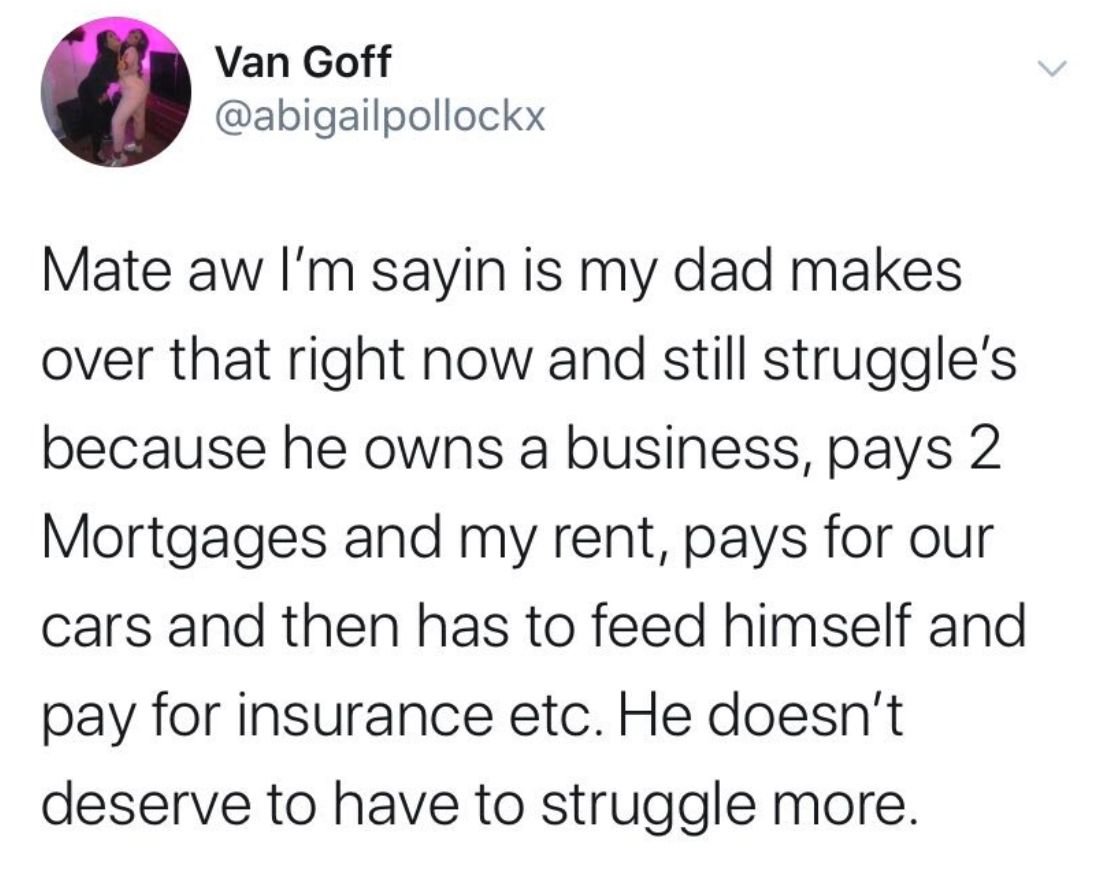 9. Oh god, this really isn't it babes. Here's an idea: all humans are equals and deserve humanity and respect regardless of how much they earn or where they come from.

Stuff like this really fucking pisses me off. There are people on the streets who would be grateful for any kind of roof over their head. If you’re not happy with your tax payer funded accommodation then get a job pic.twitter.com/ClH7rnGwxQ

• These 26 ‘Is there a doctor on this flight?’ memes will make you regret your career choices