Getting your hands on one is a battle

A video has been shared online of two women having a fight in Greggs over the last vegan sausage roll.

The footage shows two women rolling on the floor of the Greggs store in Glasgow, kicking and punching each other.

The full video of the fight can be seen on The Tab Instagram story highlights here. 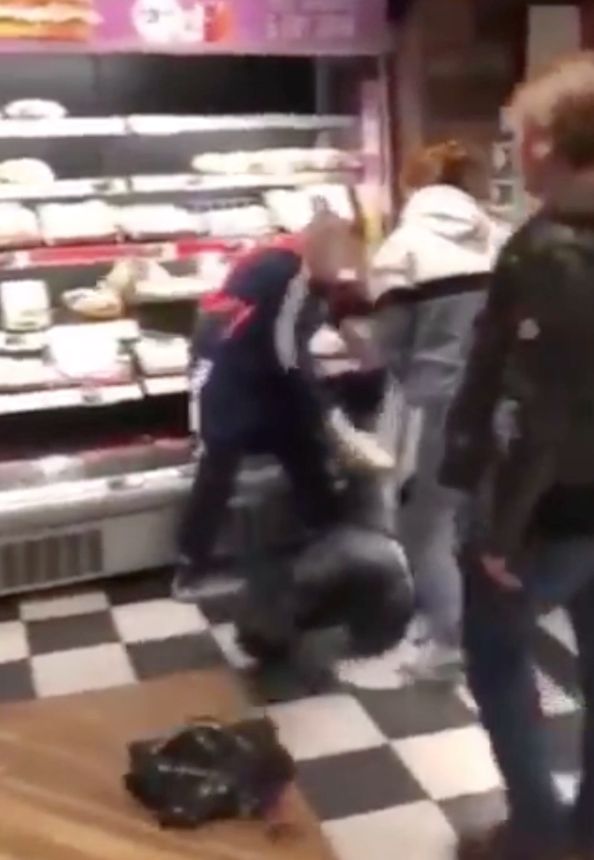 One woman appears to be at the counter placing her order, when another woman runs at her and starts punching her in the head. According to witnesses, the fight broke out over who could have the last vegan sausage roll that was available.

The woman who was placing her order then smashes into the fridges, before kicking the other woman to the floor. She continues to kick her repeatedly.

Two witnesses break up the fight, before the woman who first started it approaches the other woman again. The two women and a witness are then in a bundle on the floor as the clip comes to an end.

Watch the full video of the fight on The Tab Instagram story highlights here. 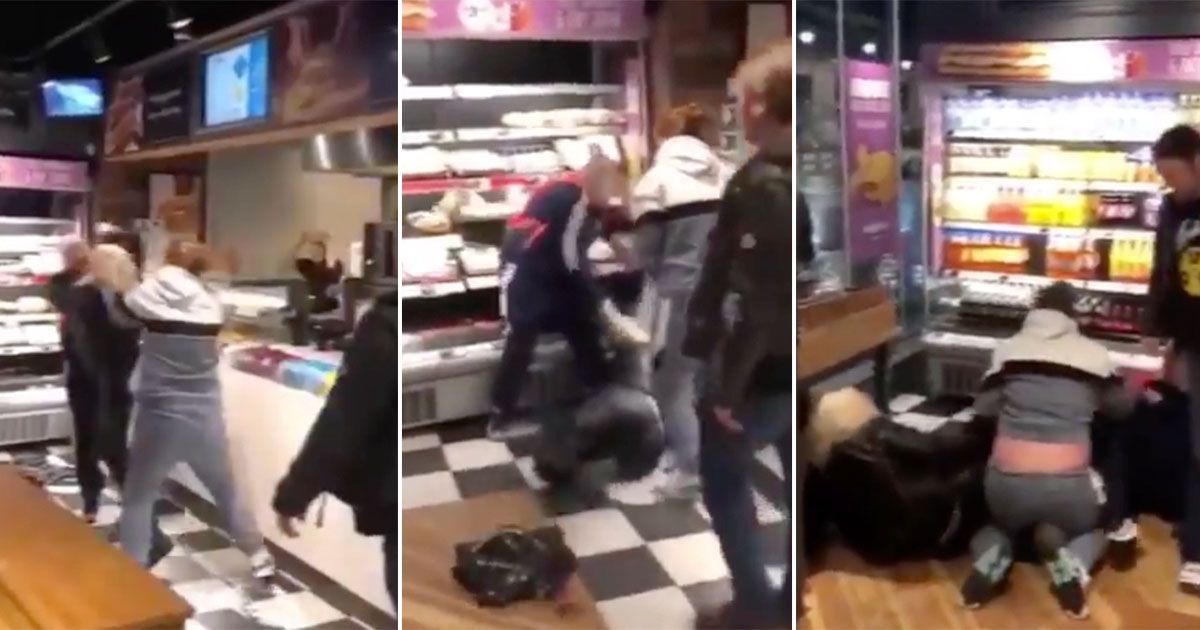 The video was posted to Daniel Colquhoun’s Facebook page on Sunday night, but has since been taken down. The post was captioned: “Junkie fight! Howling, all that for the last vegan sausage roll.” The incident is believed to have taken place the previous night.

A spokesperson for Greggs said: “We can confirm that there was an incident at our shop on Gordon Street, Glasgow.

“The safety of our colleagues and customers is extremely important to us, and we are cooperating with the police as they investigate the matter.”

• After many attempts, I finally got my hands on the vegan sausage roll and it was great

• It’s time someone said it, Greggs is average and only loved by southerners