In the past month the meme of a girl looking up and down at the camera has been unavoidable. It's been reposted with a million and one different captions and no matter how many times you see it – it's always hilarious. But the question everyone has had is: Who is that girl?! Look no further, her name is Kayla Nicole Jones and she's a pretty big deal.

Here are the funniest examples of the girl looking up and down meme and everything you need to know about *that* girl – Kayla Nicole Jones.

The best examples of the meme

To put it into some context, here are some of the best examples of the meme. They are hilarious and it's no wonder people have been frantically wondering who the girl in the video actually is.

Me: Wait I’ll show you a cuter picture of him
My friends: pic.twitter.com/xcEchv2Bxz

me looking at the clapt pictures my friend took of me after they said “OMG you are going to love these!!” pic.twitter.com/qYjsBgX9bc

Beyoncé when she played Lemonade for Jay Z for the first time pic.twitter.com/XMlfAfN0oc

How the bouncer look at you when you give him your ID pic.twitter.com/FAlCl7TSqU

What Kayla Nicole Jones is like in real life

Kayla Nicole Jones has over two million followers on Instagram and the same on her YouTube channel, Nicole TV. She's known for being the face of memes and relatable content. 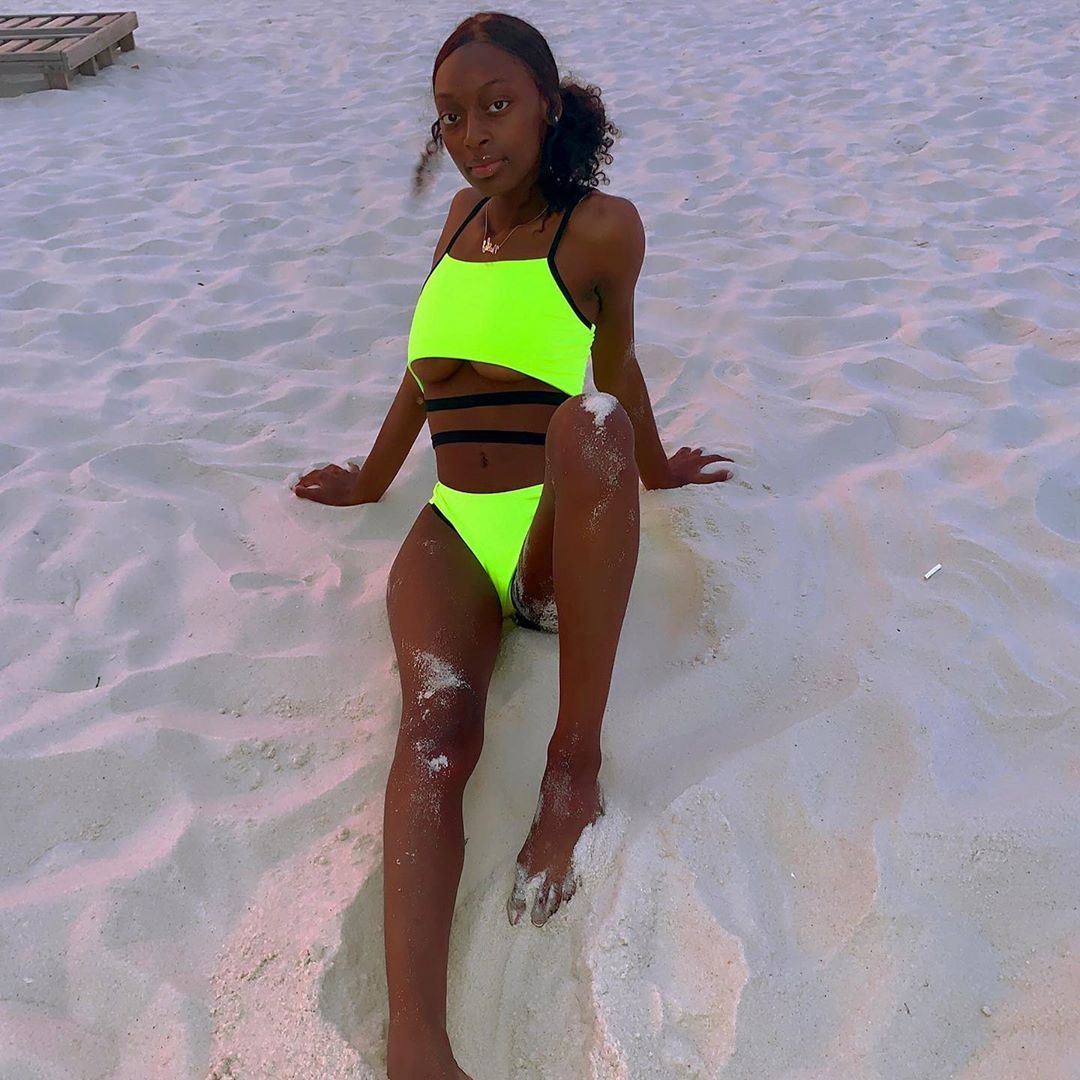 Kayla Nicole Jones is 18-years-old and was born in Alabama, US. She's most famous as a YouTuber. On YouTube she is known for creating funny beauty tutorials, sketches and vlogs. She posted her first video in 2015 when she was 13.

On Instagram she posts memes and funny videos but also selfies and bikini pics. She looks very different in real life to in her viral meme videos. That's probably why she's so relatable. 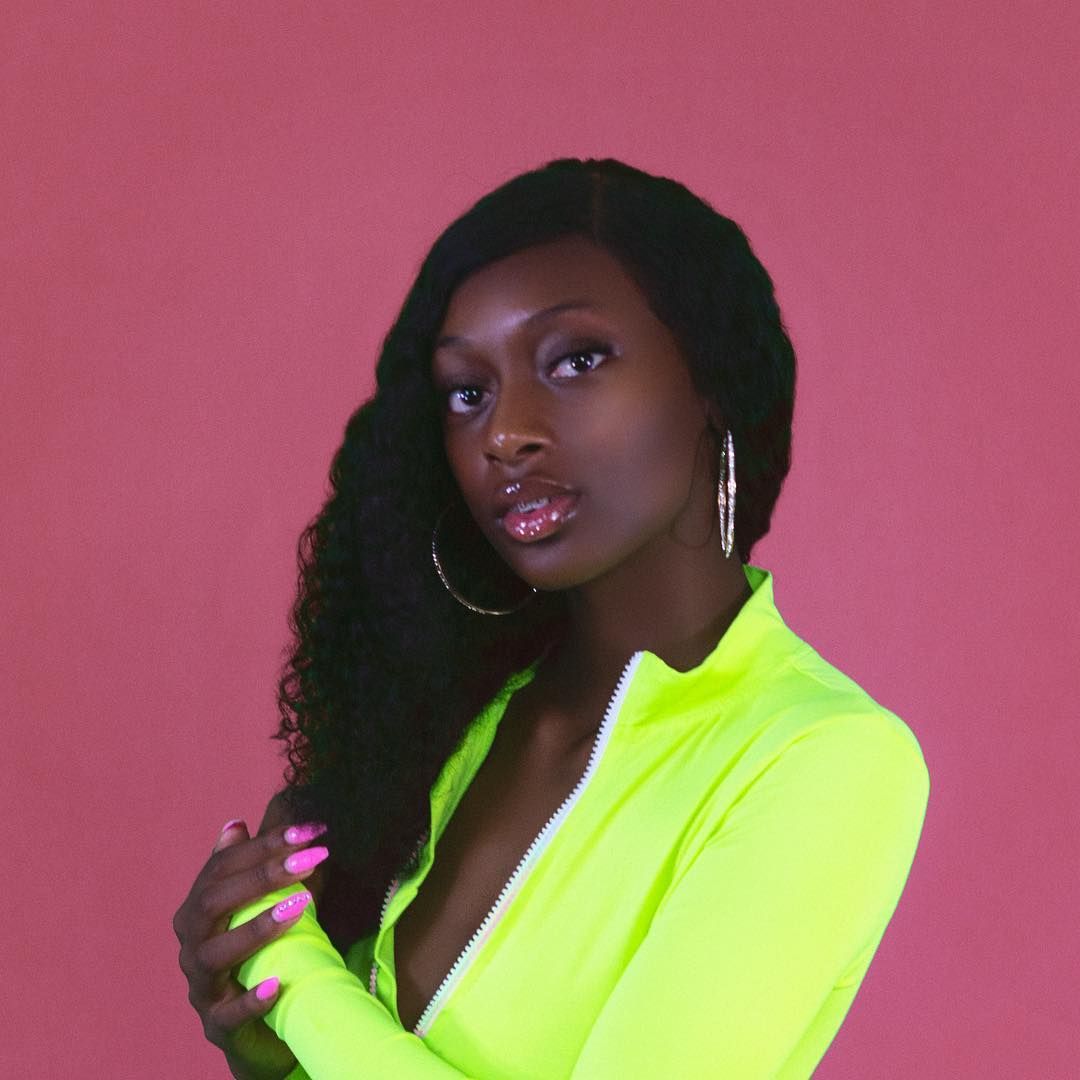 She isn't just a internet sensation either, right now she is promoting her new single!!! Yep, NicoleTV can sing too. Her new single is called "Decisions" and is available on iTunes right now.

In 2015, NicoleTV uploaded a video called "Ponytail tutorial" which has nearly 10 million views.

She's gone viral countless times. Think videos of her screaming trying to do her hair and twerking with a wig cap on. She's become a meme so many times there are entire Twitter threads dedicated to NicoleTV memes.

Here's one for you to enjoy:

I can't believe I never linked all of these memes before. Woah.

• Right, what does ‘and I oop-’ and ‘sksksk’ mean? The phrases used by VSCO girls