Top Boy season 4 is officially in the works!!!

Ashley Walters said storylines are already being worked out

Netflix's Top Boy was the one of the biggest shows this year. The line-up was unreal, the locations were local and all the symbolism was crazy. And now it's been announced that there will be more. Top boy season 4 is officially in the works.

Netflix hasn't officially commissioned a new season yet but Ashley Walters (who plays Dushane) says season 4 is looking promising as the team has already started working on the scripts.

He told The Metro: "Fingers crossed, we haven't had the actual green light yet but it's looking promising."

"In preparation for that we've already been working out storylines and writing so it's looking good.

"Obviously I won't give anything away but it's looking dope and we're all looking forward to going again with the show."

But the show won't be out for a while, Ashley warns. 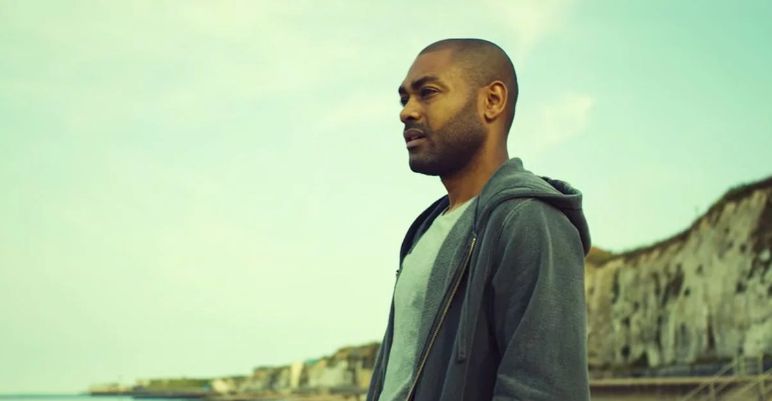 He said: "It was put on Netflix after it was cancelled, a couple of years later, and we started to get a lot of interest Stateside.

"And then Drake watched it, which was weird, and we woke up one day, saw all this press over it [as] he'd posted.

"He had a picture of me and said, 'When's the show coming back?' and I said it's been cancelled and he said, 'Well, we'll see about that'.

"Cut to about a year-and-a-half later and he came back to the table with a deal and that was it, we went from there."

Related stories recommended to you by this writer: