Her three friends are facing charges for food tampering

A vegan woman has said she contacted police after her friends fed her chicken nuggets and told her they were vegan.

The 24-year-old said she was “white girl wasted” when three of her friends gave her some nuggets. She asked if they were vegan, and her friends allegedly told her it was Sunfed chicken. Sunfed Meats is a company that specialise in vegan alternatives.

The woman posted about her ordeal on Reddit, and said she only found out what had really happened when she checked Snapchat the next morning.

The Reddit post said: “I found out the next day when my sister sent me a message telling me to check my friend’s Snapchat story.

“The story was them showing the nugget packaging, and then showing them giving them to me (including the conversation where I asked if it was vegan).

“Then later them mocking me and pretending to be me when I found out I ate meat (things like fake crying and yelling ‘the CHICKENS’). I took a screen recording of the video and took it to the police, on the grounds of food tampering, and now three of my (ex) friends are facing charges.” 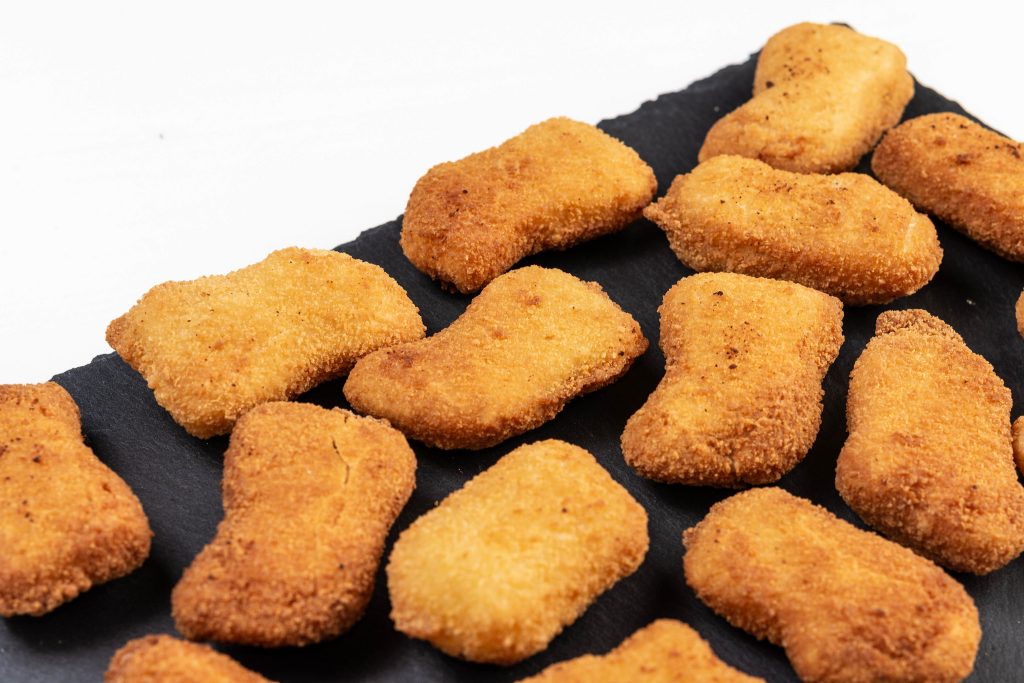 She said she knew they hadn’t tasted right, but didn’t think anything of it because she was drunk. The next morning she says she was sick, but her friends accused her of overreacting.

In the Reddit post she added: “In my view, they took advantage of my drunken state, tampered with my food, and publicly humiliated me. In their view, it was just a prank.”

She adds that she has been a vegan for around 10 years and not eaten meat since she was around three or four. She said she thought everyone in her life respected this about her.

She asked Reddit: “AITA?” (Am I the arsehole), and most of the responses said the woman was completely right. One said: “I’m impressed and kinda think this is awesome. I think that it’s awesome you went to the police and they’re taking it seriously.” Whilst another said: “How dumb do you have to be to record yourself committing a crime, and share it so the victim sees. Teach them a lesson.”

• A vegan YouTuber has been caught eating fish at a restaurant, obviously