A vegan YouTuber has been caught eating fish at a restaurant, obviously

Her friend vlogged her eating fish on holiday

Rawvana is a vegan YouTuber with a combined total of 2.8 million subscribers. But now, she is also the vegan YouTuber who got caught eating fish at a restaurant. And she's being dragged by her fans and everyone in the vegan community.

Basically, she went on a holiday to Mexico, with a friend who is also a vlogger. In a video, Rawvana and her two friends are eating at a restaurant and you can see fish on her plate, which she tries to hide with her arm. You can catch a clip of it here. 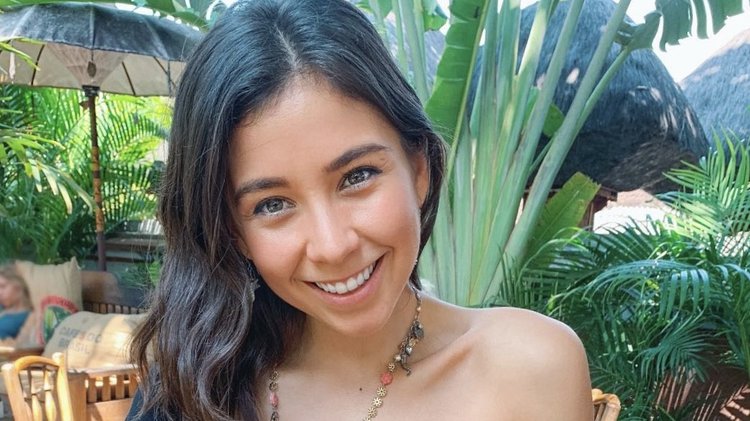 For nearly six years, Rawvana has been saying that veganism helps cure people's illnesses and addictions such as alcoholism, poor sleep and smoking. She's claimed that becoming plant-based changed her life. She sells vegan recipe books and fitness plans. Once, she even did a 25-day water fast.

After she was exposed, she issued a 33-minute apology video. In it, she explains that she became borderline anaemic, and her hormone levels were pre-menopausal.

The YouTuber said she has digestion issues and was diagnosed with SIBO (small intestinal bacterial overgrowth) and was advised by a doctor to start incorporating eggs and fish into her diet, which she did.

She says: "I feel like I am doing this out of self-love. This is my personal experience. This is my body. Something that I’ve learned is that everybody is different."

But a lot of people have not accepted her apology. One user commented under her video: "When you do 24 day water fasts and blame illnesses on veganism."

One of the top rated comments reads: "If she was caught eating fish & as a result made the video , isn’t it likely that she’s been eating animals for a lot longer than she says…"

YIKES. There's no coming back from this.

• British YouTuber Rich List: This is exactly how much money they all have

• The eight types of vegans who are actually the worst