The eight types of vegans who are actually the worst

This week in Vegan news, the editor of Waitrose Food magazine, William Sitwell, has stepped down after making a joke about vegans in an email.

When a freelance journalist wanted to write an article about veganism, he replied: "Thanks for this. How about a series on killing vegans, one by one. Ways to trap them? How to interrogate them properly? Expose their hypocrisy? Force-feed them meat? Make them eat steak and drink red wine?"

What Sitwell didn't reveal in the email however, was the fact there are eight whole different types of vegan you could torture with steak and red wine. That's right. Eight times more vegans to call out for their various hypocrisies. But rest assured, I've done that for him:

This is the OG vegan. They're self-righteous and will make it their life mission to make you feel guilty about absolutely everything you do. Will refer to meat as murder as you're trying to enjoy your delicious chicken nuggets. Find everything "problematic" and genuinely think vegans are an oppressed group.

Imagine the annoying person in your seminar who never stops talking, they're probably a moral high ground vegan. 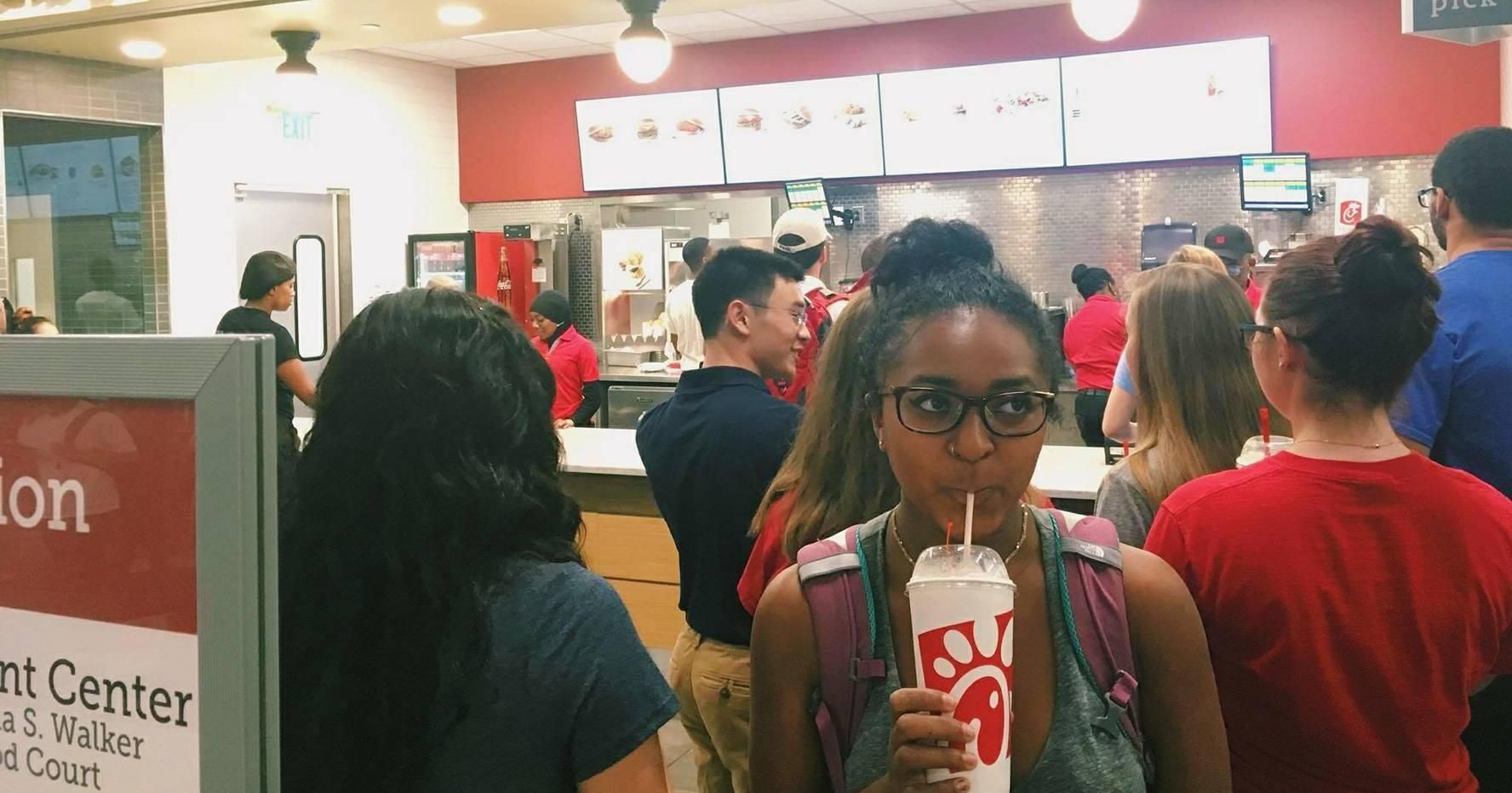 Says they're vegan, but is a carnivore when:

– they go to a restaurant

– everyone else around them is having meat

– no one is looking

"I could definitely be vegan if I wanted to." We get it mate, but you're not are you, so why say it?

Went vegan when they realised it's a profitable brand for Instagram. Their promotion of environmental veganism will seem pathetic when all they do is promote fast fashion brands and produce a small country's worth of plastic from PR packaging. Will support fads like clean eating and have "plant based" in their bio. 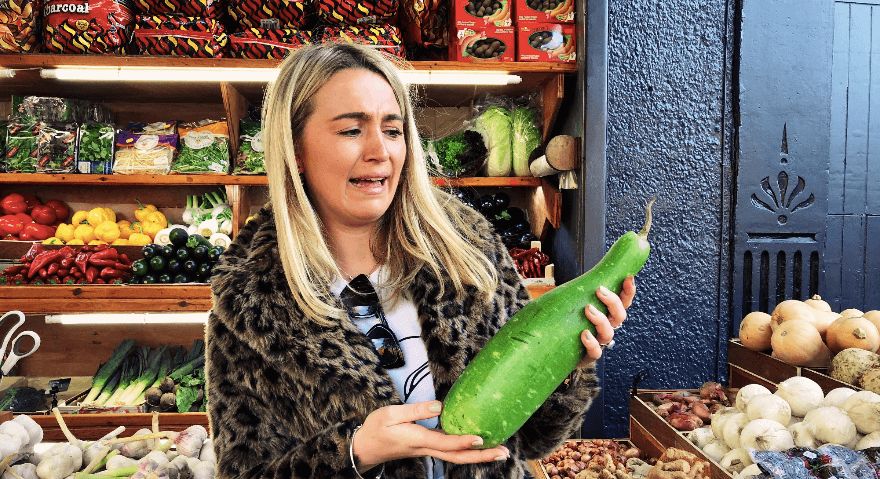 Will drone on and on about veganism at an afters and how it's the best thing for humanity whilst simultaneously doing a line of cocaine. Shops at Wholefoods. Big on active wear. Bleaches their hair. Will have a nice tan and be really skinny. Did a yoga retreat last summer. Volunteers for Oxfam at festivals. Will drape prayer flags all around their uni room. Will turn into a massive Tory once they graduate.

Uses Ecosia as their search engine. Doesn't really like washing. Will walk around barefoot on campus. Obviously studies Philosophy. Will only use raw skins for their joints. They're into something rogue like fire spinning or slack lining. Will debate everyone on why it's okay for white people to have dreadlocks. 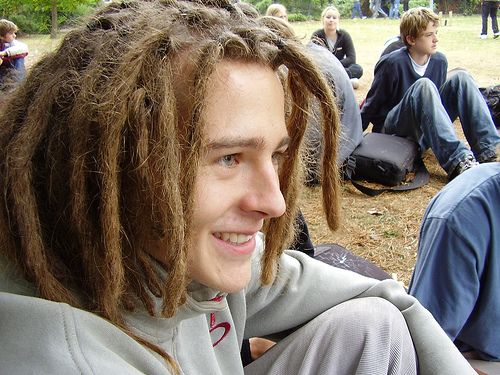 "Plastic straws are bad but did you know how disastrous fishing is for the oceans? That's why I do what I do."

This vegan doesn't think it's unethical to kill animals for human consumption, but watched one Netflix documentary, so is now an expert on the meat and dairy industry. Will always remind you that we have 12 years to live. All their environmental efforts are undone by their constant gap-yah style travelling. 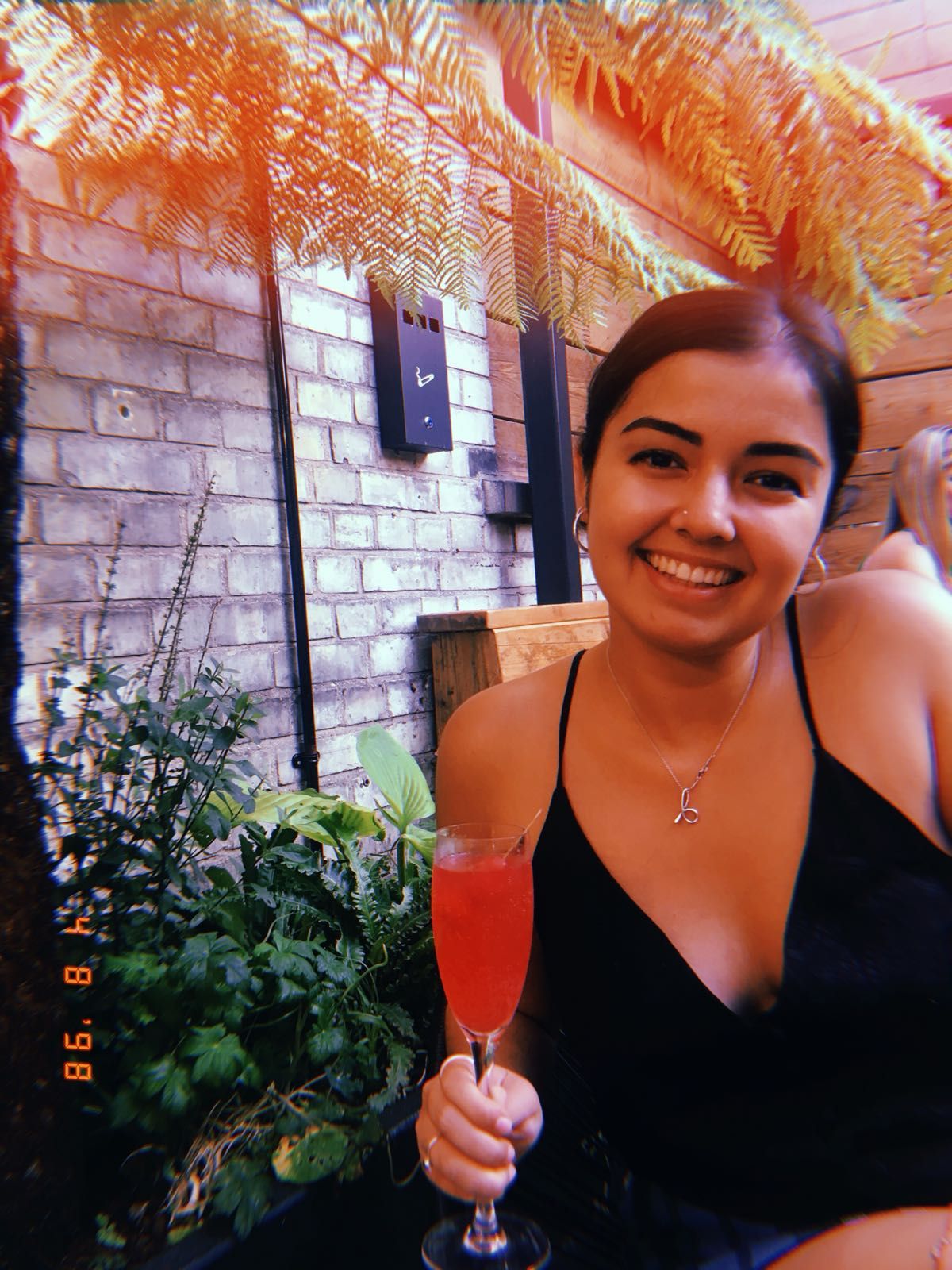 Studies Psychology, has a reusable coffee cup, went veggie when they were 13 because they didn't want to kill all the cute animals. Transitioned to vegan at uni because they wanted to gain an actual personality. Tags you in sad chicken factory farm videos on Facebook. Shares articles about health benefits of veganism. Will look like they're 16 forever.

• Dear vegans, stop moaning because you’re not an oppressed minority