Here are all the new candidates going on The Apprentice 2019

It's that time of year again, get ready to spend your Wednesday evenings thinking you know the ins and outs of all things business, finance and marketing. Yep, The Apprentice is back. And The Apprentice candidates 2019 are here.

Prepare to scream at the dumb boardroom antics of this bunch of wannabe entrepreneurs until one of them lands the sweet investment from Lord Alan Sugar himself. 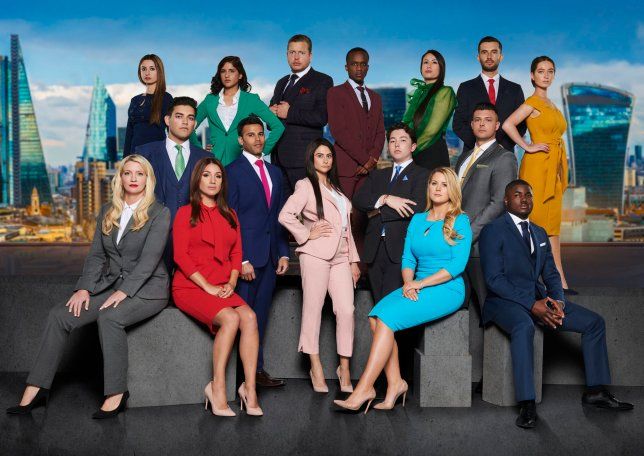 Dean is a 20-year-old owner of a sports management agency from Essex. He founded his company aged 15. He said: "I’ve definitely got the gift of the gab, I can persuade anyone to do anything."

Carina is 30 and from south London. She owns her own artisan bakery. She said: "I’m about 5 foot 1 inch tall – I’m like a pocket rocket, you don’t really want to mess with me."

Scarlett is 32 and from the West Midlands. She owns her own recruitment company. She said: "I am an achiever. I have been the highest performer across every workplace I have worked within."

Jemelin is 34-years-old and a network marketing consultant from south east London. She said: "I never have problems, I only have solutions."

Souleyman is 20 and he is a para athlete and motivational speaker from south east London. He trains with the Paralympic team and specialises in sprinting.

He was diagnosed with Retina Pigmentosa aged six. He said: "The less sight I have, the more imagination I gain, because what you see is what you see and what you don’t see is when the magic begins."

Lewis is 28 and a digital marketing project manager from Lancashire. He said: "I may not be the smartest guy in the room, but I’ll sure as hell work harder."

Lubna is 33 and a finance manager from Luton. She said: "I came from a council estate. I have made myself into something good and I’m on the way to becoming something great."

Riyonn is a 30-year-old events manager from south London. He says he has never come across someone that doesn't get along with him and "will use my poker face and tactics to always come out on top." 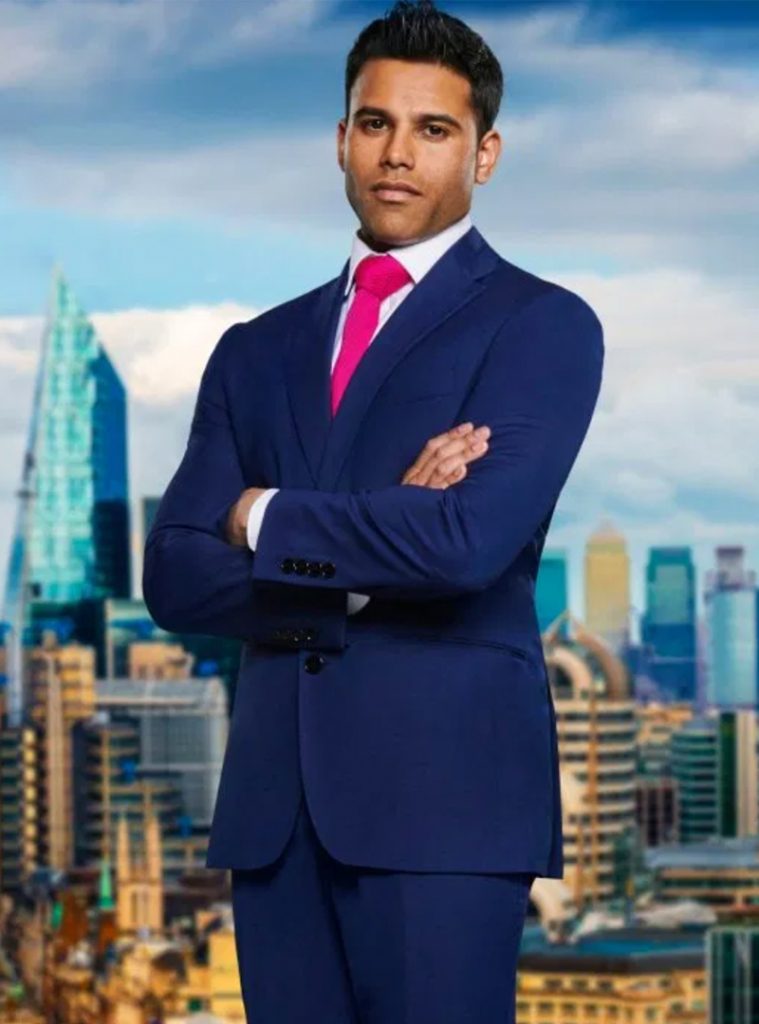 Shahin is 36 and is a chartered engineer from Birmingham. He says: "I love business more than sharks love blood. I’m ruthless in my pursuit of success." Ok then. ?

Pamela is 29 and from Dublin. She owns her own beauty brand. She said: "I love to be the under-estimated person in the room."

Lottie is the joint youngest from The Apprentice candidates 2019. She's 19 and a librarian from Somerset. She said: "I bring class to everything and ensure nothing I do is half-standard or tacky."

Ryan is also one of the youngest of The Apprentice candidates 2019. He is 19 too and a luxury womenswear consultant from south east London. Despite his age, Ryan says he's a "60-year-old trapped in a teenager’s body" and is "the epitome of luxury."

Iasha is 27 and an account manager from Manchester. She describes her personality as crazy, controversial and eccentric and said: "I’m one fierce business woman with both sass and class."

24-year-old Kenna owns his own ice cream company in Manchester. He played semi-professional football for Manchester City but got injured in 2013. He then created an alcohol-infused ice cream company. He said: "I combine a thirst to learn with entrepreneurial thinking, ready to win at all costs."

Marianna is 36 and lives in Lincolnshire. She is originally from the US and owns a risk management consultancy. She said: "I’m definitely the epitome of 'don’t judge a book by its cover' because what you see is not what you get."

Thomas is 28, from London and own his own pillow company. He said: "I don’t plan – I just do everything on impulse. When I plan, I always get it wrong."

The Apprentice starts at 9pm on BBC One on Wednesday 2nd October.

• RIP The Apprentice (2005-2018): Another iconic British show gone but not forgotten