Okay bare with me: VSCO boys are a thing and this is how you become one

They make great boyfriends if you love PDA

The VSCO girl is taking over the world at an alarming rate. Your Twitter feed is flooded with with memes of people saying "and I oop-" and "sksksksks." Until recently you didn't know what this scrunchie-wielding eco warrior even was, and now VSCO boys are a thing too?

I wonder if there are vsco boys out there..

But how can VSCO boys even be a thing if boys don't usually wear scrunchies or baggy tops? Well, my friend you're about to find out.

This is everything you need to know about VSCO boys, and if you aspire to be one you better take note:

What is the VSCO boy and how do I know if I am one?

If the VSCO girl was 2019's answer to the "basic bitch", the VSCO boy is basically the modern hipster. Their aesthetic is lifted straight from an Urban Outfitters moodboard, and their demeanour is laid back and nonchalant – until he sees you putting plastic in the general waste bin. 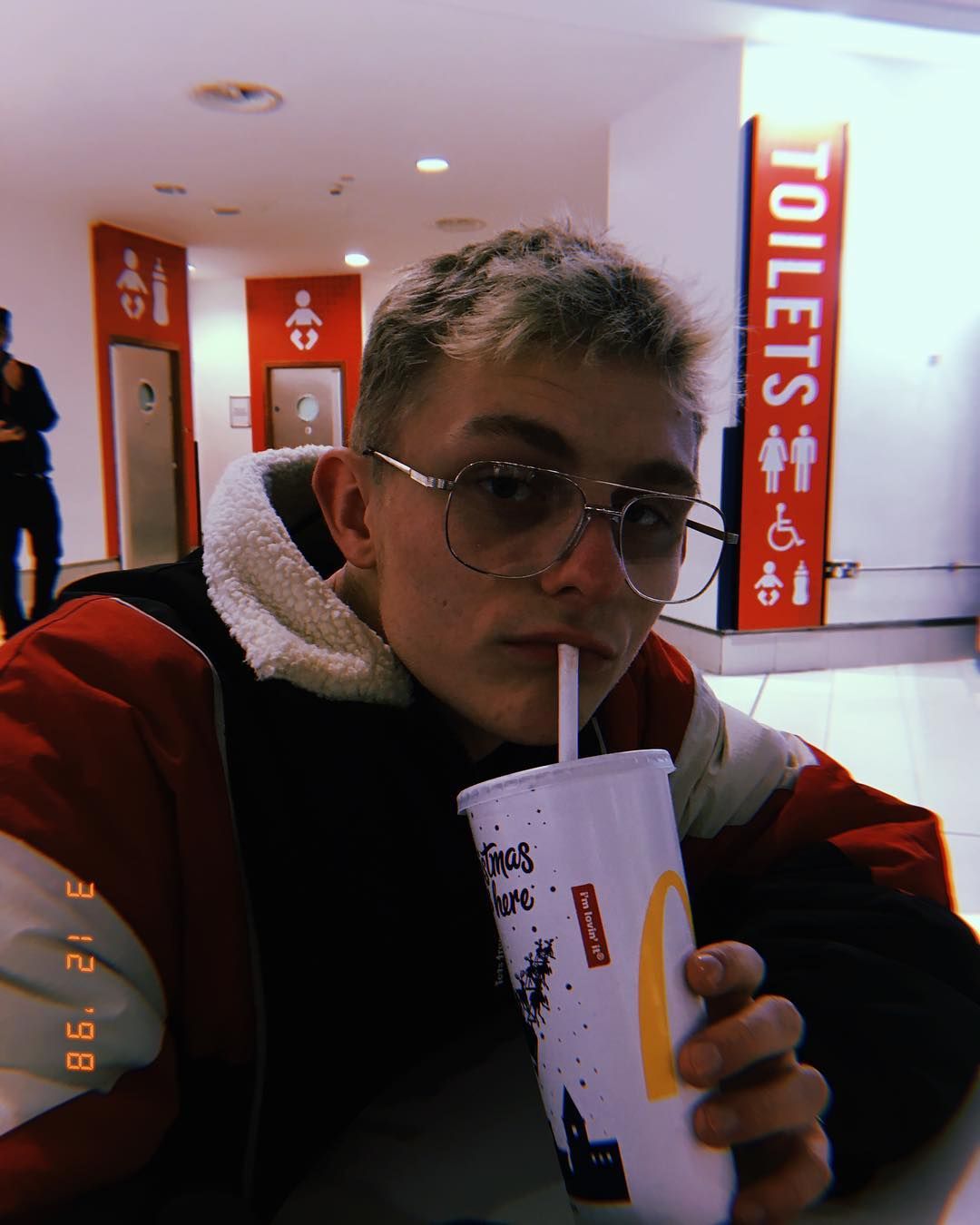 Like the VSCO girl, the VSCO boy is super environmentally conscious, although he doesn't feel guilty about the holidays he goes on. They're more Tesco's own brand water bottles than heavily-stickered Hydro Flask™, and more oversized hoodie than baggy t-shirt.

They always type in lowercase to show how nonchalant they are

You might have noticed how it has become somehow edgy to avoid capital letters all together. Names? Nah. Beginnings of sentences? Absolutely not. Cities and towns? Get a life.

To reinforce just how little they give a single shit about your outdated grammar preferences, they'll still fully punctuate their sentences, just to fuck with you. Their Insta and Twitter bios are just their first name in all lowercase, or some sort of custom font.

Every picture of them must be polaroid format and is drenched in VSCO filters, obv

Huji is dead and we all know this – sorry not sorry. The VSCO boy has thrown himself into the hazy vibe of a four-year-old set of filters, and his Insta is beaut because of it. 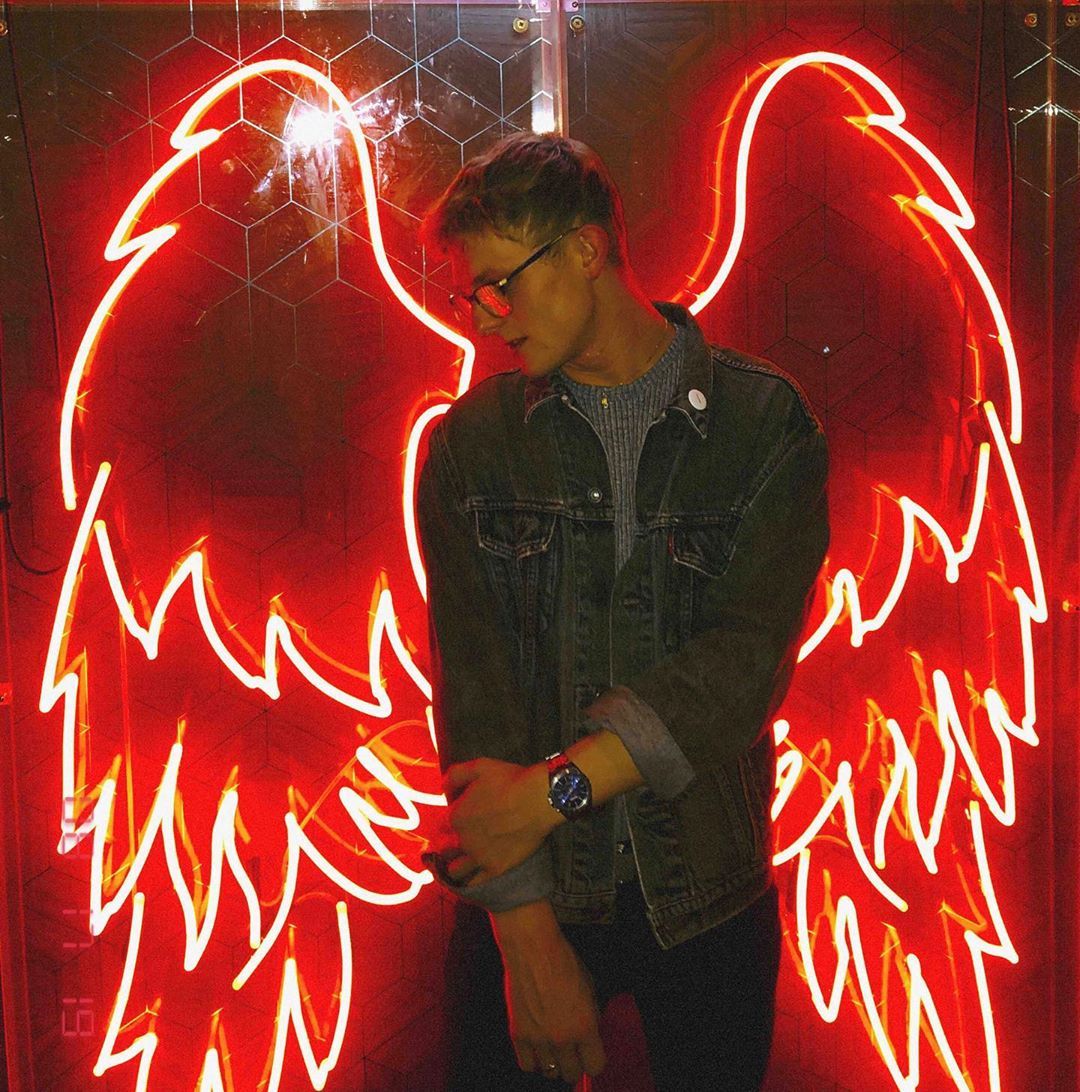 The VSCO boy is a master of the plandid – always posing in ways that make him look completely caught off guard, while being in total control of his vibe.

The greatest hits of his Insta feed are printed out in lovely polaroids and stuck meticulously on his walls. The VSCO boy is a million miles away from the sad boy – his room is neatly (and cutely) decorated. He may even have a plant.

Their wardrobe is basically the uniform of a very polished skater

Head into your lab, and carefully mix a pair of pristine Vans, an ironically dorky t-shirt, and some nice jeans and BOOM: Instant VSCO boy. Be careful to filter out the scuffs and grit of someone who actually skates, but feel free to decorate your new VSCO boy with a skateboard for the clout.

Cartoon science metaphors aside, the VSCO boy is a Vans model waiting to happen. He looks like he skates, but wouldn't be very good at it if he tried. He surfs on his holiday, but his Instagrams are primarily of him in his wetsuit on the beach rather than riding some sick waves.

They care about the environment, but it's mostly just for show

The environment is like so in right now, but you won't catch the VSCO boy saying "save the turtles" or raving about metal straws. The VSCO boy is a quiet vegan, and has made a few attempts here and there to mind his shopping habits. 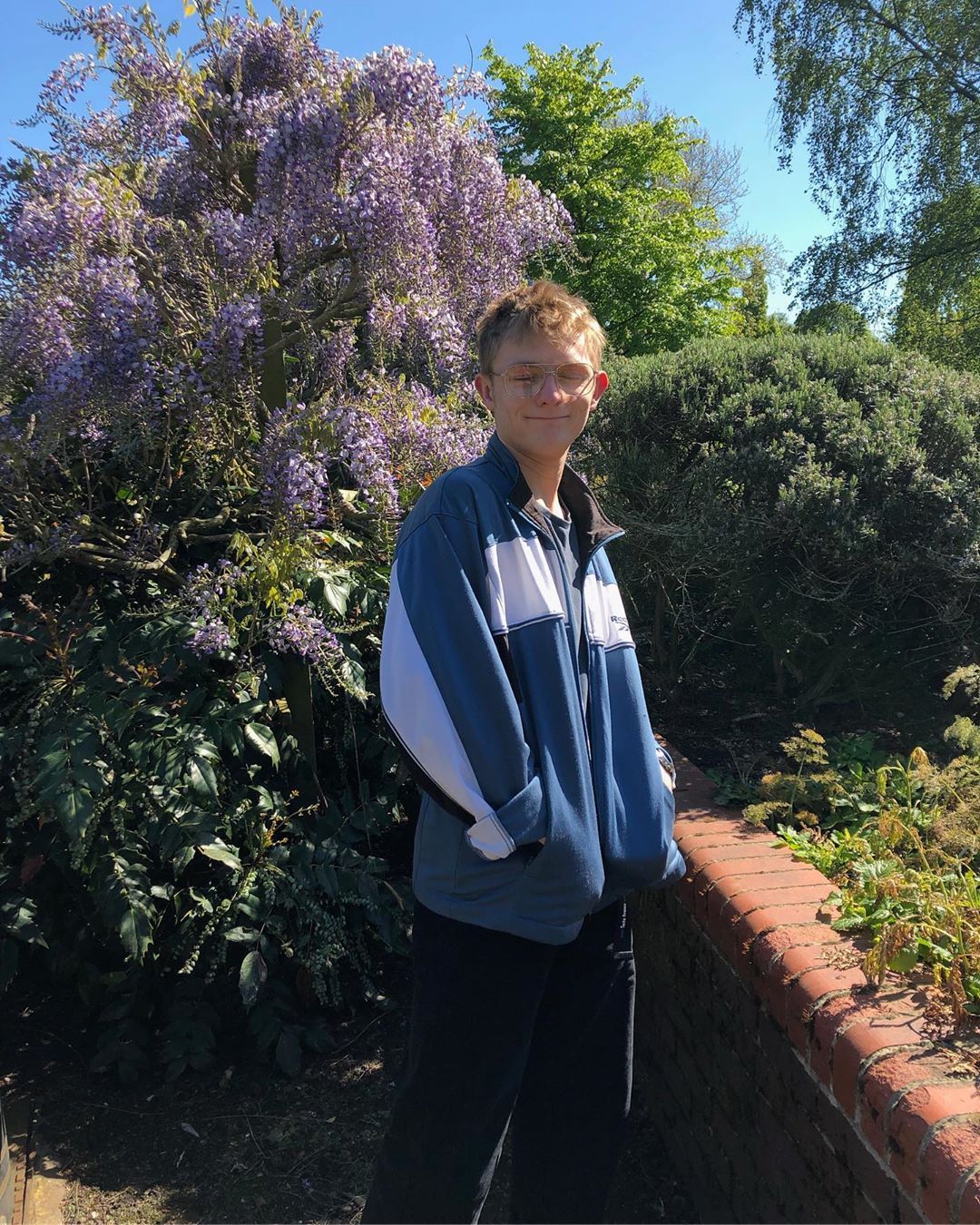 That being said, he's not going to be attending an Extinction Rebellion rally any time soon – no sir. Instead, the VSCO boy's "activism," if you can call it that, takes place primarily on his Instagram, where he shares righteous posts about the Amazon burning.

The VSCO boy is a master at doing the draped over your shoulder pose. He might even kiss your cheek for the second tile, so your followers can swipe to make themselves feel even more jealous.

VSCO boys are great boyfriends precisely because they are not enslaved by their toxic masculinity – they are ruled only by a wholesome desire to make you happy. Saturdays are most definitely not for the boys as far as he's concerned – they're for reading while listening to Tom Misch, or for spending time with you.

He tells you: "Look guys you all need to get TikTok, because if you don't you're basically admitting to yourself that you're old and out of touch – just look at these." 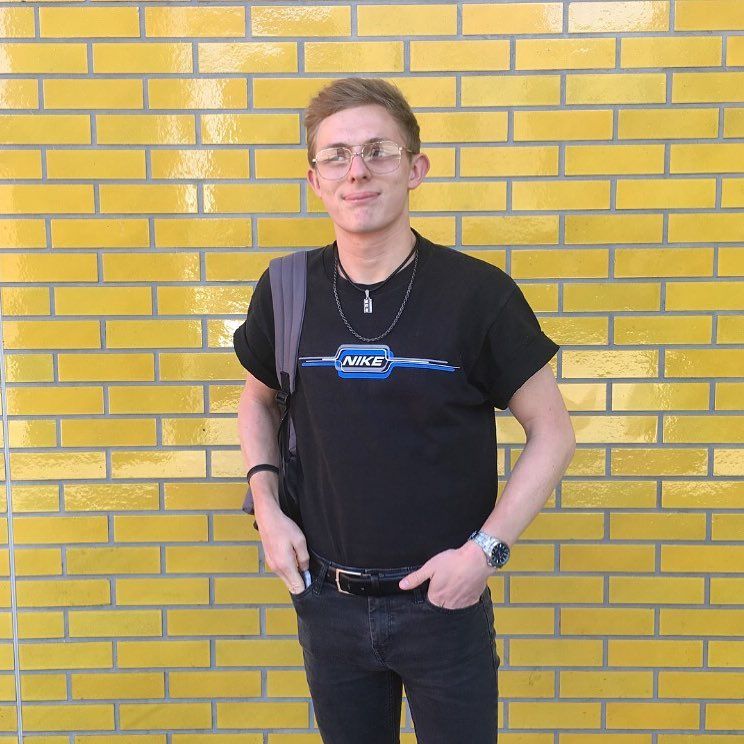 He then shows you a bunch of funny videos from his liked folder and yeah they're pretty funny. He's weirdly up to date with everything kids in year 10 are saying precisely because he's ditched most of his social medias for TikTok, and he's desperate to prove to you it's the new Vine.

The VSCO boy will happily wear the friendship bracelet you make for him, obviously. But he'll normally go for his tried and true beaded bracelet, probably with a rubber wristband he bought from a charity for a big of light contrast.

His hair is fluffy and looks great whether he's styled it or crammed it into a hat. He would sooner jump off a cliff than bleach it or shave it all off. God no.

• These 27 VSCO girl memes will make you sksksksksks

• Meet the Youngboi: The baby-faced student who gets all the girls