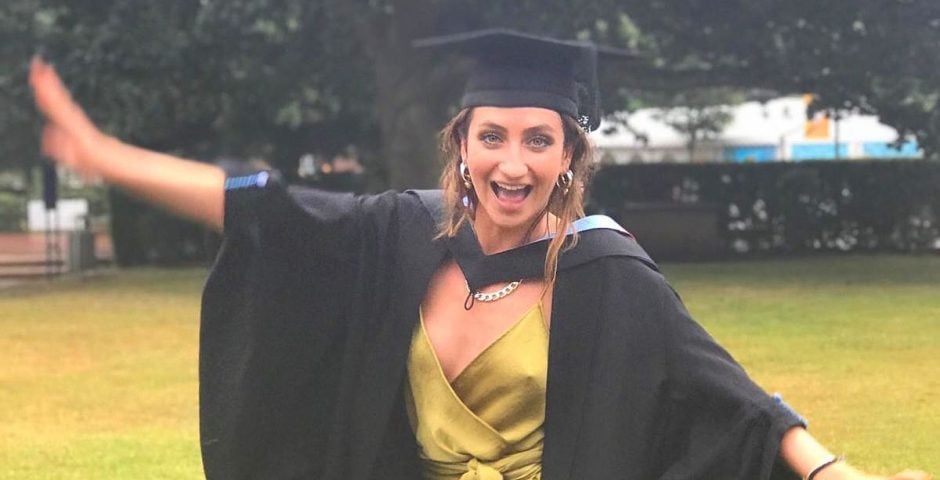 It’s official: These are the hardest unis to get into in the UK

I bet you'd all been thinking Oxford and Cambridge were the hardest unis in the country to get into. You're wrong.

The Tab crunched some UCAS data and found out who had the lowest rate of acceptances in 2018.

Turns out it's St Andrews. Only 9 per cent of people who apply to pretend to be Kate and Wills get accepted.

The Scottish stalwart is closely followed by LSE, who accept 9.05 per cent of applicants. Niche Londoners St George's and Soas round off the top four.

How hard is it to get into your uni? Find out below:

• The subjects who actually work the hardest, revealed

• The unis where students spend the most on a night out, ranked

• Revealed: The unis with the fittest students