Until you’ve seen the Tik Tok Cat, you live an incomplete existence

I want Mr Sandman played at my wedding and funeral

If you have no idea what we're talking about, check out the video below. Be warned, it will cause every funny video you look at from here on out to disappoint you:

As you can see, user @jade13tr has stumbled upon some 24-carat comedy gold with a video set to Mr Sandman by The Chordettes. It's so simple in its concept, yet magnificent in its execution, that you can't help but smile at it every time you see it – and I've seen it a lot.

But where did this video come from? Who is the person behind it? And why is everyone so obsessed with the Tik Tok Cat?

What is the Tik Tok Cat and where did it come from?

The video was originally posted to Tik Tok, but it quickly went viral on Twitter. Many who retweeted the video said the clip had inspired them to download the app.

That cat's name is Ed, and this is what he looks like: 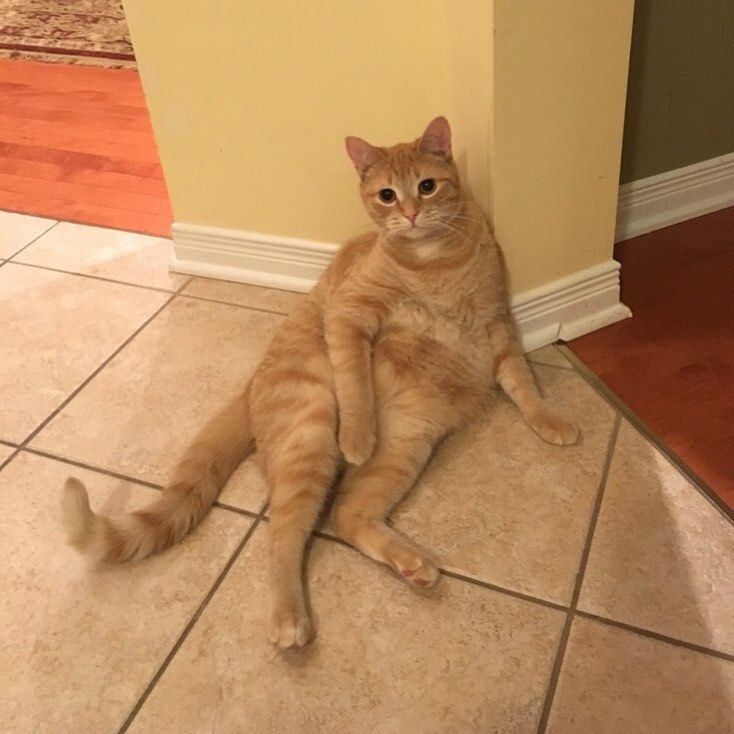 As you can see, he's a chonky boy. 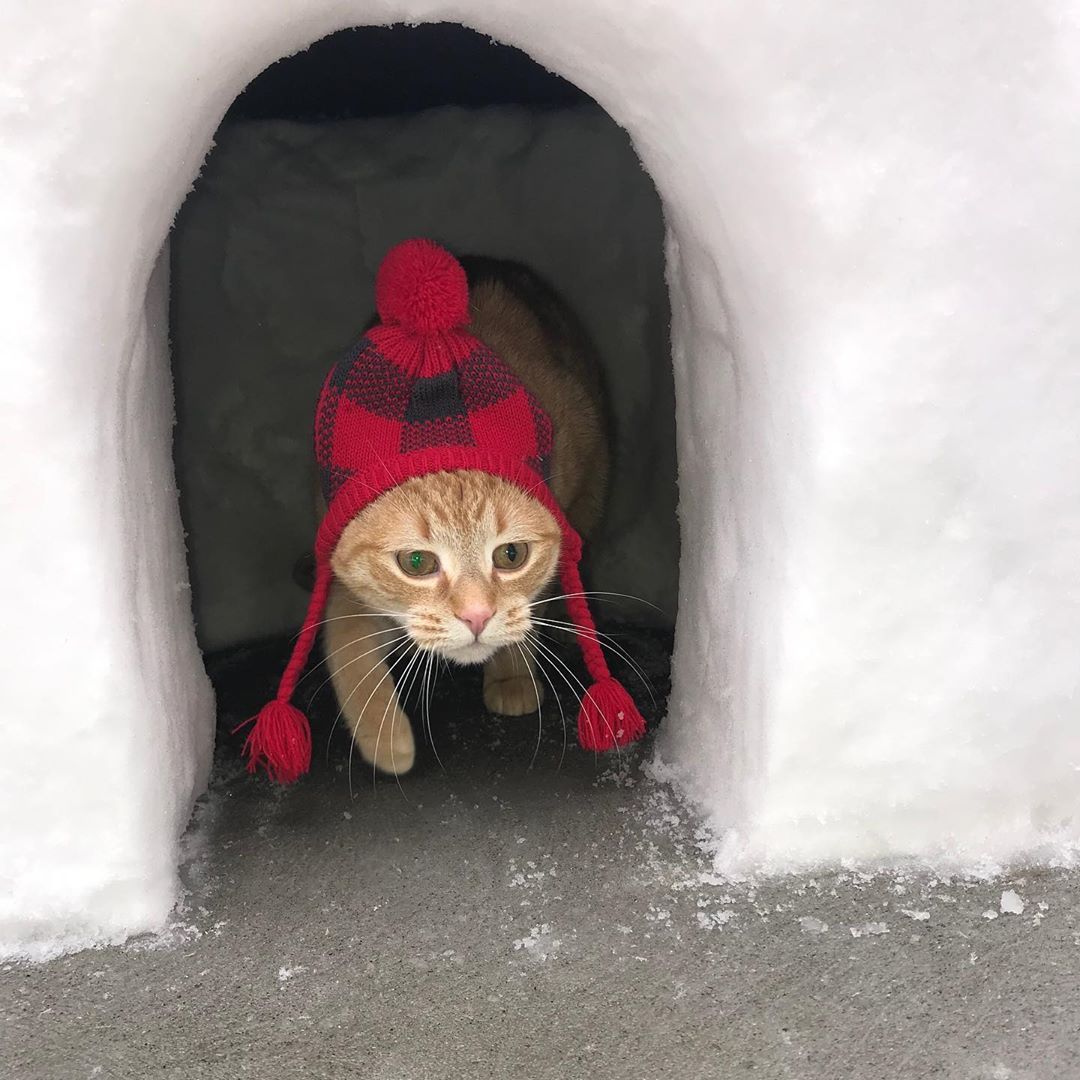 Who made the Tik Tok Cat video?

The video was originally posted to Tik Tok by @jade13tr, whose name is Jade Taylor-Ryan. She's a 17-year-old from Canada. 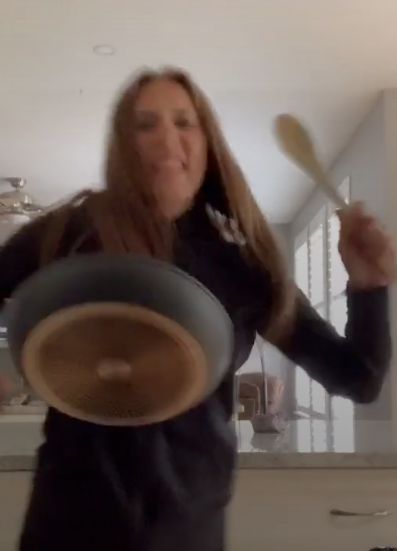 A screenshot from one of Jade's other Tik Toks

Jade has a few other Tik Tok videos, most of which consist of the standard miming along to songs and TV audio. None of them are nearly as popular as the Sandman video.

Asked about the creation of the video, she told BuzzFeed News: "I put my phone on the floor and set a timer on it so I didn’t have to use my hands to film.

"I then timed when my cat would pop up in the frame based on the beat of the music.

"Ed is very chill! We pick him up and move him around all the time and he doesn’t really care, so I figured I would be able to do the same thing for the video. Turns out, I was right!" 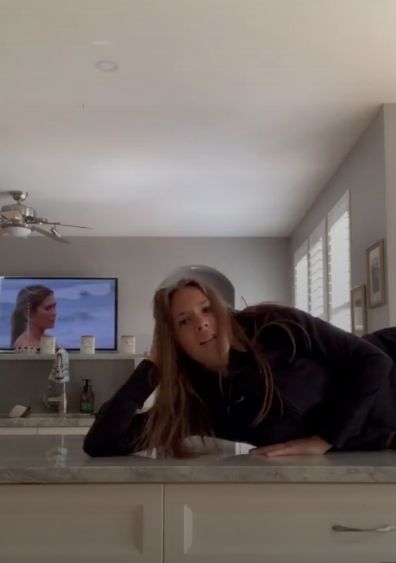 Jade is a 17-year-old from Canada

Jade has since posted another video of her cat. This time he's wearing sunglasses:

She's even made Ed his very own Instagram, aptly named @thesandmancat. He has 14.3k followers, which is insane.

It makes me mad that the Mr. Sandman cat tik tok is just 13 seconds long.

Do I watch that cat tik tok every time it pops up on my timeline? With out a mf doubt. Watched it at least 27 times today and I’ve been having a pretty good day I must say.

Like, three days later and I still bust a gut and choke for fifteen minutes over this perfect tik tok ginger cat. https://t.co/TRts4BVDBZ

So do we all collectively as a nation have “Mr. Sandman” stuck in our heads because of the Tik Tok cat? pic.twitter.com/PA9aJyEz0t

someone please stop me from watching the cat tik tok on a loop I'm obsessed pic.twitter.com/4ok6ZtXdho

I’d like to counter that cat tik tok with a dog tik tok pic.twitter.com/kZDaWk0nVI

Is it possible to watch the mr sandman tik tok cat video too much? No. No it is not. pic.twitter.com/IAcVlOkii1

• Everything you need to know about the Selly cat, Selly Oak’s biggest celebrity