Did we miss an Islander feud or???

Molly-Mae and Tommy have reportedly been "banned" from an Islander's trip to Ibiza because other cast members didn't want "fake people" to come.

Some of the 2019 Love Island cast members have been living it up in Ibiza to celebrate Danny's birthday. 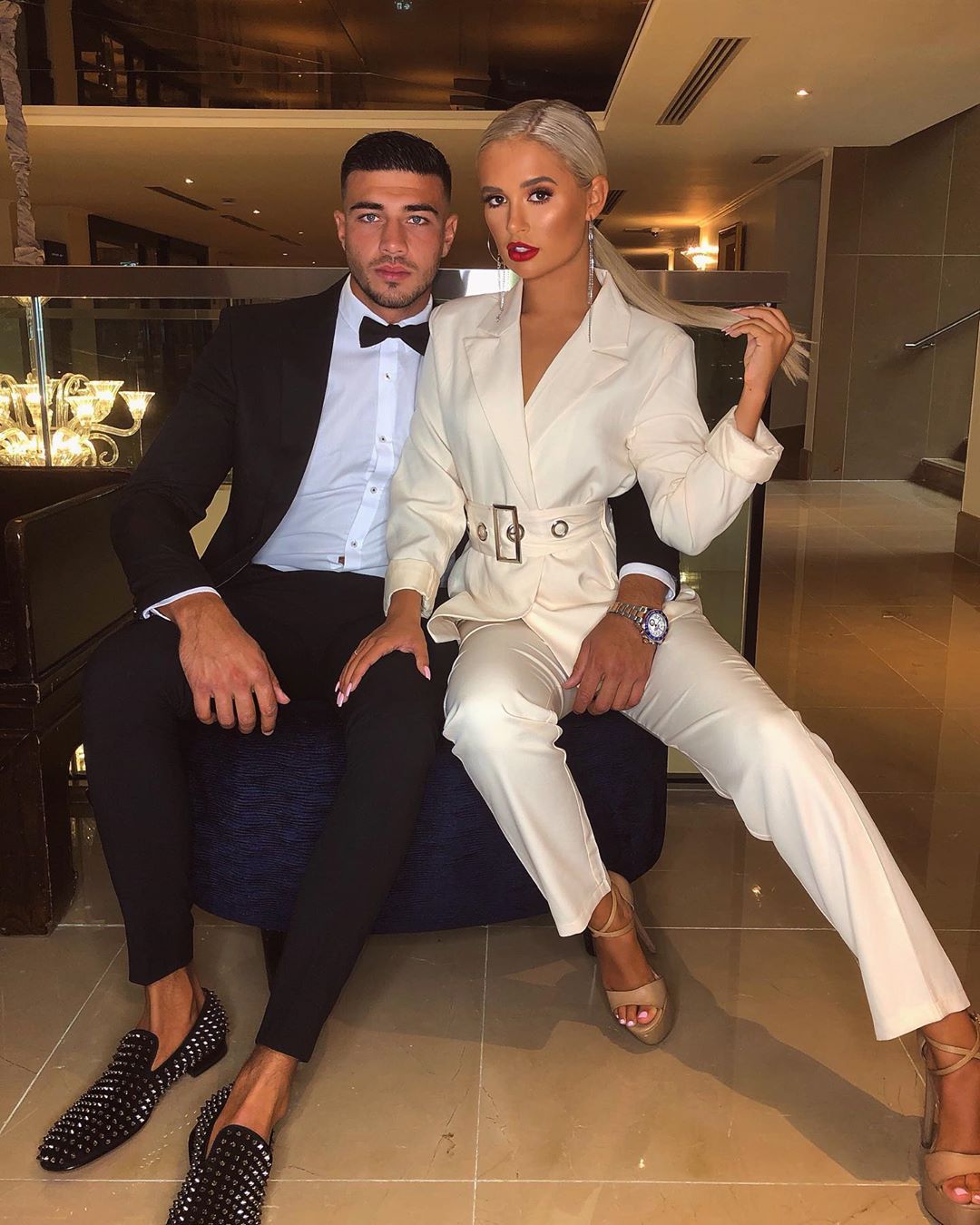 Molly-Mae and Tommy since they left the Love Island villa, via Instagram @tommytntfury

The trip is sponsored by I Saw It First, and has been all over the Islanders' Instagram pages. 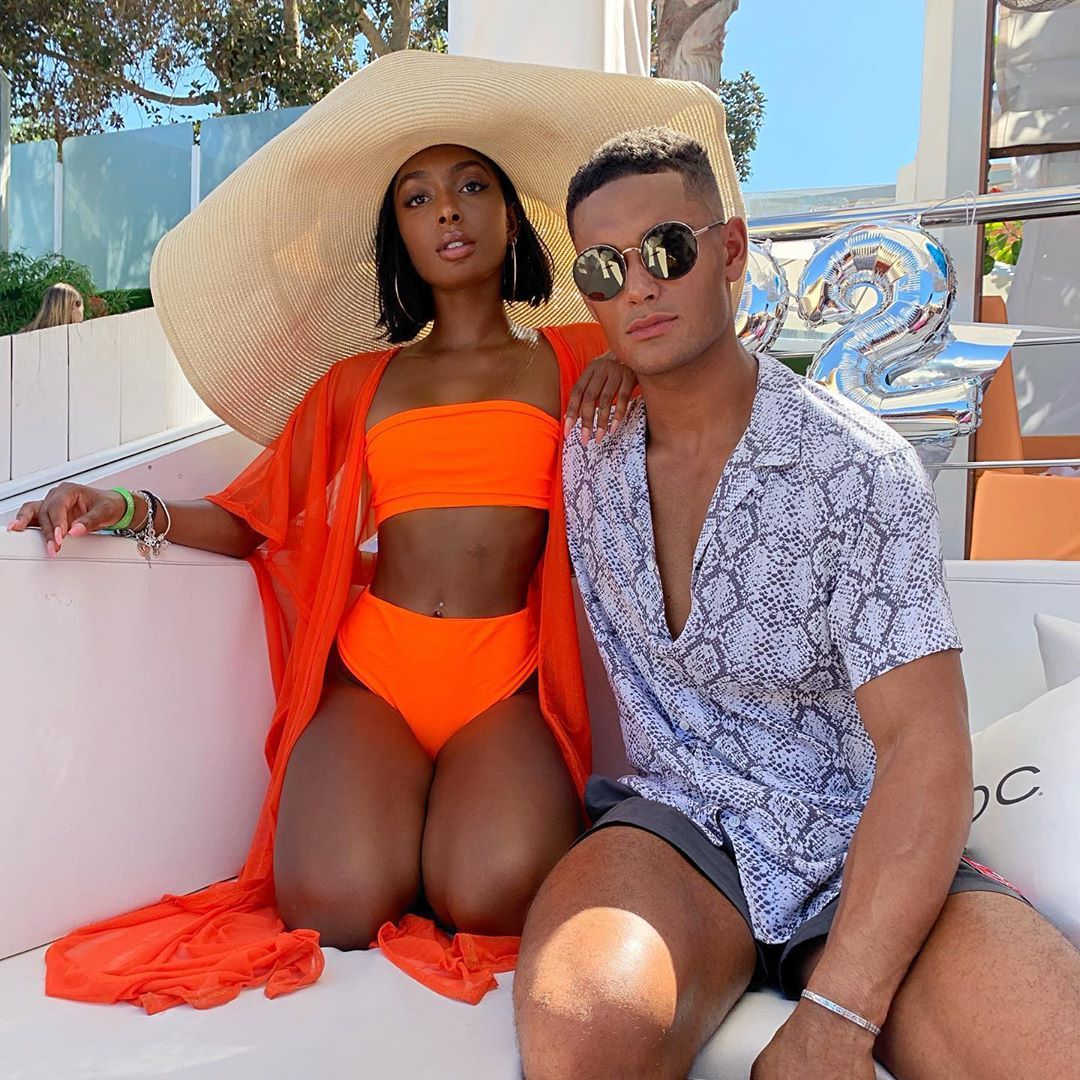 But there has been no sign of Love Island 2019 runners up Tommy Fury and Molly-Mae Hague. This is apparently because other Islanders didn't want them there.

A source told The Sun Online: "Some of the Love Island stars got a free trip to Ibiza from a clothing brand and so were able to take people with them.

"They decided they wanted to treat their Love Island mates but they all agreed they didn't want to invite anyone they didn't like – such as the 'fake people'.

"A few of them were very vocal about how they think Tommy and Molly are fake – they said all they did was sleep all day in the villa and nothing else.

"Everyone agreed that Tommy, Molly and Amy were banned from the trip and weren't to be invited." 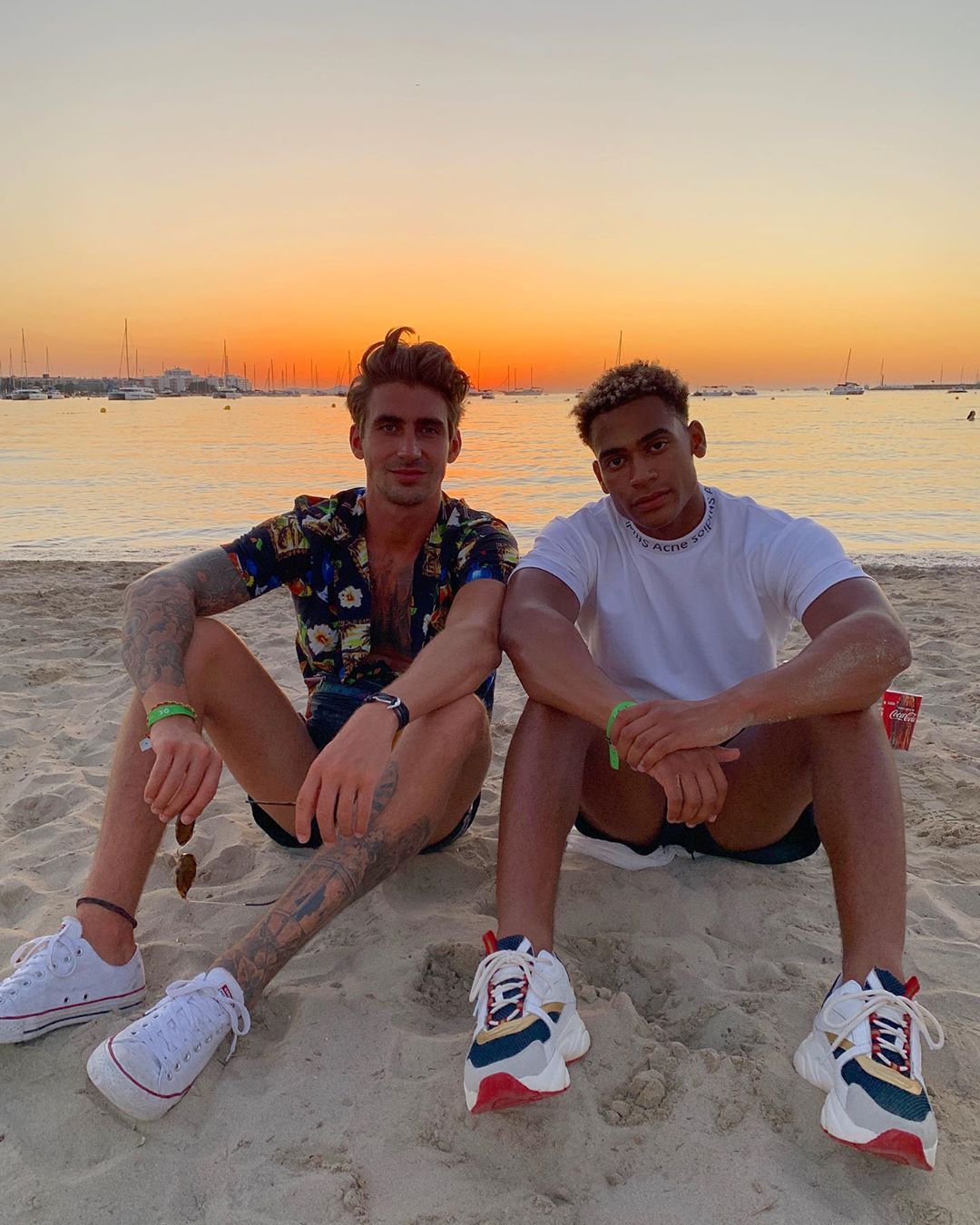 After Anton unfollowed Molly-Mae on Instagram and Anna hinted she didn't get on with Molly-Mae in the Love Island villa – you'd be forgiven for thinking we're missing something here. Was there a secret feud between the Islanders? What happened in the villa that we didn't see?!

The party itself looked pretty wild. Think huge bottles of Cîroc at Ocean Beach, videos of the girls dancing, bikini pics and videos of them doing the salmon. 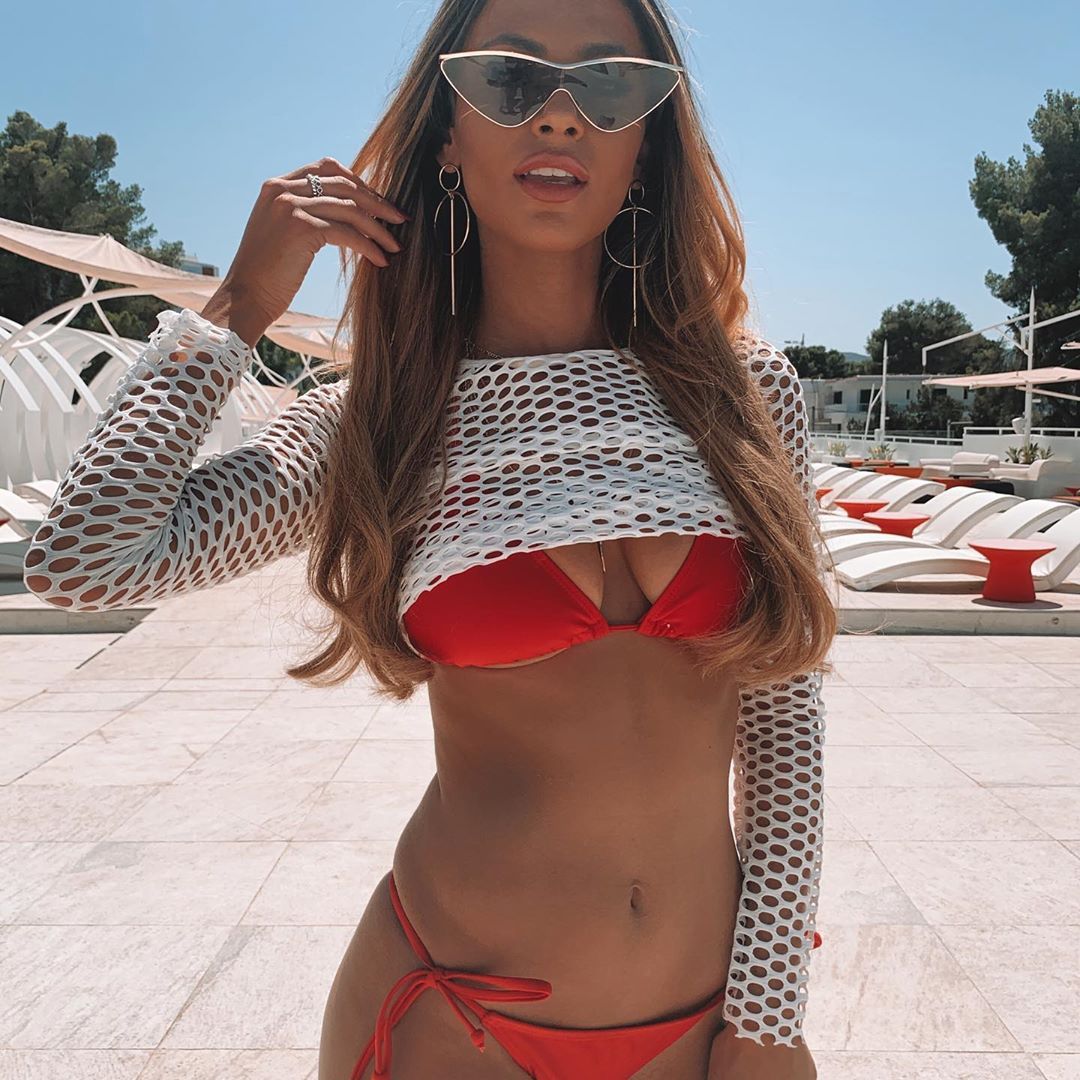 • Love Island Gossip Column: Michael’s been ‘ARRESTED’ in a club?! And Lucie’s absolutely lost it