The middle classes are at it again

Just when you thought middle England had no surprises to throw up, a woman has produced the most contemptibly bourgeois complaint of all time.

Unhappy with a seemingly benign purchase, she returned a loaf of bread to Waitrose with a note saying "too many seeds" had ruined its "character". In case half of you reading this are worried it could be your mum: this happened in the Cirencester Waitrose.

It all started when the woman purchased a £1.49 loaf of bread: the Jackson's Seeded Bloomer. Just so we're clear, this is the bread, described as luxury in some parts. 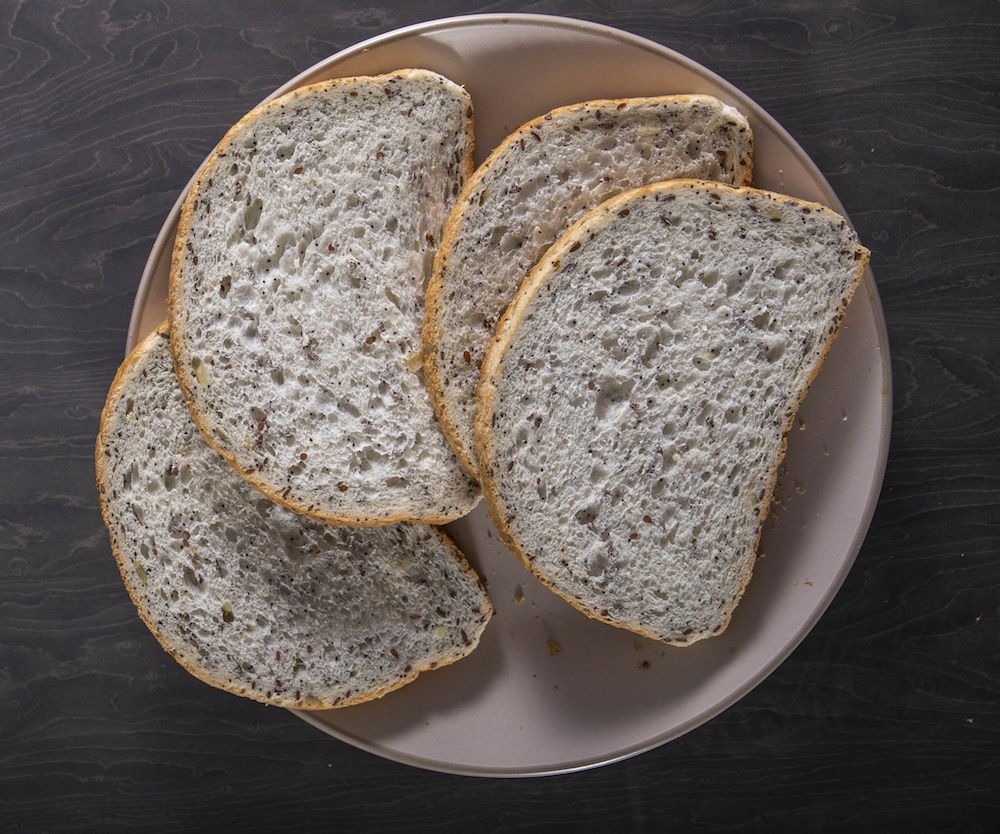 Look on my seeds, ye mighty, and despair!

Disgusted with her purchase, the woman, said to be in her 50s, returned to Cirencester Waitrose brandishing the note.

It read: "Quantity of seeds has increased over the last 2 months. Character of bread has now changed. Not as good." 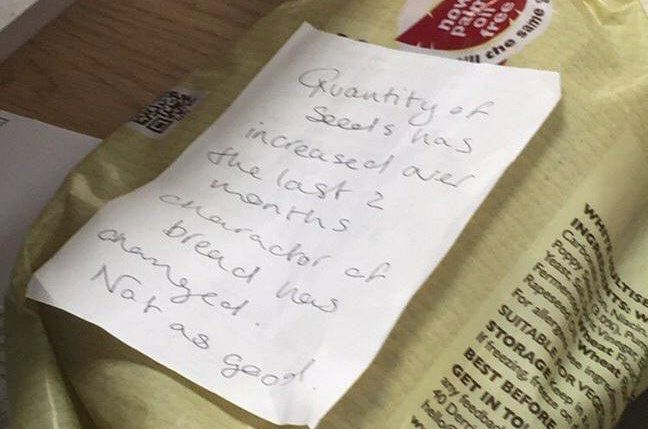 She then stood at the customer service desk for 15 minutes demanding a refund. It is not known whether the woman was polite, reasonable and understanding towards the employee on the desk at the time.

A female onlooker said: "I don't think you could get a more middle class complaint if you tried.

"I went in to pick up a parcel at lunchtime and at first didn't take much notice.

"I've never seen anyone take such a firm view on seeds. 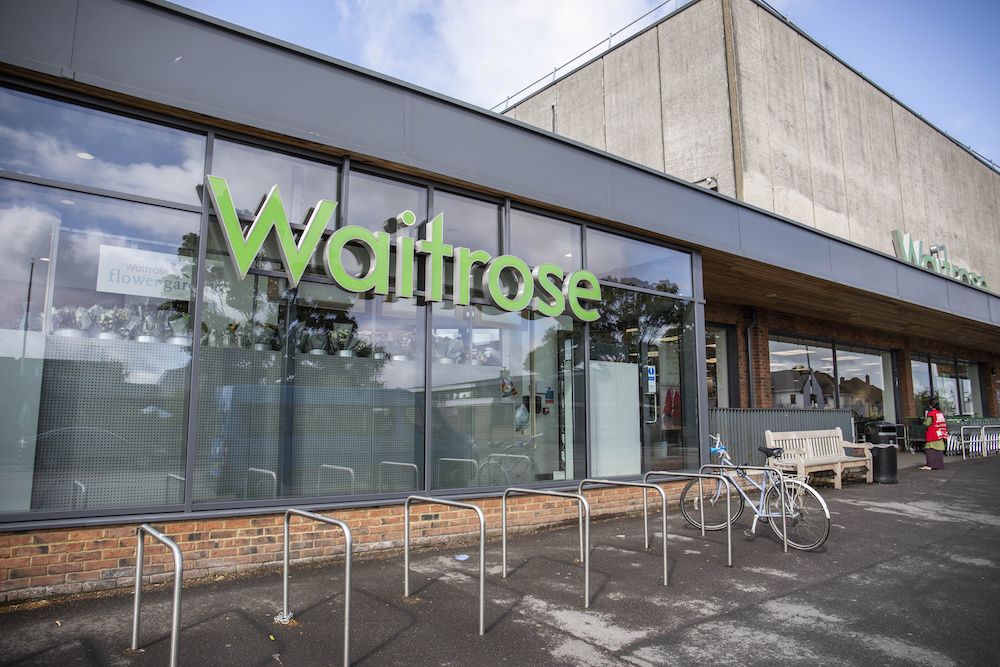 The Waitrose in question. Never the same again

"The poor customer service worker had to hear the history of her bread buying.

"She had apparently been buying that loaf for years. She really did seem quite upset.

"If a company decides to change its recipe or get a bad batch, it's just one of those things.

"I'm quite bemused by the fact she ate half of it just to be sure.

"She left after she had reassurance the complaint would be taken seriously and passed on.

"It couldn't be a more fitting Waitrose complaint."

In a twist, the bread company have denied the allegation of an increased seed count. Jackson's Marketing Manager Deborah Dyson said: "The only change we’ve made to our bread recently is to remove palm oil and this has been at the request of our customers, but this hasn’t affected our bread in the slightest and there’s definitely no more seeds going into our seeded bloomer.

"Sorry to hear we’ve had an unhappy customer – we do have a white or a brown bloomer she might like to try instead."