He’s a model too, of course

It's really Caroline Flack's time right now. She's just finished another season of Love Island, tripled her earnings with a new Love Island contract AND bagged herself a fit new man. She is living. But who is Caroline Flack's boyfriend Lewis Burton?

Here is everything you need to know about the former tennis pro turned model and business owner.

Lewis Burton is 27 years old and lives in Kent 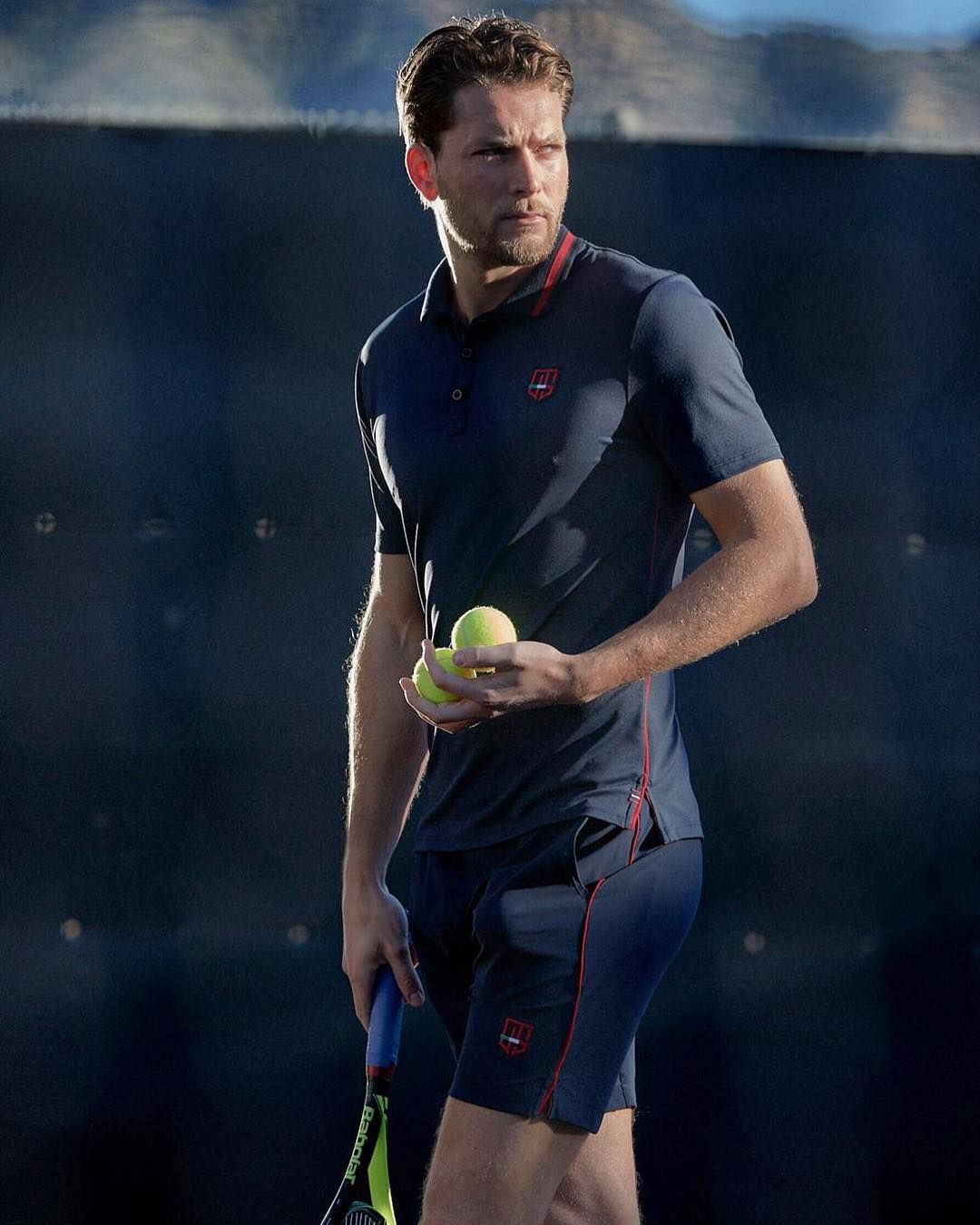 27-year-old Lewis was born in Bexley, south east London. He has an older brother called Joe.

He must be a pretty big deal, because he has his own Wikipedia page.

He's a former pro-tennis player and a model

Lewis Burton started playing tennis at the age of seven, and reached a career high ranking of 172 as a junior. He also played doubles at Wimbledon in 2013.

He has since gone into modelling, and is signed by Select Model Management. 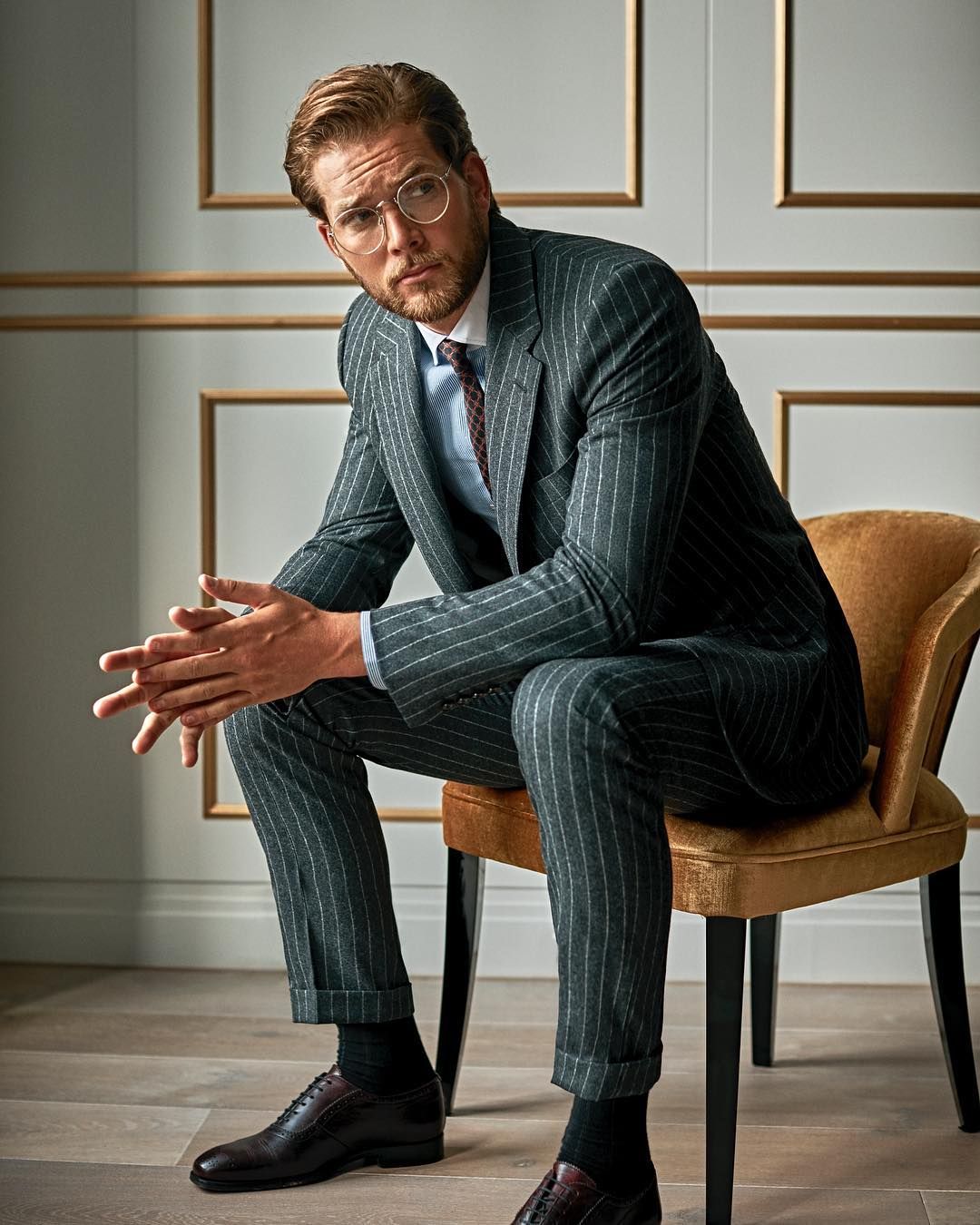 He also owns a company called Educate2trade which offers courses teaching people about the trading industry.

According to The Sun, the couple were introduced through mutual friends and are now officially dating.

A source said: "Lewis has been a true gent to Caroline and has patiently waited to see her. She has been jetting back and forth between London and Majorca as she juggles her presenting commitments but they have been spending time together when they can.

"They feel comfortable in each other’s company and it seems to be going in the right direction." 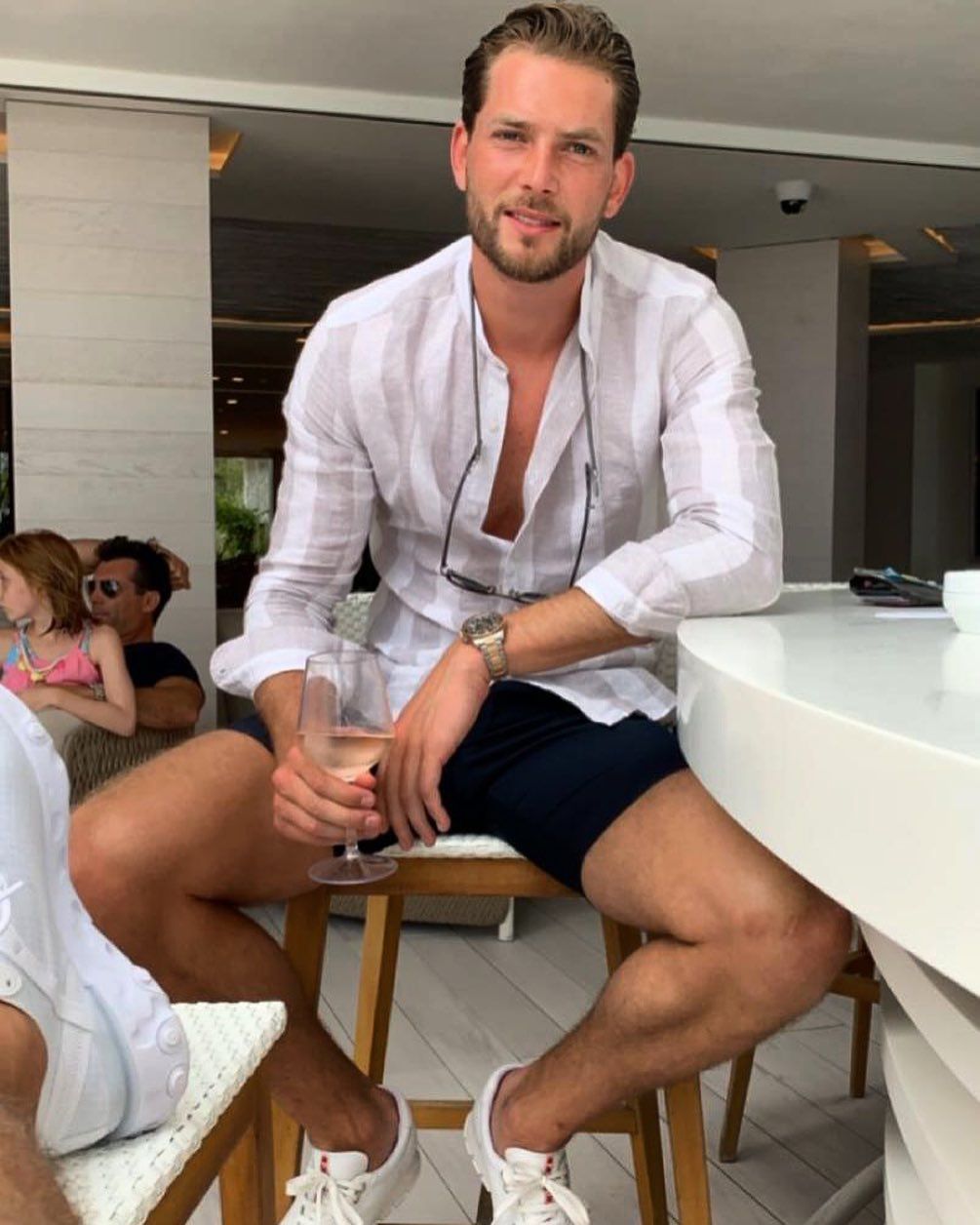 Lewis was seen with Caroline at the Love Island reunion wrap party, where the pair left in a taxi together.

Caroline was previously engaged to Andrew Brady from The Apprentice, and split from her last boyfriend Danny Cipriani in May.

But apparently he still wants his ex!!!

According to The Mirror, Caroline Flack's boyfriend is still after his ex.

He still has pictures of himself and Lauren Rose, who he dated for six years, up on his Instagram page. 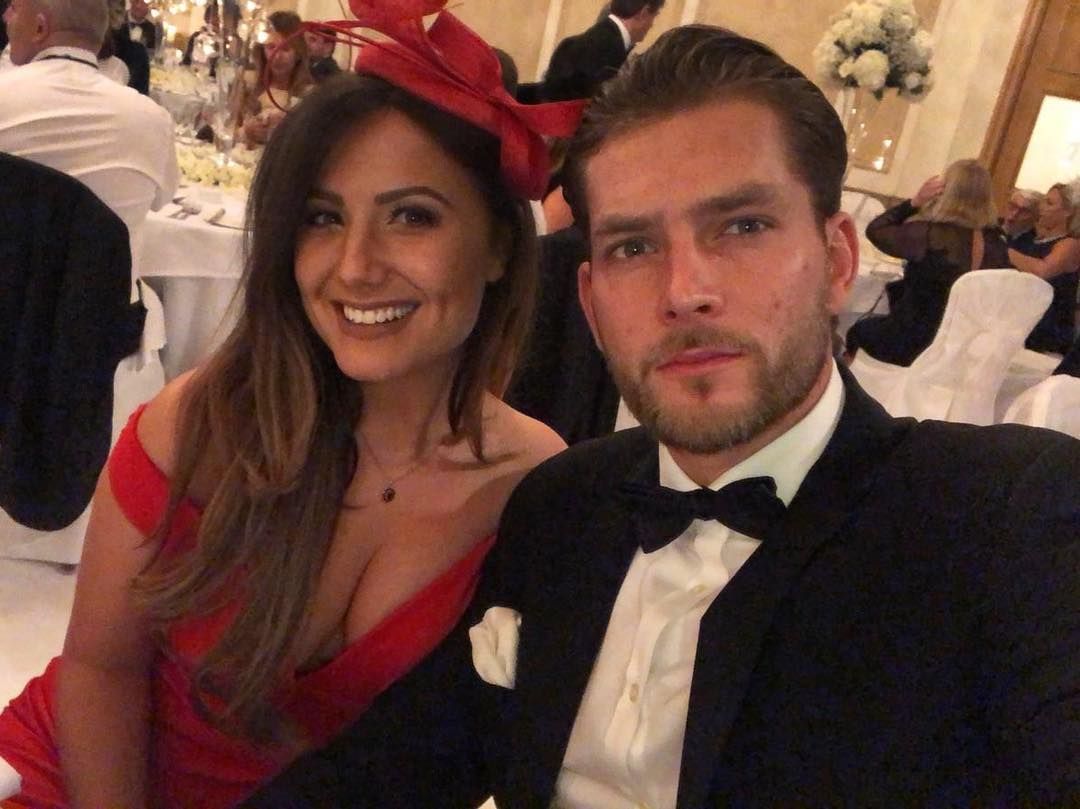 The Mirror reports that Lauren "claims she and Lewis split 11 weeks ago and admitted she’s found it hard to see him move on so quickly.

"As recently as two weeks ago, she claims he asked her to go on a romantic holiday to The Maldives and was keen to get back together."

Lauren apparently told The Mirror he wants her back and has been asking to take her out. "He’s still in love with me", she said. 👀

He has 10k Instagram followers and posts pictures with Caroline

Ex girlfriends aside, Lewis looks pretty loved up with Cazza. He's gone Insta official with her, posting a picture of them kissing in Ibiza to his story. 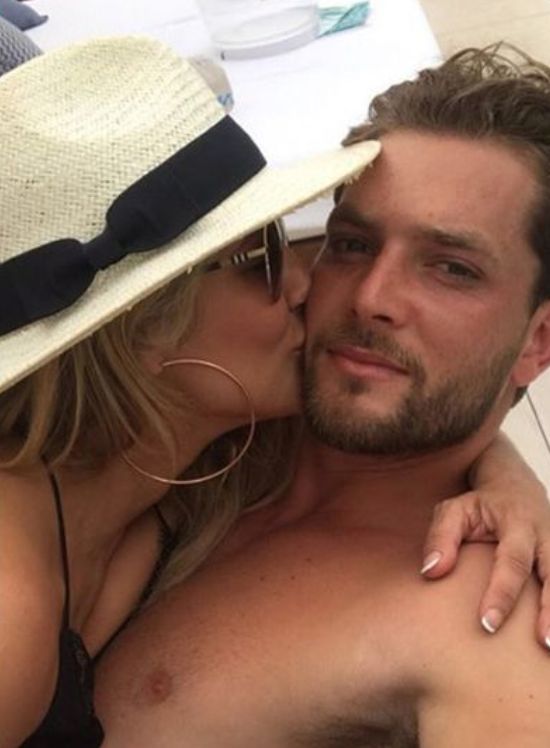 He also posted a picture of the two of them together using FaceApp. Even when they're old, they are still one of the best looking couples around.

He captioned the picture: "Kor Ibiza done me. Good luck tonight @carolineflack." It was posted on the night of the Love Island reunion, which Caroline hosted. 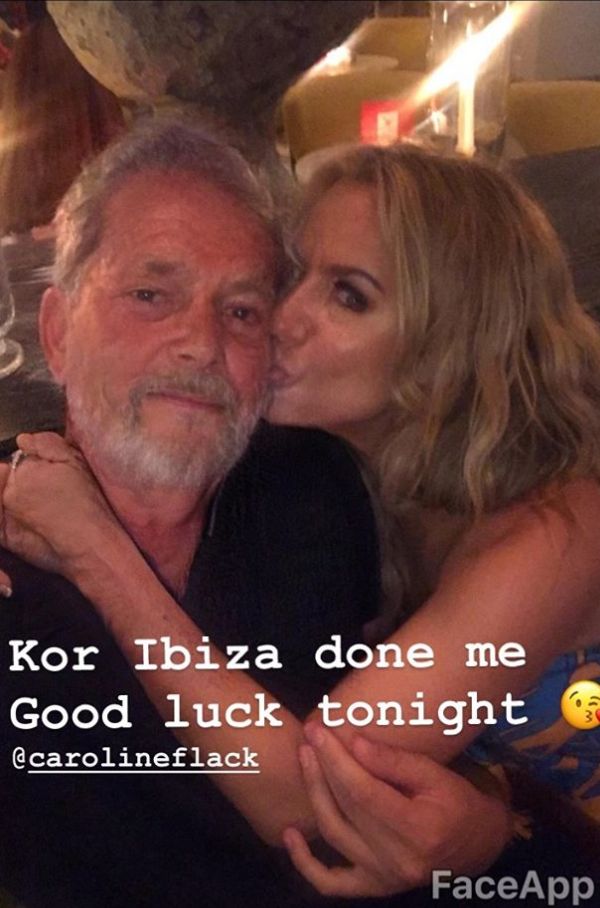 • Everything we know about the winter Love Island series in 2020