Does mixing drinks get you drunk quicker?

If you want to get drunk as quickly as possible, you mix your drinks. Whether you are late to pres and playing catch up or you've just spotted your ex at the other end of the club, mixing drinks is thought to be the quickest way to get drunk. But how effective is mixing drinks in getting you more pissed? Does mixing your drinks actually get you drunk quicker?

According to the NHS Alcohol Myth Buster, mixing your drinks does not get you drunk quicker. Your blood alcohol content is what determines how drunk you are and when you mix your drinks it only upsets your stomach making you feel sicker, but not more intoxicated.

The level of alcohol in your blood will peak about 45-90 minutes from when you first drink. You start to feel drunk when your liver cannot break down the alcohol quick enough.

So the only real gain from mixing drinks is a worse hangover. 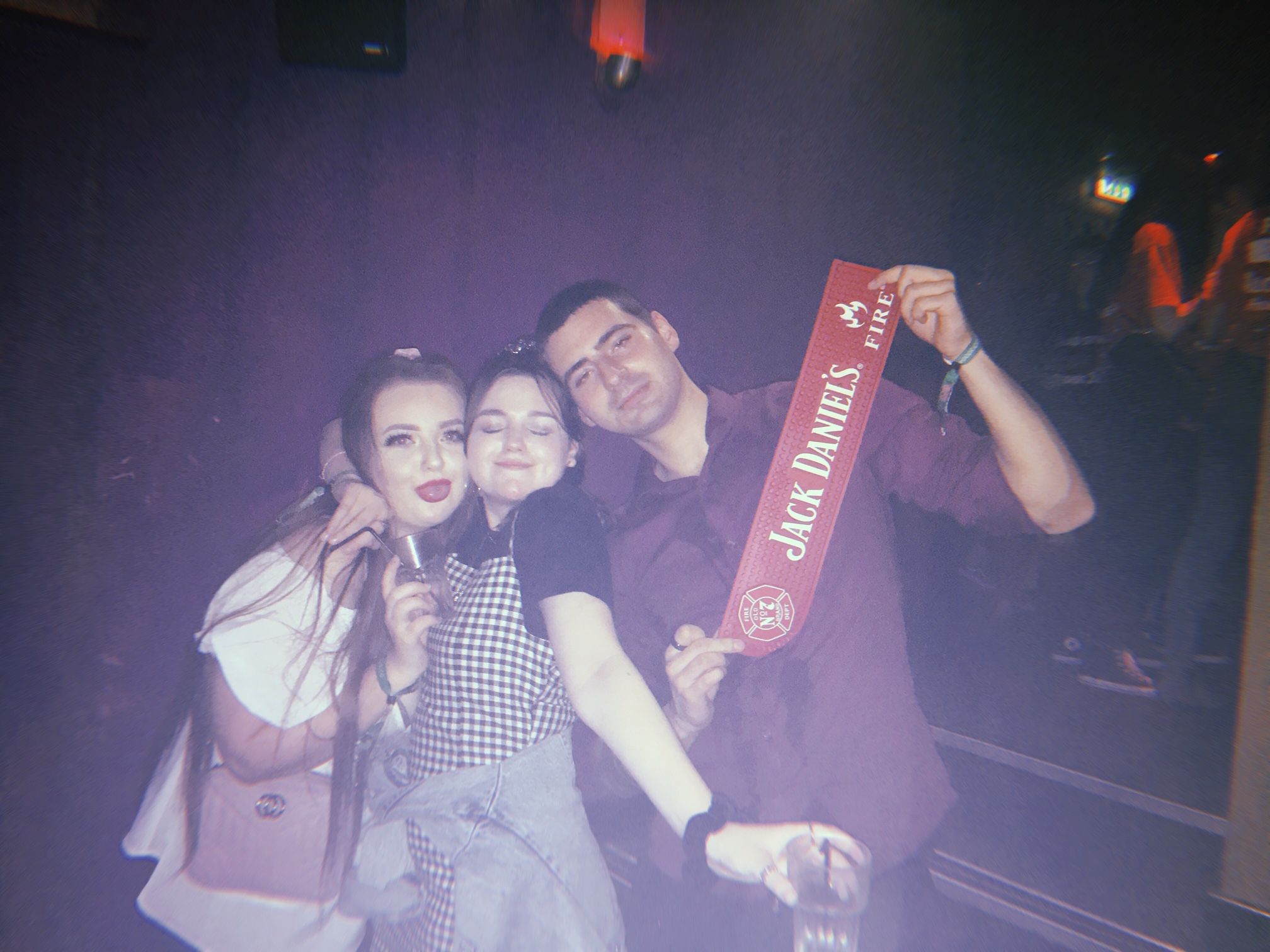 What can I drink to get drunk quicker?

Who you are and what you do does alter the effect of alcohol drastically.

It's true that you should eat before drinking to line your stomach. When you eat food before a night out the food sits in your stomach and stops the alcohol from being released into your bloodstream as quickly meaning you don't get drunk as quick.

It has been scientifically proven that fizzy alcohol makes you feel drunk quickly as the bubbles increase the pressure in your stomach, forcing the alcohol into your bloodstream faster.

It has also been reported that Champagne has potentially 250 million bubbles per glass – that's a lot of bubbles to get you drunk. 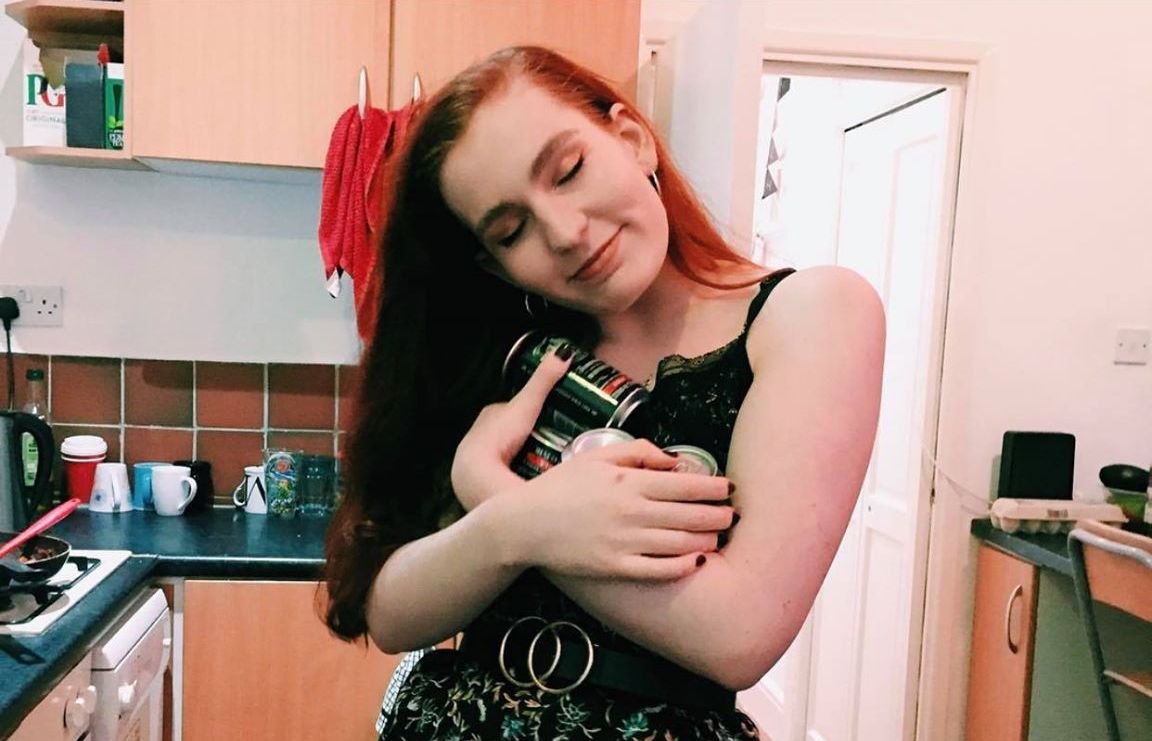 If don't want to get drunk quickly, eat before drinking

If you aren't a baller and can't splash out on a bottle of champers for every pres then don't despair, vodka and soda water is a cheap and an effective alternative.

So stick to the vodka and sodas rather than your own cocktail of whatever is in your drinks cupboard at home and mixing drinks.

•The science behind the tactical chunder: Does it actually work?

•Why does tequila make me so drunk? All the myths of tequila answered