An experiment in the name of fizzics

Back in October, Lidl released their so-called 'hangover free' prosecco.

Naturally, we felt on behalf of the nation, someone needed to put this fizz to the test to see if it really doesn't give you a hangover.

The organic prosecco is lower in sulphites, which can drastically decrease the horrific headaches and need to chunder usually found on a hangover.

So loaded with five bottles of the £7.99 organic prosecco, we popped the bubbly, toasted to a hangover free morning and put this claim to the test. 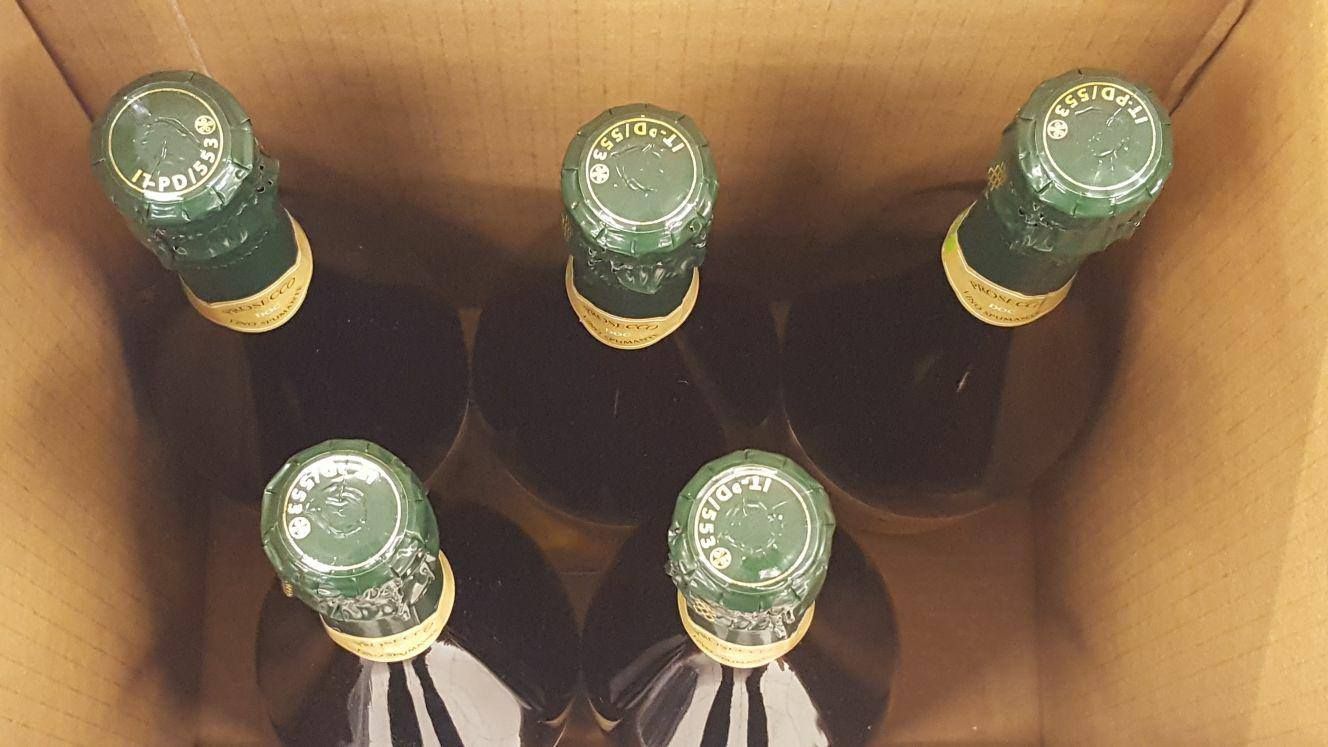 I can't wait to put you inside me

In terms of a bottle of bubbly, this prosecco is advertised as an 'extra dry organic wine'. The bottle popped well, and the prosecco was dry and crisp. It was more bitter than other brands, so it might not be your thing if you prefer a sweeter finish. It might be worth the change though to not have a hangover. 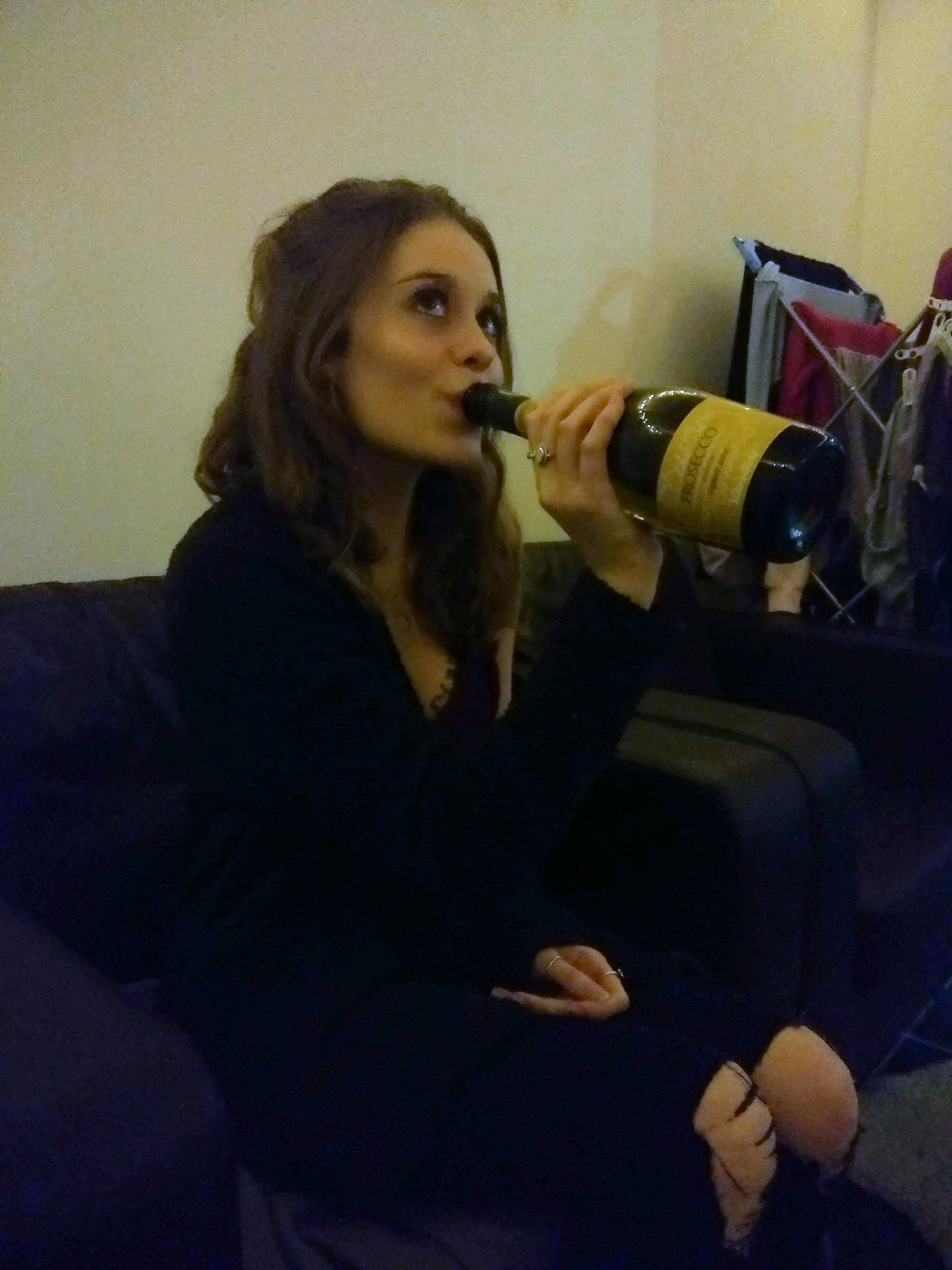 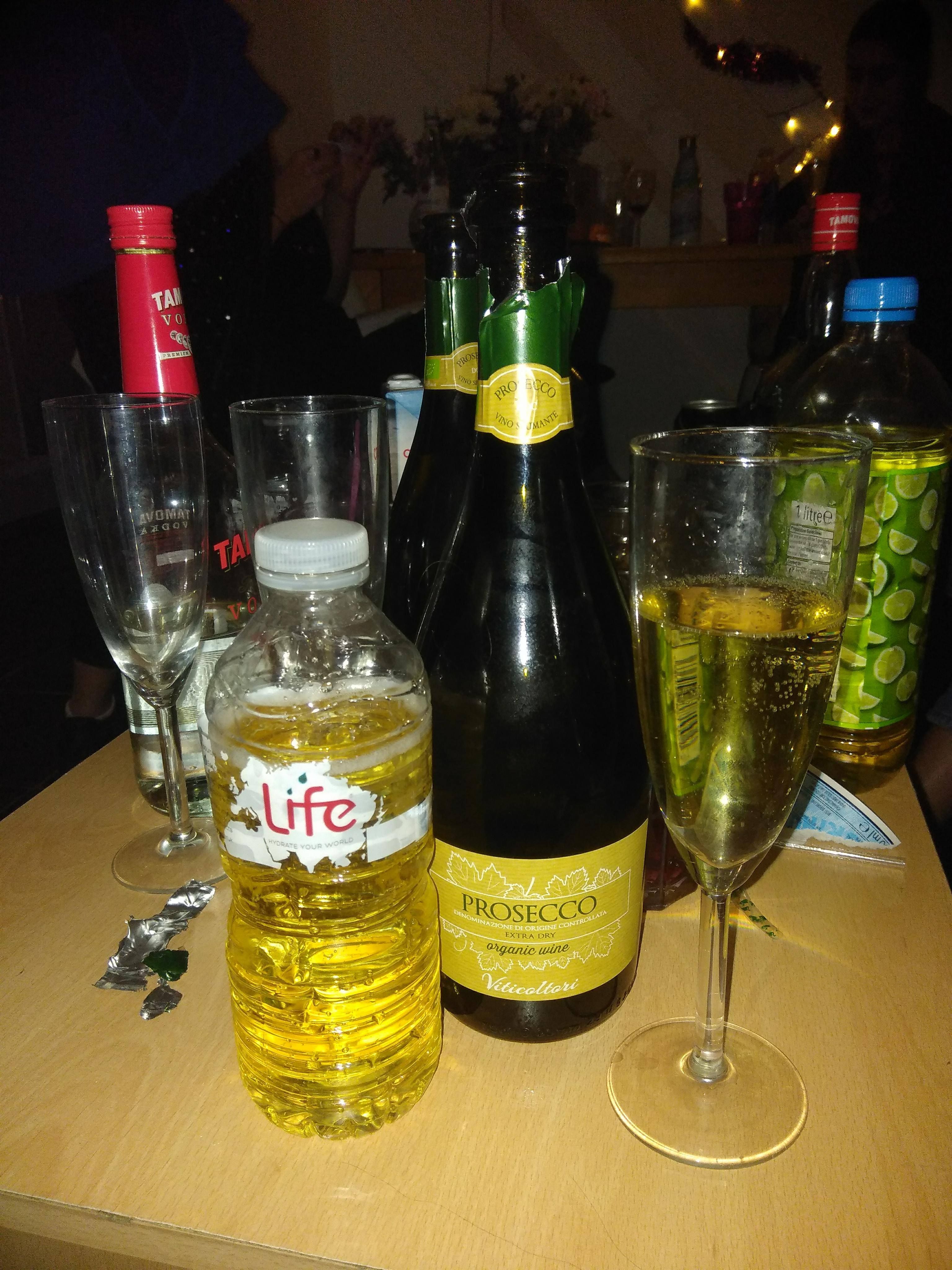 The three levels of class

In order to ensure a good level of drunkenness was achieved, various reliable tests were conducted. These included the classic walk in a straight line test, participation in bus chants and dodgy singing in the cheese room.

I can conclude that results of all of these tests were positive. Scientifically, I was smashed.

After a banging night out and a consistent level of messiness I returned home. Work was looming and my last hope was that the prosecco had lived up to its expectations.

The next morning was a miracle. I woke up right as rain with no headache in sight. Tiredness was my only symptom, which was to be expected after a 4am return.

After a night of prosecco drunkenness, the next morning I was officially hangover free. 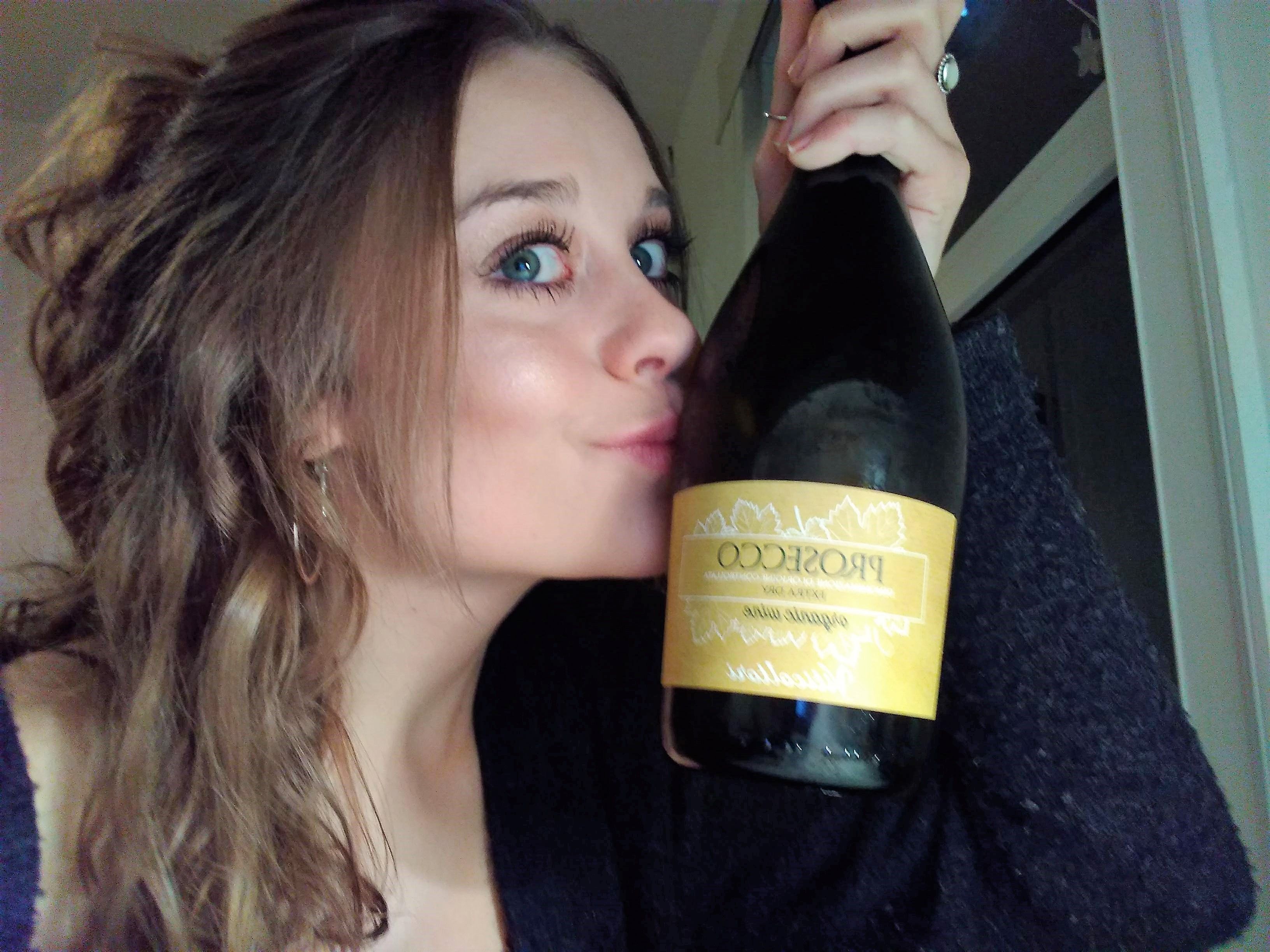 The good, the bad and the bubbly

This prosecco is a whole different kettle of fizz, Lidl have well and truly blessed us with this bubbly beverage. Morning hangovers are no more, now you can have the good without the bad, just thank the bubbly – I'll definitely drink to that.

I tried this weird dating app called Hot or Not