Everything we know about Rose Bundy, daughter of Ted Bundy

She is the only known child of the serial killer

After the release of the film 'Extremely Wicked, Shockingly Evil and Vile', and the Netflix true crime series 'Conversations With A Killer: The Ted Bundy Tapes' – Ted Bundy's name is everywhere again. But he wasn't just a notorious killer, he was a father, to Rose Bundy.

Ted Bundy is one of America's most infamous serial killers, he murdered at least 30 young women and girls during the 1970s. After years of denying his crimes, he admitted to 30 murders, but the true number of victims remains unknown.

He managed to father a child, Rose Bundy, before he was sentenced to death by electrocution and died in 1989. Here is everything we know about Ted Bundy's children – his daughter Rose Bundy.

Everything we know about Rose Bundy

Rose Bundy is the daughter of Ted Bundy and Carole Ann Boone – Ted Bundy's ex wife. Rose, also referred to as Rosa, is the only known child of Ted Bundy. 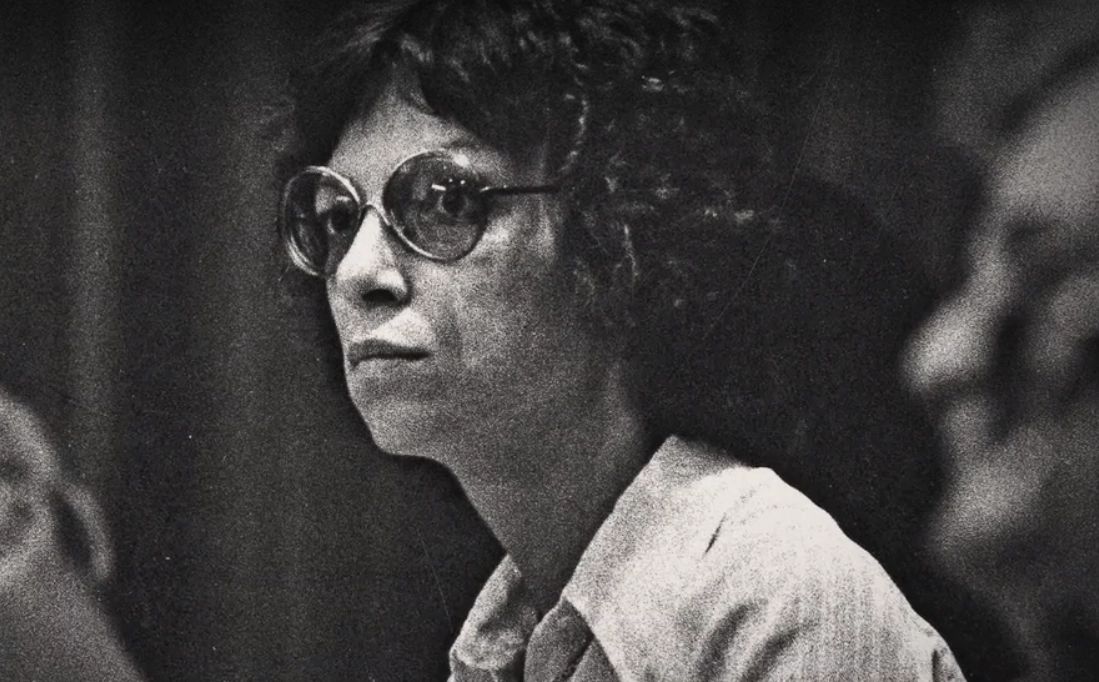 Ted Bundy and Carole Ann Boone first met when he worked at the Washington State Department of Emergency Service in 1974. Ted was still dating his girlfriend Elizabeth Kloepfer at the time. Bundy and Carole Ann Boone married during his trial, taking advantage of an obscure Florida law, stating if a marriage declaration in court is made in the presence of a judge, it constitutes a legal marriage.

Rose Bundy was born on October 24th, 1982. According to E News, Carole got pregnant whilst visiting Bundy in prison. Apparently inmates would bribe prison guards into turning a blind eye to couples being left alone during visits. Boone gave birth to Rose while Bundy was still in jail.

Where is Rose Bundy now?

Not much is known about Ted Bundy's daughter Rose, as expectedly, she has spent most of her life under the radar. Her whereabouts currently is a mystery.

According to Oxygen, Rose was described as a "kind and intelligent" young woman by the author, Ann Rule.

Now, Rose Bundy would be 37. She has chosen to stay out of the spotlight, and doesn't talk about her father.

The Sun says Rose, who was six when her father died, was most likely not allowed to contact her dad before his execution. It is also understood Boone has changed hers and Rose's names.

It is reported Rose Bundy might not even be aware of the Netflix true crime series, 'Conversations with a Killer: The Ted Bundy Tapes', or the film adaption 'Extremely Wicked, Shockingly Evil and Vile'.

Rose is not a big part of the film Extremely Wicked, Shockingly Evil, and Vile. This film is from the perspective of Ted Bundy's longtime girlfriend, Elizabeth Kloepfer (played by Lily Collins). The movie show more of Bundy’s relationship with Kloepfer's daughter Tina, who is not biologically his.