Huge spoilers for episode 3 ahead, obviously

This weekend saw the third episode of Game of Thrones season eight. "The Long Night" was the episode everyone has been waiting for. Episode one and episode two have been short of bloodshed, but this instalment saw the huge Battle of Winterfell. But is it just me or was the filming of last night’s episode really dark? Not just metaphorically, which it is, but quite literally the screen was so dark you couldn’t see who was dead or alive. So if you missed who died in Game of Thrones, this one is for you.

The Battle of Winterfell

Everyone who died in Game of Thrones, The Battle of Winterfell:

Qhono, and all the Dothraki

The entire Dothraki army was taken out by the army of the dead, which is a bad day for them. 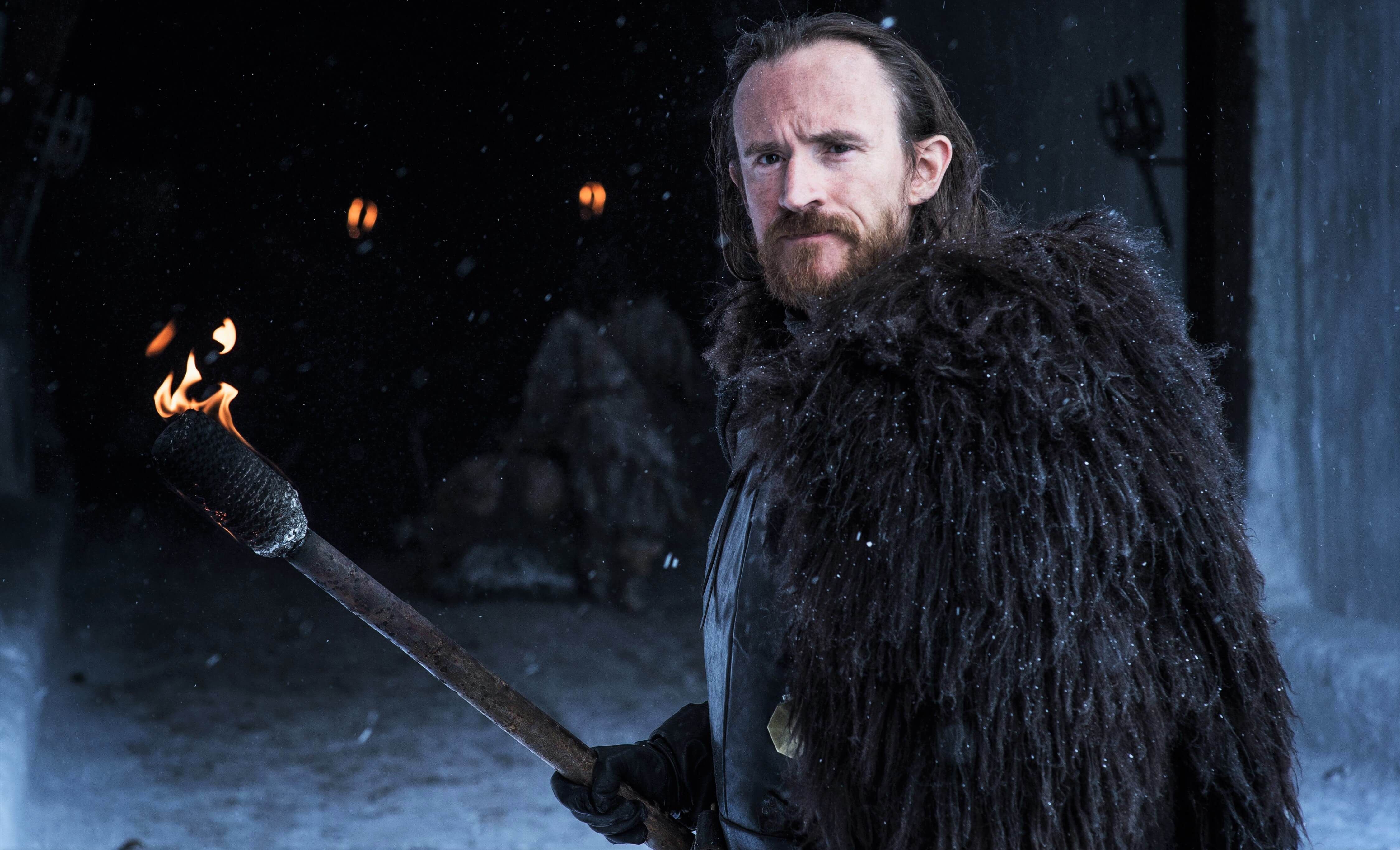 This guy did not deserve this. He was stabbed in the back and tbh, Edd deserved better.

Lady Mormont is girl power personified. She was brave, courageous and fought right to the end. Also, she killed that massive white walker giant!!! You go, girl.

A noble man deserved a noble death. He'd been saved from death a few times already, but now was finally his time to go. Beric died protecting Arya Stark from oncoming wights, the respectable death he deserved.

He tried to save the world, but died in his attempt. Theon has had quite a journey, but now it is over. 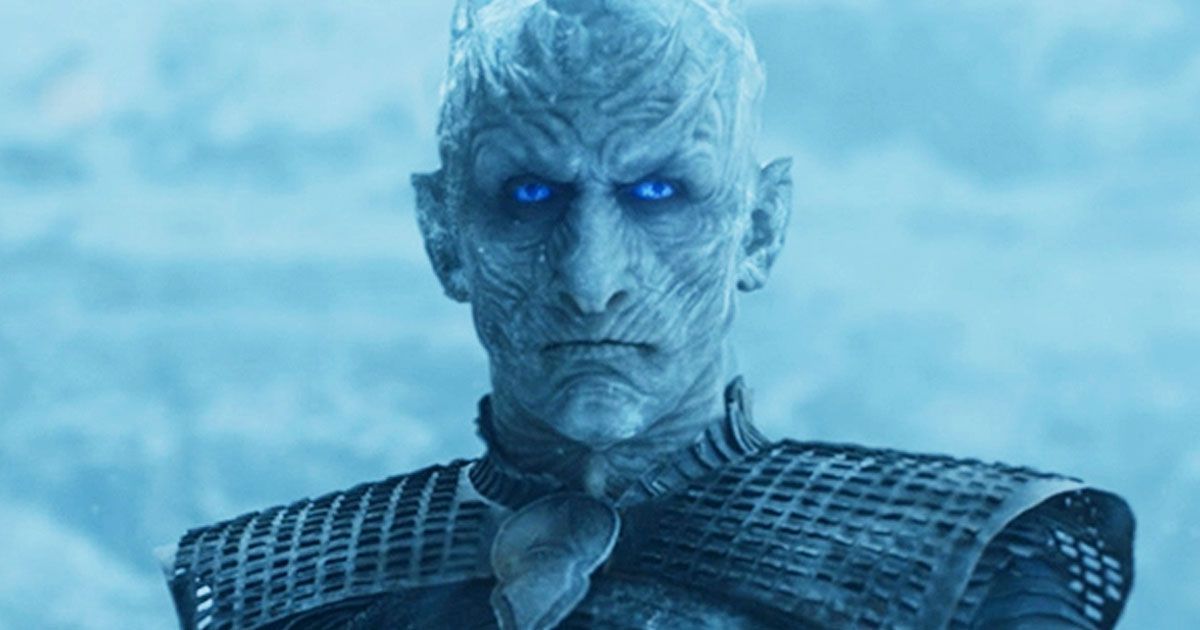 Ding dong the witch is DEAD

Don't you just love it when the character who thinks they are unstoppable, gets killed? It makes it all the more sweet that it was Arya who would do the deed, and in the most dramatic way possible. Being held by her neck by The Night King, she stabbed him. Game over, pal.

Wow, this was a lot. The most loyal of men, Jorah Mormont, died in his queen's arms. He protected her right until the end and as Daenerys cried, we all cried. When you think back to who died in Game of Thrones in years to come, this one will hurt.

Well, we kinda saw that one coming.

Game of Thrones season eight, episode three is available to stream on Now TV and Sky Atlantic in the UK. It is first released on HBO in the US.

If you can't wait for next week's episode, here's a trailer for Game of Thrones season 8 episode 4 – the drama definitely isn't over!!!

• Which Game of Thrones character would you most like to punch in the face?