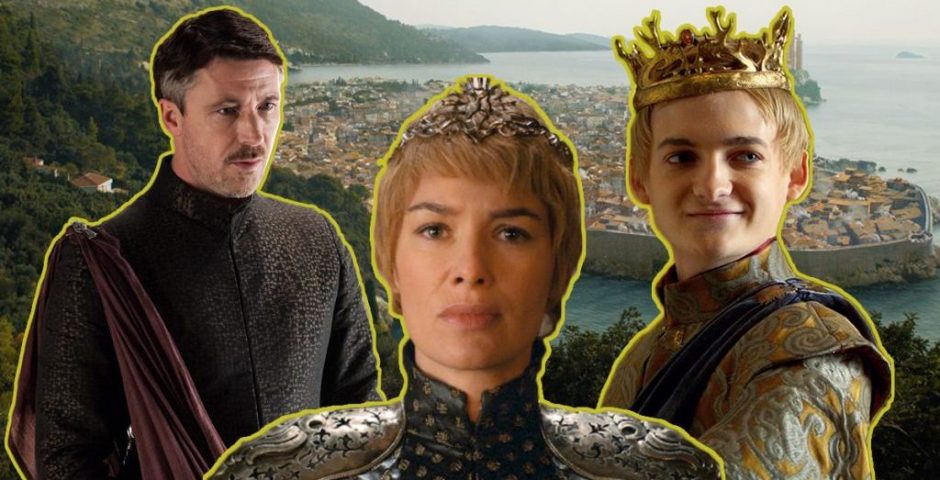 Which Game of Thrones character would you most like to punch in the face?

Watching Game of Thrones can be a fairly stressful experience. Alongside all of the murder, violence, and plotting, each episode seems to leave you with more unanswered questions than you had beforehand: Who will eventually end up on the Iron Throne? Can Bran actually see into the past and future or is he making it all up for attention? How can Jon Snow be such a glummy mummy when he's that good looking?

Well, one question that is a lot easier to answer is deciding which character you would most like to punch in the face. There is undoubtedly more than one resident of Westeros who needs to be served up a knuckle sandwich, but seeing as this discussion is taking place within a medieval monarchy, let's establish a structured hierarchy of just who you want to knock out first.

Where do we even fucking begin. Christ. After she got her "can I speak to the manager haircut" she’s become even more insufferable. She’s so cocky, you always think her plans are going to fall through and even when they do, she still manages to wriggle her way out of them and survive.

Like Jon Snow, Tyrion is constantly down on his luck – sure being a dwarf in medievals times is far from ideal and having your own father try to disown you multiple times isn't great, but things could be a lot worse!

At the end of the day, Tyrion is still a privileged *clap* white *clap* male *clap* and every time he fucks up just uses his family’s money as a get out of jail free. He's utterly self-serving and trying to get one over on absolutely everyone. In terms of deserving a punch in the face, Tyrion has definitely built up the stamps on his loyalty card. 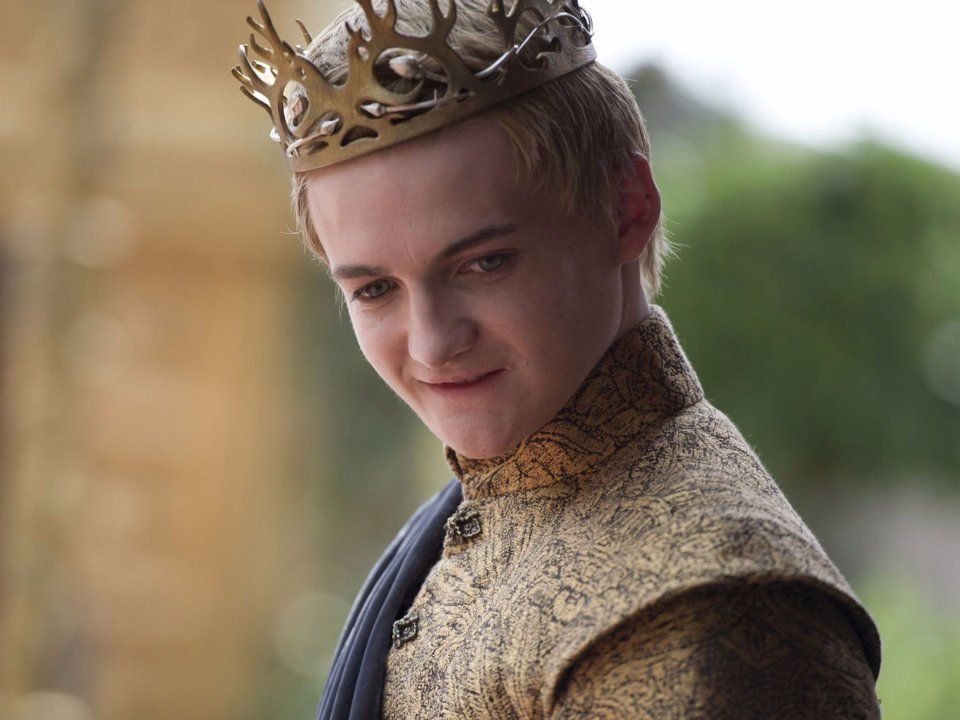 It’s incredible how sly, sadistic, spoiled and cowardly this little douchebag can be, all at the same time! Even being a poor bastard born from Cersei’s incestuous relationship with her brother Jaime won’t save him from not being punched in the face. Urgh. Just look at him. The little shit. 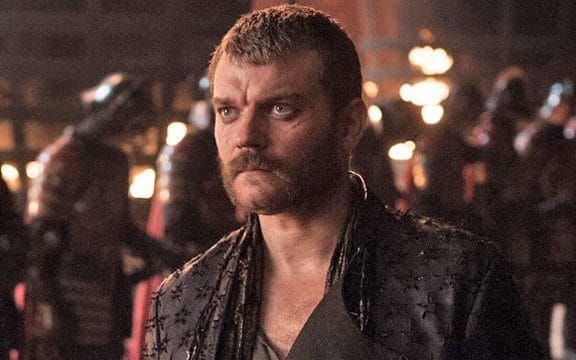 Needs a swift punch to the face to send him back from whence he came. Which, by the looks of it, appears to be the set of Pirates of the Caribbean 4. 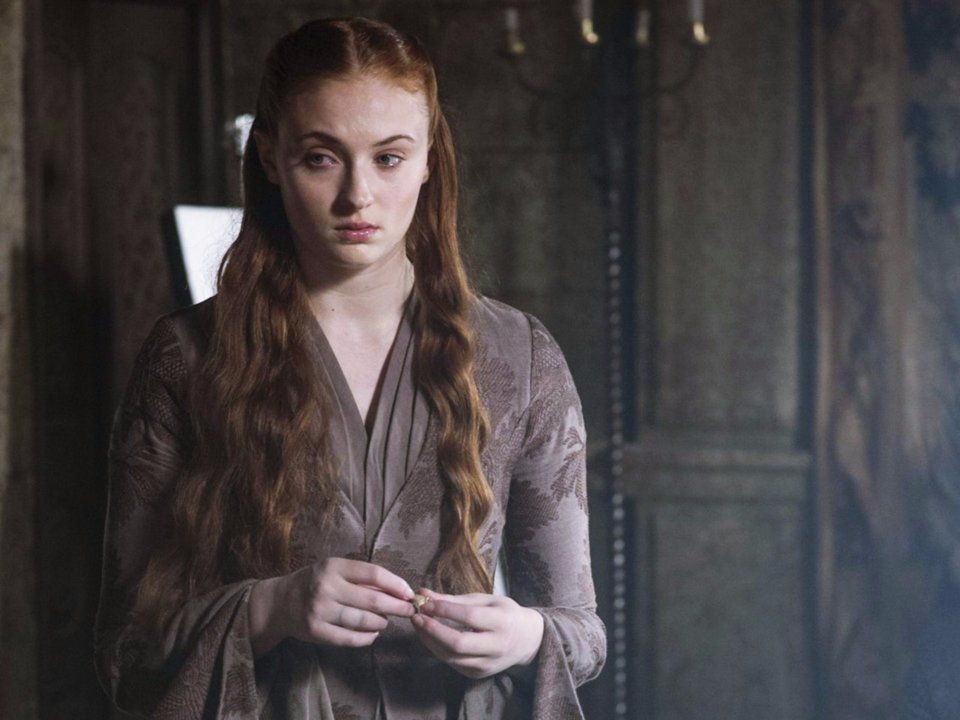 Okay sure, for a teenage girl she had to deal with A LOT. But there were times in the show where you wished she’d been lobbed out of the tower rather than Bran – just so she’d stop moaning for like five minutes. 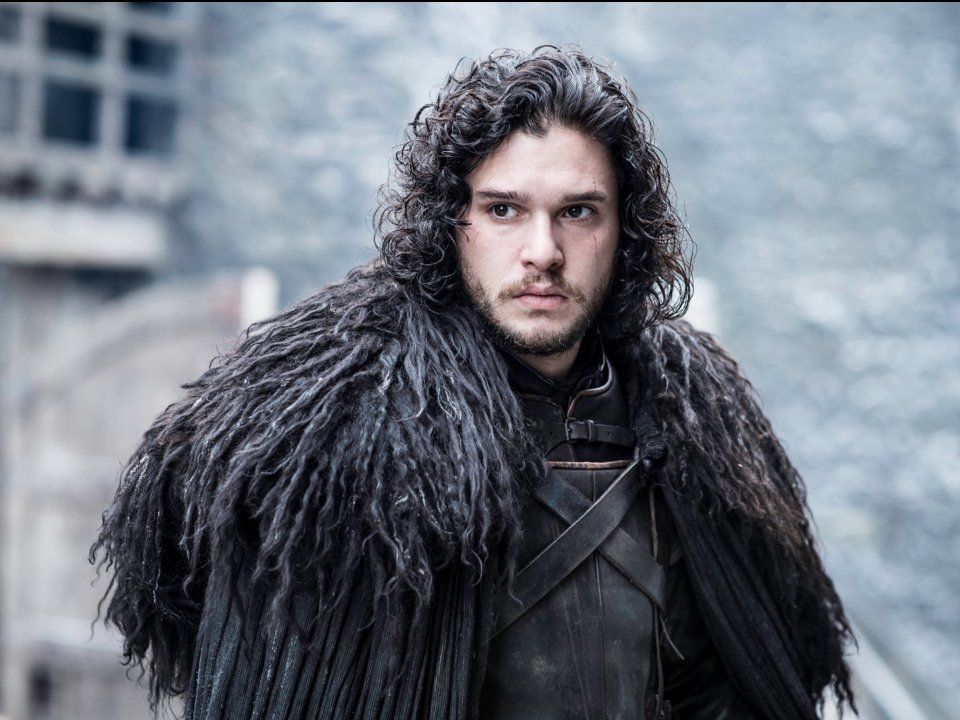 You want to punch Jon Snow in the face, but only to save him from himself and stop him from doing stupid things. Wake up Jon you silly goose! Don’t try and fight the white walkers run away you eejit!

Also, it's so annoying how he’s always moping around like his life is so hard. Sorry, bastard or not, he’s in one of the most powerful families in Westeros, is unreal at fighting and gets to sleep with that really fit ginger woman (ok she does end up dying but so does everyone in this show).

It could always be worse, he could be one of the peasants dying in a ditch. Maybe he’s just glum because he fucked his aunt (Daenerys) and is gutted because she’s also ridiculously fit. And don’t get me started on his pretty privilege. What a tough life! 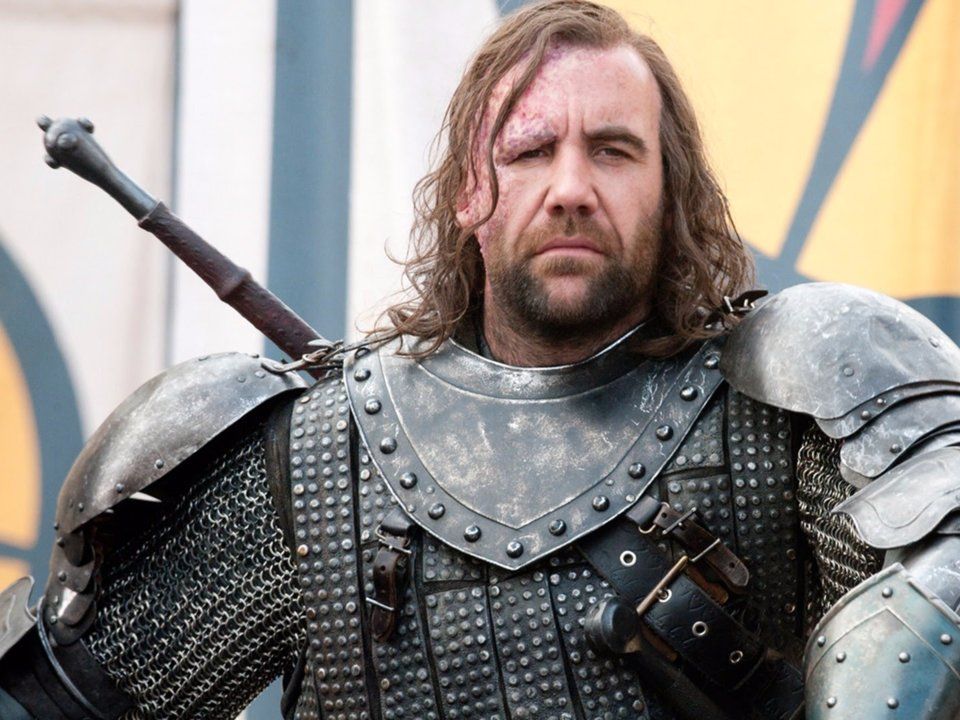 If you want to punch the hound in the face, you’d better have a damn good plan. Get it wrong and his fists will come crashing down on you like Christmas hams falling off the Waitrose shelves. But Sandor Clegane deserves it, there’s no doubt about that. From killing Mycah (the butcher’s boy), to being punch-ably miserable, fate probably owes him a small wallop in the face. Give him a tap on the nose and run between his legs.

Sound the alarm because we’ve got a creep on our hands. He’s the guy in the dark corner of a supposedly boujie, but ultimately lame, club who follows your fit mate round, grabbing her bum and insisting she does tequila shots with him, even though she’s told him she has a boyfriend.

He is scheming and kind of a fuck boy when you think about how he treated Sansa Stark with the whole Ramsey Bolton situ. Also he PUSHED someone down a massive hole to plummet to their death so yeah, if I knew her I’d wanna punch Littlefinger in the face. 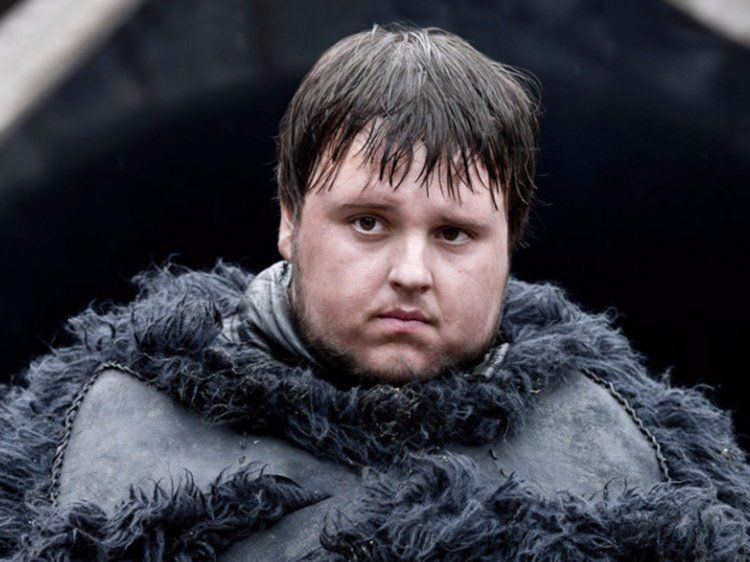 Samwell Tarly hasn’t done anything really wrong in seven seasons – he’s basically fathered Gilly’s baby, gone and got himself some higher education and probably kept Jon Snow alive all these years. But at the end of the day he’s just wet. Samwell Tarly is the type of person to snitch on the group when everyone’s been pulled into the Headmaster's office for questioning. He deserves at least a few birthday beats. 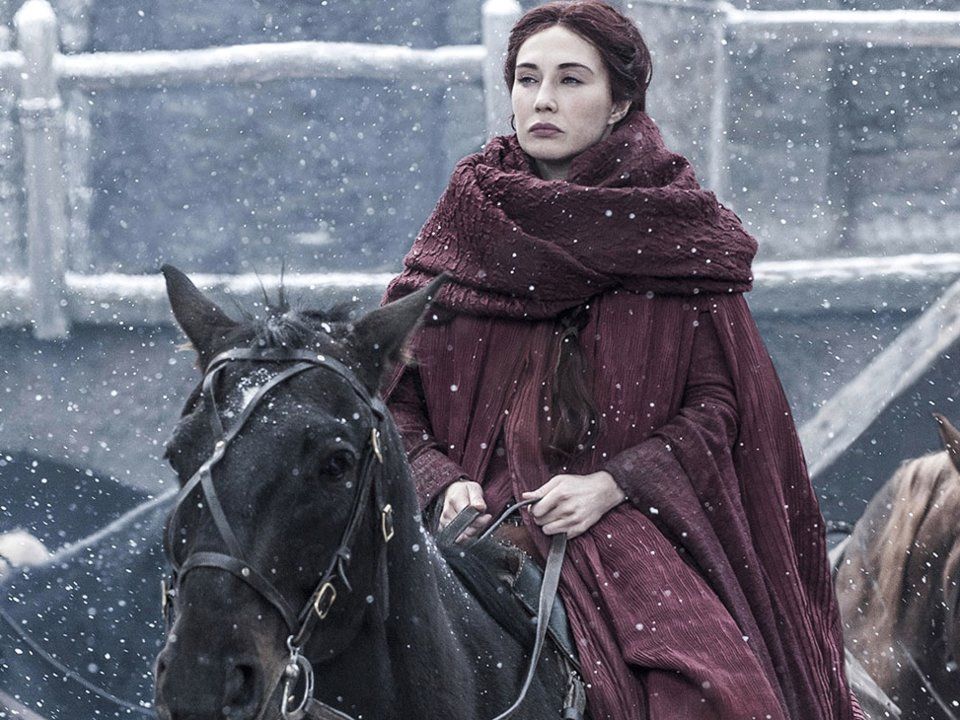 SHE BURNT A CHILD AT THE STAKE FOR CRYING OUT LOUD!!!!! 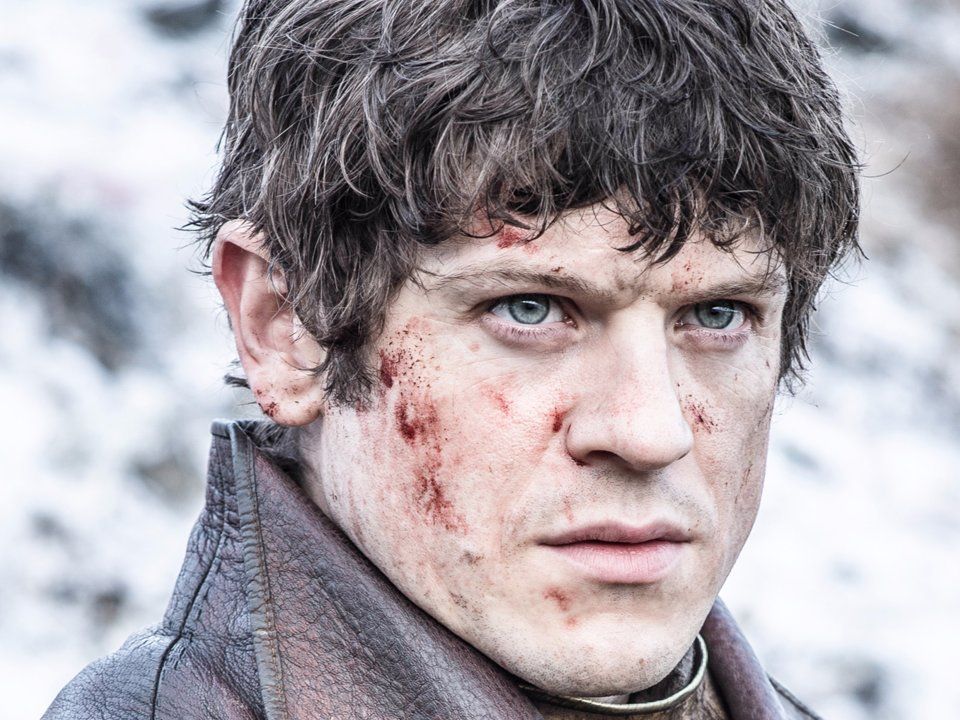 Clearly, Ramsay is also one of if not the most punchable character. The question is where is best on his face to punch? His nose seems too flat to be really satisfying to punch. His chiseled jawbone would probably win a Euro NCAP crash test with your knuckles, and his big forehead presumably acts like a big crumple zone. Your best option is probably pinning him down and slapping him about til you get bored, humiliating him in the process. 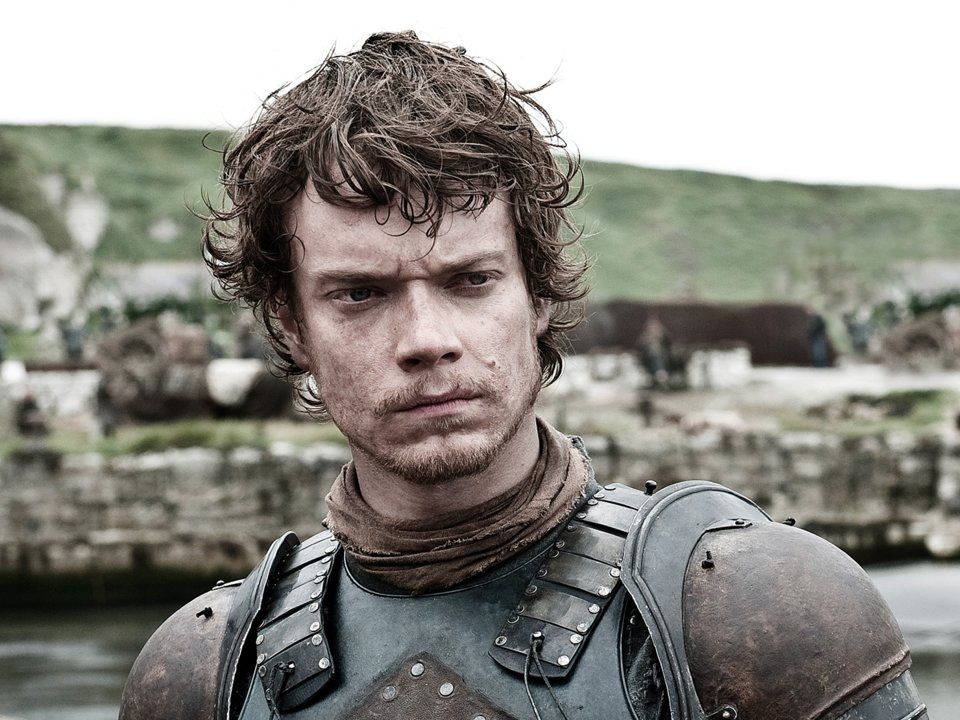 Slap him round the chops with his dismembered knob after his gutless betrayal of the Stark family!!! But not only that, he also jumped off his sister’s burning battleship as she’s being taken away by her older and nastier brother in the last series. Pathetic.

Did you know that Maegaery Tyrell graduated from Exeter Uni with a 2:1 in history of art and thinks that reverse racism is actually a very real problem?

Course you didn’t, because it isn’t true. But Margaery is the worst kind of evil person who hides her true awfulness behind a veneer of Oxbridge pleasantries.

She has an outrageously nice flat in London but won’t admit it’s daddy’s money paying for it. Sorry, forgot again this is Westeros and not West Hampstead. 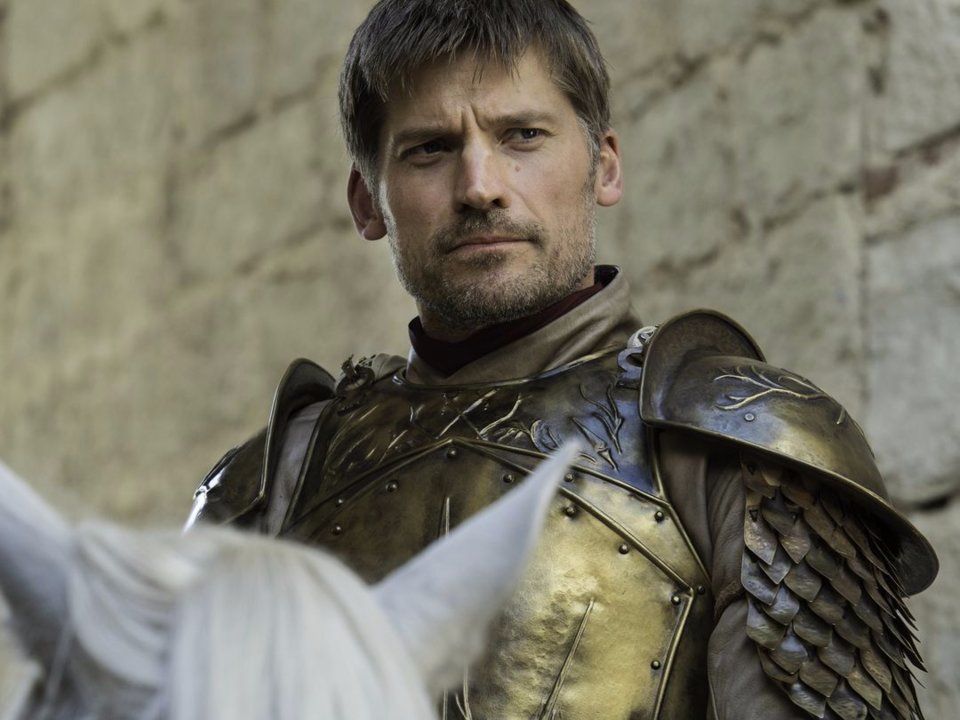 Before we say anything else, Jaime deserves a punch in the mouth purely because he spells Jamie wrong. Is it not enough that he’s the eldest son of the richest family in Westeros and one of the Kingsguard, but feels the need to garner even more attention by spelling his very simple name wrong.

Plus, he’s so unbelievably good looking, could probably get any female he wanted, yet decides to instead exclusively have sex with his sister. Wrong’un. 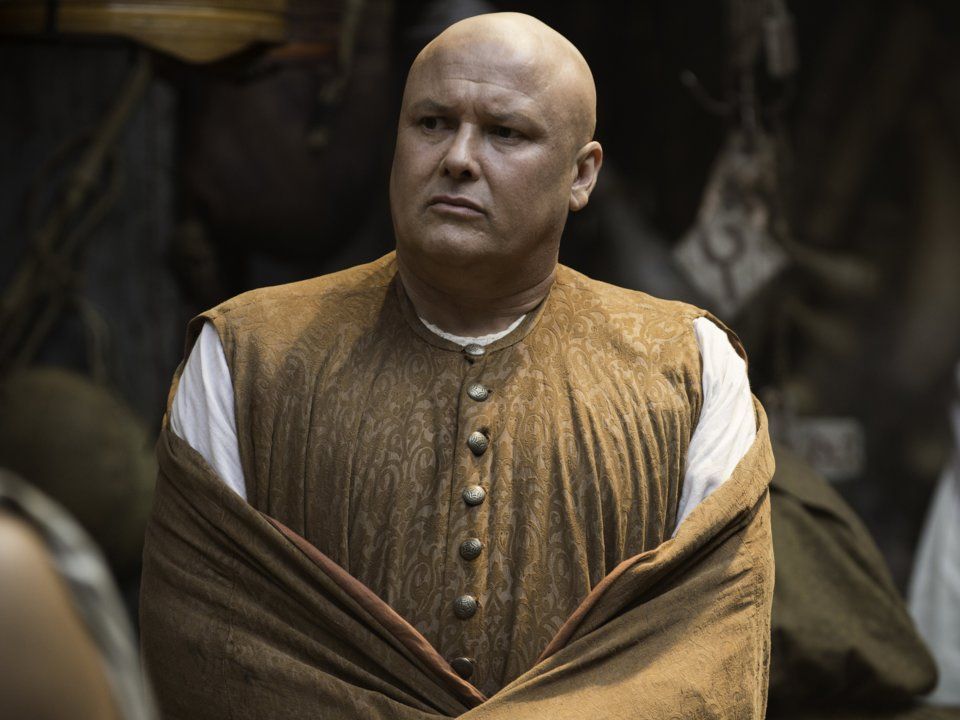 If Lord Varys was one of your uni housemates, he’d be the one you’d all tag as a snake in memes. At school, he’d cheat in every game of wink murderer. He’d be stealing your cheese and butter, sleeping with a housemate in secret. Good craic on a night out and for gossiping, but not a true friend, and will eventually do something worthy of a punch in the face. 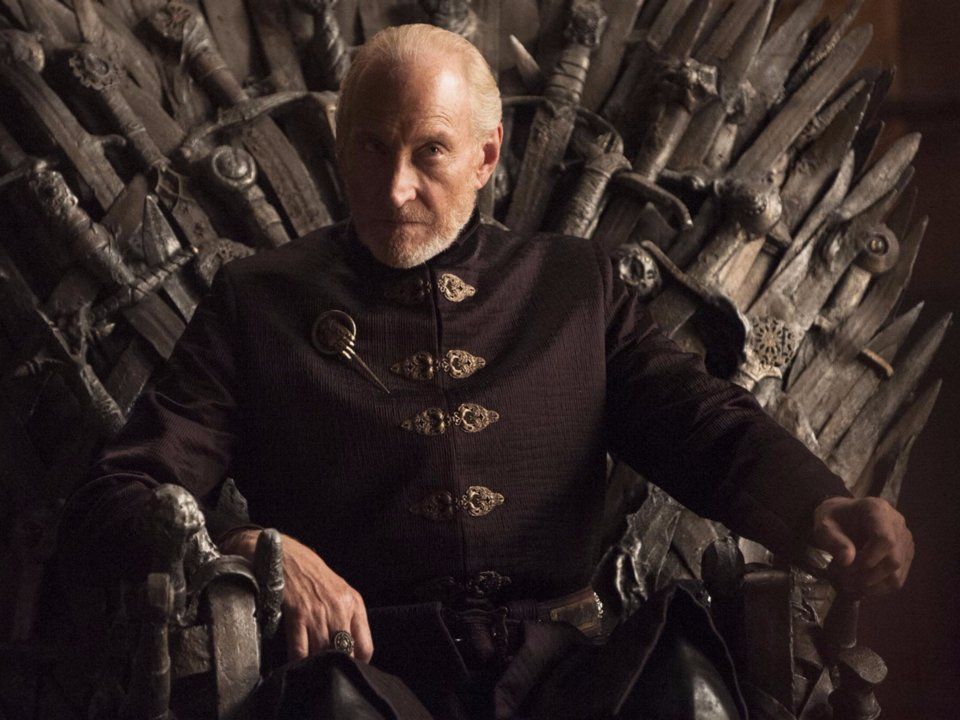 Her name is too long and obnoxious. This is her full name: House Targaryen, First of Her Name, the Unburnt, Queen of the Andals and the First Men, Khaleesi of the Great Grass Sea, Breaker of Chains, and Mother of Dragons. You’re not on the Iron Throne yet pal knock yourself down a few pegs. 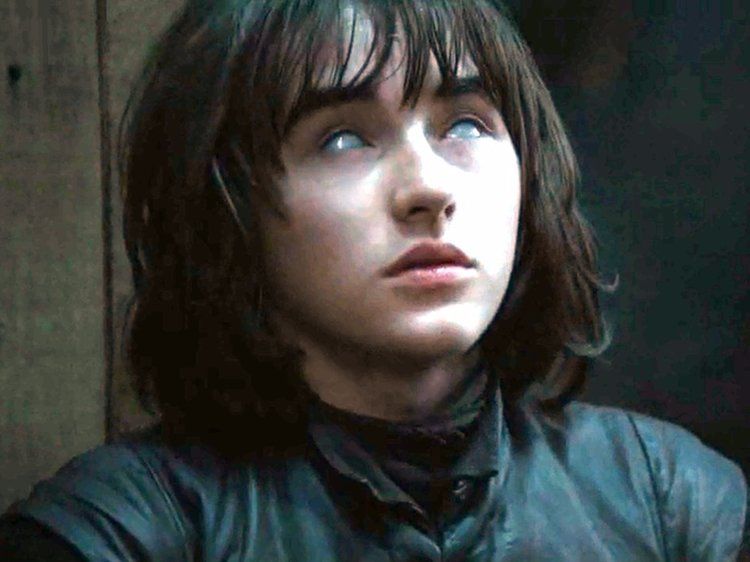 Imagine that you haven’t seen your siblings for years. There’s been some changes: dad’s dead, mum’s dead, fit older brother is dead. People have died. Everyone’s gone through puberty and seen the world, if anything you’ve forgotten what they look like.

So isn’t it fucking RUDE when you are finally reunited with your long lost siblings, who you presumed to be dead, and one of them can barely be arsed to give you a hello, let alone a hug, with a big fat zero chance of them asking how you are!!! Sure fine Bran Stark’s gone on a big self-enlightenment journey finding out he’s the Three-Eyed Raven and losing some mates along the way but fucking come on Bran you’re still related to these people show them some LOVE.

• Listen up: Here’s how you can see the final season of Game of Thrones for only a fiver

• 28 of the best Game of Thrones chat up lines that you should probably never, ever use