Game of Thrones season 8, episode 3 saw the huge Battle of Winterfell. Some of our favourite Game of Thrones characters died, and others came through as the ultimate heroes. Now all that action is over, the hunger for more is real. Give us episode 4 now!!!! A trailer for Game of Thrones episode 4 has been released by HBO, and it shows us A LOT about what's going to happen in next week's episode.

So strap in, the drama definitely isn't over yet.

Game of Thrones, The Battle of Winterfell

What's going to happen next in Game of Thrones episode 4?

The trailer for Game of Thrones episode 4 opens with Cersei, looking out over what looks like the Golden Company. She's back in the normal Lannister red attire, and seems a lot happier.

Back over at Winterfell, the rebuilding process after the battle is underway as Sansa watches on. The survivors all look pretty miserable, which is to be expected really, as they also watch on. They're probably looking at all the bodies being disposed of, which explains Jon Snow's expression. 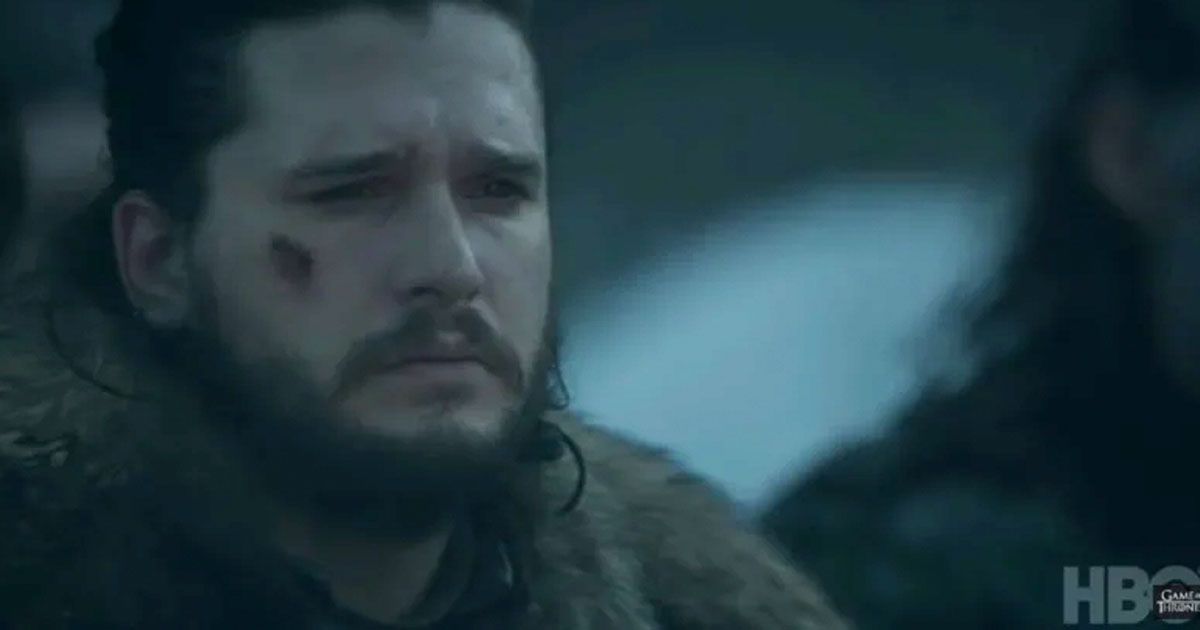 From the Game of Thrones episode 4 trailer

Daenerys Targaryen raises a glass, saying: "We have won the Great War. Now we will win the last war." She is preparing everyone to fight Cersei.

The Game of Thrones episode 4 trailer also shows a shot of the bodies being set alight. And PSA: GHOST IS THERE!!!! He isn't missing!!! He is alive and well!!!!

Daenerys looks clearly worried about something, and Euron seems ready to marry Cersei again. We then see Sansa watching both dragons fly away, and Jon riding out of Winterfell with Ser Davos. Jon is most likely honouring fighting for Daenerys.

From the Game of Thrones episode 4 trailer

The Targaryen fleet is then seen heading to most probably King's Landing. The final shot of the Game of Thrones episode 4 trailer is of Cersei looking out, she's clearly watching something. "We will rip her out root and stem", says Daenerys in the background.

The drama most definitely isn't over.

Game of Thrones season 8 episode 4 will be available on HBO in the US on Sunday at 9pm. It is then available on Now TV and Sky Atlantic in the UK.