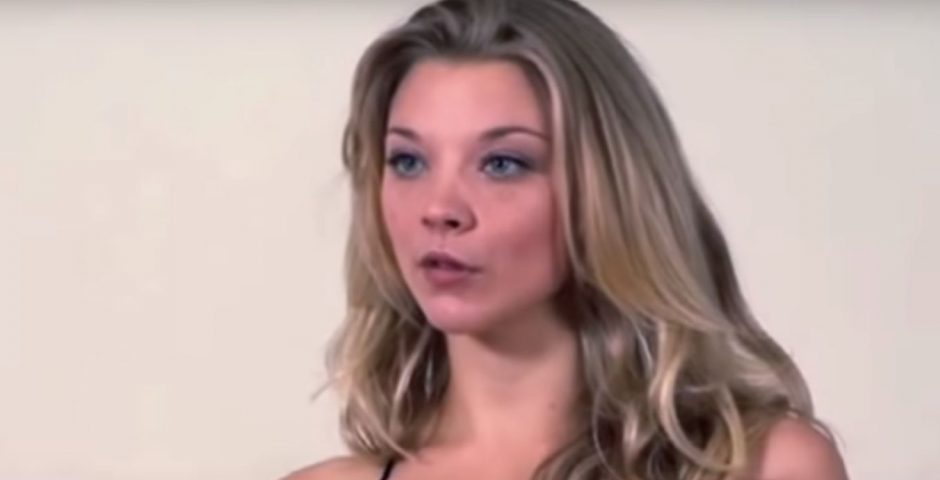 Cast your mind back to the late 2000s. Thin eyebrows are in, people are wearing blazers and those thin buttoned up cardigans are in fashion. Boys are wearing low boot-cut jeans, and boleros are in existence.

Wearing these now fashion faux-pas is the cast of Game of Thrones in their audition tapes. Around 2008-2009, Maisie Williams, Sophie Turner, Emilia Clarke and the rest of the Westeros were sending in blurry VCR footage to the GoT directors hoping to land a role in the biggest television series to come.

Jason Momoa did the haka to secure his role as Khal Drogo, and Kristian Nairn lifted a big table above his head to prove he was right for the role of Hodor. Sophie Turner who plays Sansa Stark looks like she's filming her audition tape in the school auditorium and Maisie Williams e.g. Ayra Stark is just so small!!!

Here are all of the available Game of Thrones audition tapes to get you that little bit more ready for the final season.

They are literally modelling every awful fashion trend girls in the late-2000s wore and I'm here for it.

Emilia Clarke spends these three minutes arguing about the guy she fancies and showcases a whole range of emotions. The clear winner of the Mother of Dragons role.

Kristian Nairn's audition looks like it's being filmed in the garden of a four bedroom house in some leafy suburb. Him plodding round the garden and lifting various garden furniture (and a child) above his head makes it the most entertaining so far.

This two minute reel including EVERYONE ELSE

Not strictly everyone else, but all the other cast members' available audition tapes rolled into one. Featuring: Brienne of Tarth, Missandei, Ygritte, Bronn, Jaqen H'ghar, Tormund Giantsbane, Margaery Tyrell, Davos Seaworth, Melisandre and others!!

• Listen up: Here’s how you can see the final season of Game of Thrones for only a fiver