And why Kate and Gerry seemed to show no emotion

One of the biggest mysteries of this generation is what happened to Madeleine McCann. It's one of the most talked about news stories the UK has ever seen, and the most high profile missing child case ever. So much so, that the Netflix documentary released this month, The Disappearance of Madeleine McCann, has basically halted the world and got everyone talking about the case again. And one person with insight into the case is McCann spokesman Clarence Mitchell.

Clarence Mitchell was working in a civil service job when he answered a phone call to the conversation that would land him in the middle of the Madeleine McCann case. It was in May 2007, and Madeleine had just gone missing from her family's holiday apartment in Praia du Luz, Portugal. Clarence Mitchell then left for Portugal, and became the official spokesperson for the McCanns in Madeleine's case.

12 years on, this is what the McCann spokesman Clarence Mitchell thinks happened to Madeleine. He also explains the reason Kate and Gerry appeared to be so emotionless during their ordeal.

In an interview with The Telegraph, ex BBC reporter and McCann spokesman Clarence Mitchell, has shared his opinion on what happened to Madeleine McCann. 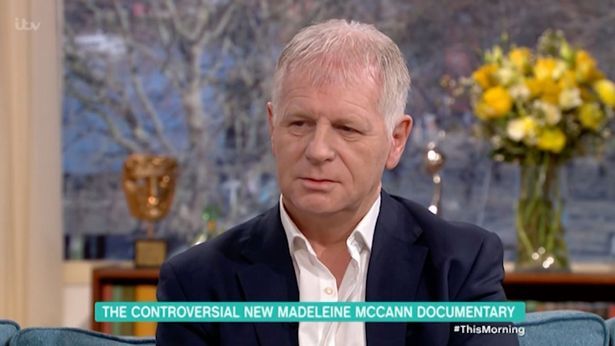 "People also assumed the worst. That [the McCanns] were getting drunk, that they were having fun and that they did not care about their children."

Instead, he offers a rare insight into the case, that isn't heard much in Madeleine's story. At the time, Portuguese laws said information regarding the investigation was to remain private. Because of this, the McCann perspective was never really heard. Clarence Mitchell may not work as much with the McCanns now, but he still has an idea about what might have happened to Maddie.

He told The Telegraph: "I asked the British authorities what they think happened and if there was any family involvement, and they assured me it was just a rare case of stranger abduction.

He says a sexual motive is an "obvious" possibility, and Kate and Gerry remain hopeful, as there have been "other cases, where a missing child has been found alive after many years." Plus, "the complete absence of any evidence that Madeleine has been physically harmed" is the reason Madeleine could still be alive.

Clarence believes Maddie was chosen, and abducted. "A child was taken to order from that room." 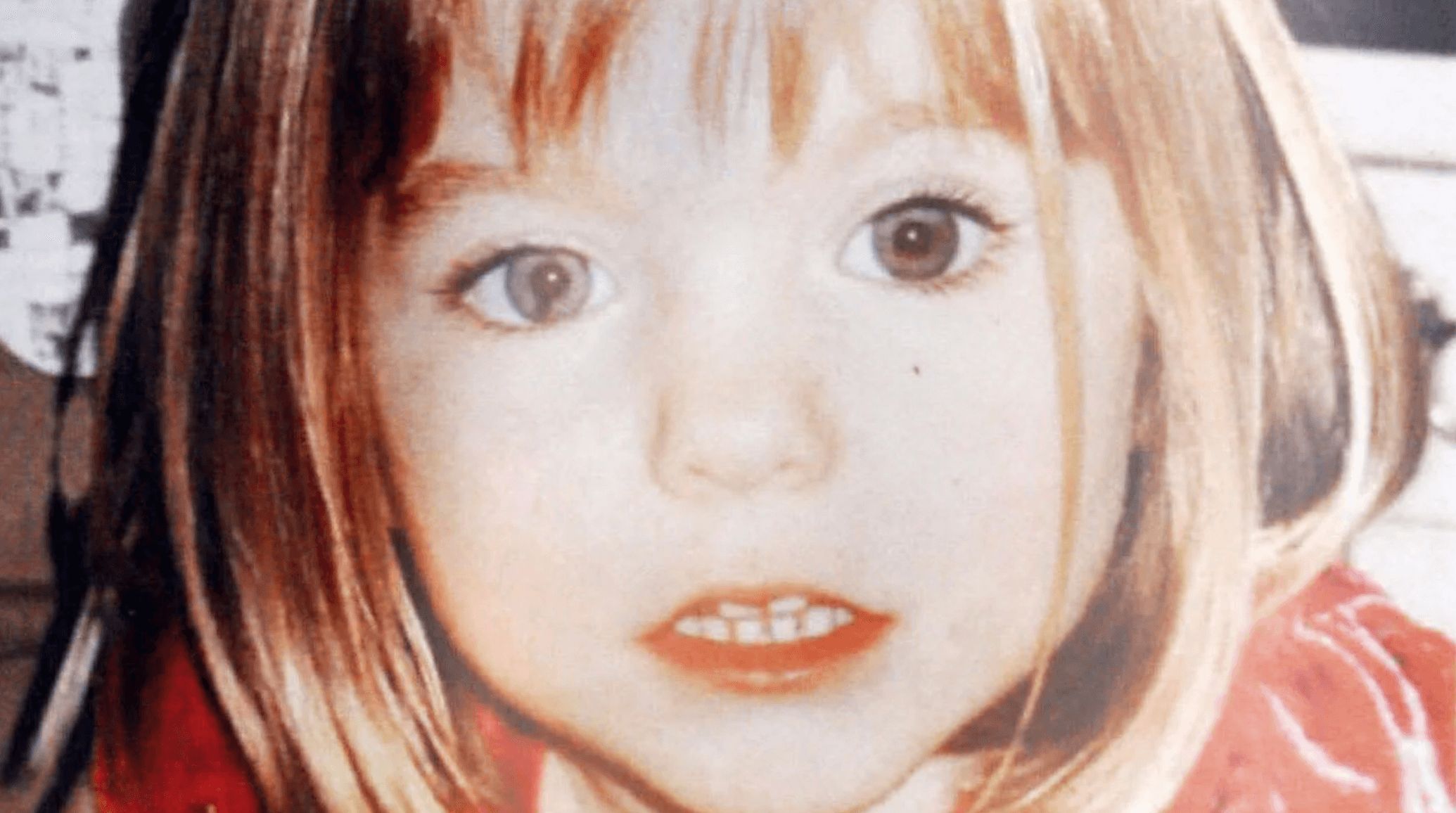 Speaking to The Telegraph, McCann spokesman Clarence Mitchell explained his involvement with the case. He said: "Some of the coverage had been very negative, and so I thought this was a chance to help them [Kate and Gerry].

“We have a good working relationship. Friendly but professional. We do not socialise, it is not necessarily appropriate, but the media coverage is still pretty intrusive and they see me as a part of dealing with it."

The McCanns have received a lot of bad press since the disappearance of Madeleine, and a lot of the conspiracy theories out there discuss the possible involvement of Kate and Gerry. Mitchell said this speculation isn't true, "a lot of it is misinformed, misguided and based purely on assumptions or lack of knowledge." He thinks the negative press is mainly down to prejudice, and people deciding they don’t like the McCanns. A huge reason why the public began to dislike the McCanns was because of the huge reward fund that was raised to help find Maddie.

Clarence Mitchell also addressed criticism of Kate and Gerry, labelling them as neglectful. He said: "There is even those who say that the parents know what happened. They don’t. It is just not true. But try explaining that in the noise of social media and general coverage." 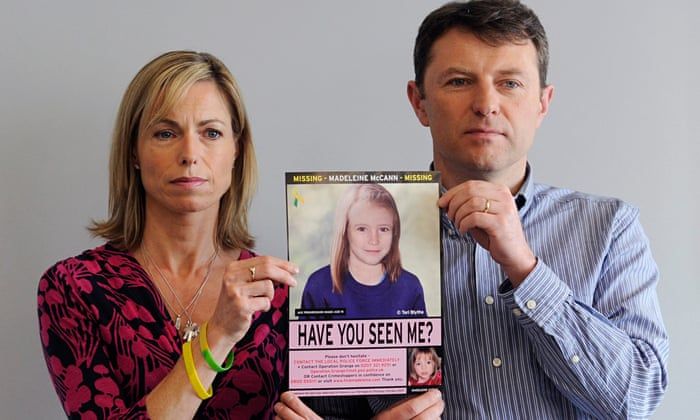 Kate and Gerry McCann appealing for information about Madeleine

Why did Kate and Gerry McCann come across so cold and emotionless?

Then there is the real reason why Kate and Gerry behaved the way they did in the public eye. Kate and Gerry's lack of public emotion caused a lot of speculation, despite Kate saying she "cries for Madeleine every day".

According to Mitchell, the McCanns were told by police to be cold and emotionless, as this would stop anyone that had taken her from getting kicks out of seeing the upset they created. He said: "One of the reasons they were so controlled was because they were told very early on that often, in the case of paedophilic kidnaps, the perpetrators watch media coverage and enjoy seeing the distress that they have caused.

"So, the police told them not to cry. Not to show any over-emotion. Kate and Gerry, both doctors and both logical, were not going to let that bastard have that satisfaction and so were very rigid."

But Mitchell understands that to your average person, this behaviour might be odd. "For someone who does not know that, they might think it looks a bit suspicious. It is almost like the public were expecting the parents to react in a certain way."

The Netflix documentary, The Disappearance of Madeleine McCann is available to stream on Netflix.