The Madeleine McCann Netflix doc is dropping TOMORROW: Here’s what to expect

It’s tipped to be a global hit

This sudden release is despite opposition from the McCann family, who have refused to take part, and TV industry speculation that programme-makers failed to gain access to key individuals involved in the case.

The show will look in depth at the story of Madeleine, who was three years old when she disappeared in the Algarve region of Portugal, whilst her parents were at dinner with friends, back in 2007. The 12 year search for her has so far cost £11.75 million.

Here is everything we know about the Madeleine McCann Netflix documentary.

What is the new Madeleine McCann Netflix documentary?

What will the Madeleine McCann Netflix documentary be about?

The doc is a true crime style portrayal of the story of Madeleine's disappearance. Three-year-old Maddie vanished from the family's apartment on holiday in Pria da Luz, Portugal, in May 2007. Her parents had left her while they had dinner with friends in a nearby tapas restaurant.

She had been left sleeping alone with her younger twin siblings Sean and Amelie. The McCanns say half hourly checks were being made on the children. The search for Maddie quickly became the most high-profile missing person investigation in history.

The trailer for the documentary says it will search for "answers", "examine every suspect", "explore every theory" and "delve deeper for the truth".

According to The Daily Mail, claims in the documentary say "Madeleine McCann might still be alive and could be being held by people traffickers" and that "advances in tech mean should could be found". 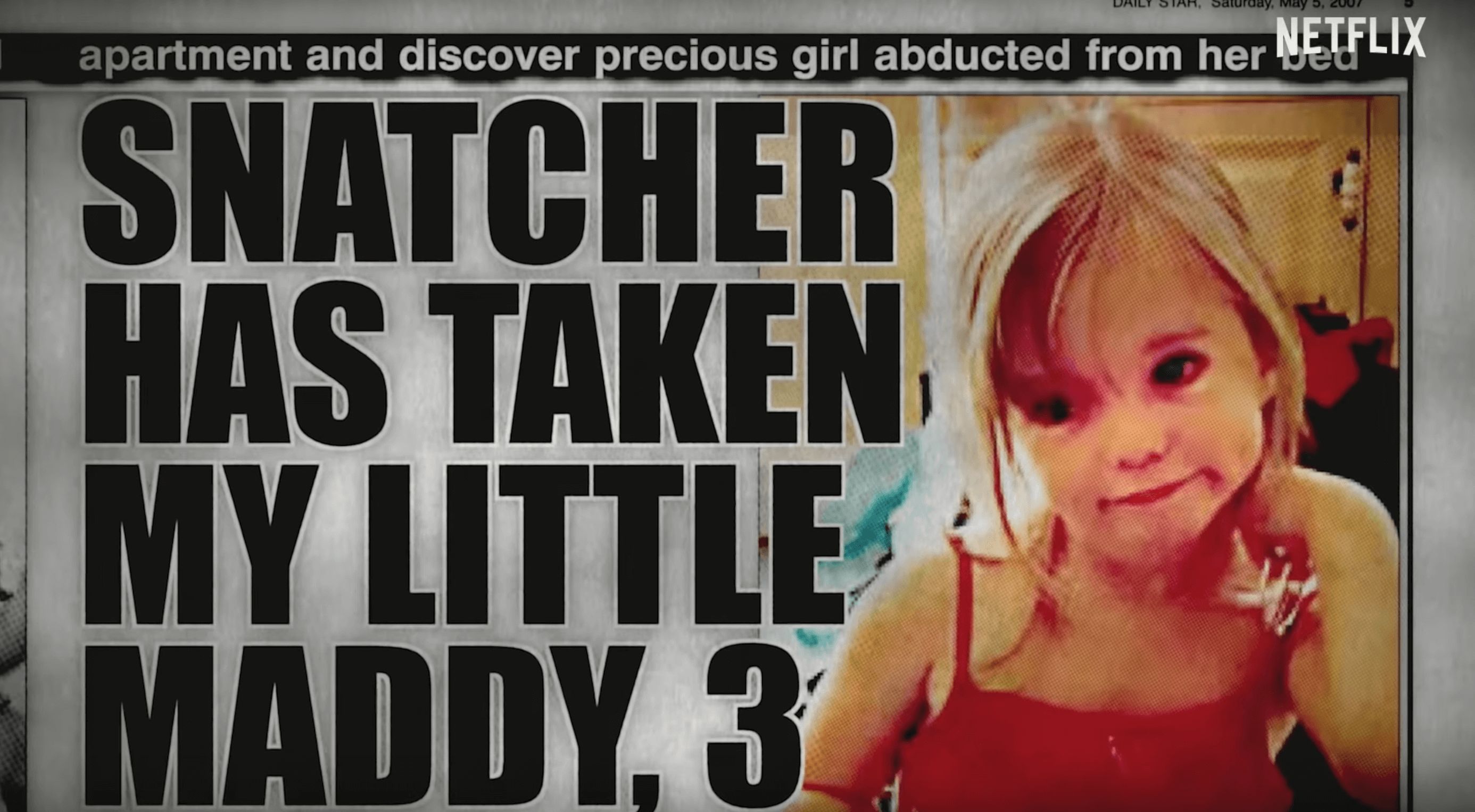 Who will be on the Madeleine McCann Netflix documentary?

Most notably, Maddie's parents, Kate and Gerry McCann, have repeatedly refused to take part in the documentary. They have also encouraged friends and family members close to them to refuse interviews. Kate and Gerry were also given the chance to view the documentary before its release, which they also declined.

Clarence Mitchell, the family’s former spokesman, who still assists with media inquiries, told the Guardian: "Kate and Gerry and their wider family and friends were approached some months ago to participate in the documentary. Kate and Gerry didn’t ask for it and don’t see how it will help the search for Maddie on a practical level, so they chose not to engage."

In their absence, the documentary will instead interview Portuguese officials who investigated the case, many of these have become quite prominent in the media in the aftermath of the story.

Some associates of the McCann family are taking part though. Brian Kennedy, a millionaire businessman who helped fund the initial search for Madeleine, has talked to producers for the show. 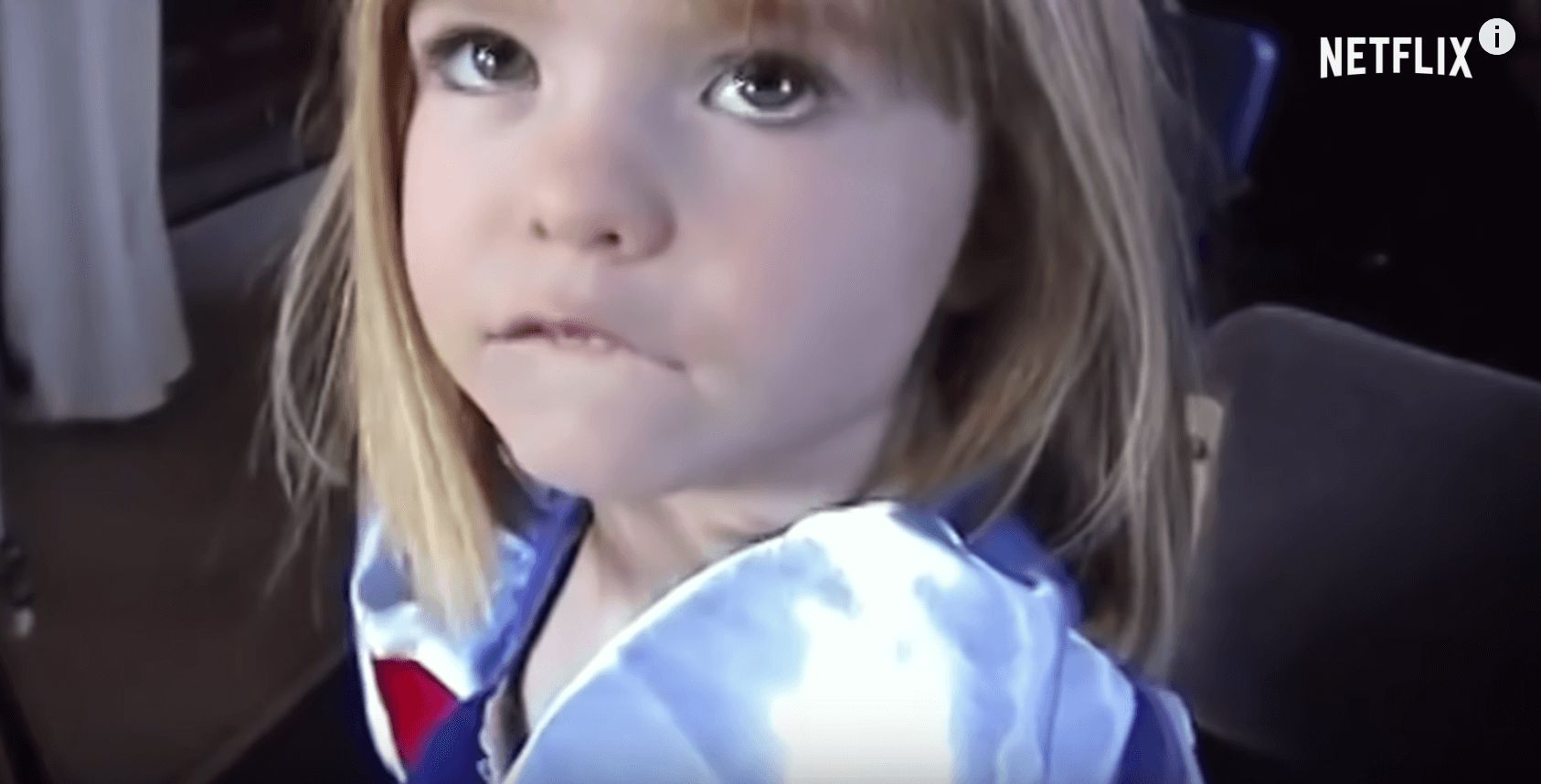 The programme will also include interviews with top British police officer Jim Gamble, who claims the case will be solved 'within his lifetime'.

It is also thought that up to 40 top journalists have been interviewed for the documentary. However, some of the top journalists that reported on the case at the time have also refused to take part.

According to The Guardian, those who are thought to have given interviews include the Portuguese detective Gonçalo Amaral, and journalists Anthony Summers and Robbyn Swan, who wrote a book on the case. Others include people questioned by the Portuguese police such as the Briton Robert Murat who was a suspect at the time, and the Russian Sergey Malinka, who was named as a witness and questioned with suspicion, also child protection expert Ernie Allan.

How many episodes are there and how long will they be?

There are going to be eight episodes in total, and each will be an hour long.

How much has the Madeleine McCann Netflix documentary cost?

It is speculated that the doc has cost around £1million per hour long episode, so £8million in total.

What is the release date for the Madeleine McCann documentary and where can you watch it?

Netflix first commissioned the programme in 2017, after success of other true crime documentaries on their site such as Making a Murderer. However it has been reported the series was delayed because of speculation regarding its content. Rumour has it, Netflix had plans to release the show in secret last week, but it was pulled last minute.

The programme was spotted as being listed on Netflix’s new release schedule for 15th March, but it was quickly removed and reports changed to say it was set to drop on the streaming site next month instead. However, it seems Netfix has taken a U-turn on their plans, at the doc is back to being released on Friday 15th March.

Watch the trailer for The Disappearance of Madeleine McCann on Netflix: