We can all agree that ASOS is a gift from God. They brought out a line specifically for girls with big boobs. They introduced same day delivery. They also let you try things on before you buy. And they've just announced the fact they're bringing out a homeware collection!

But now the company might be clamping down on those who return items continuously. 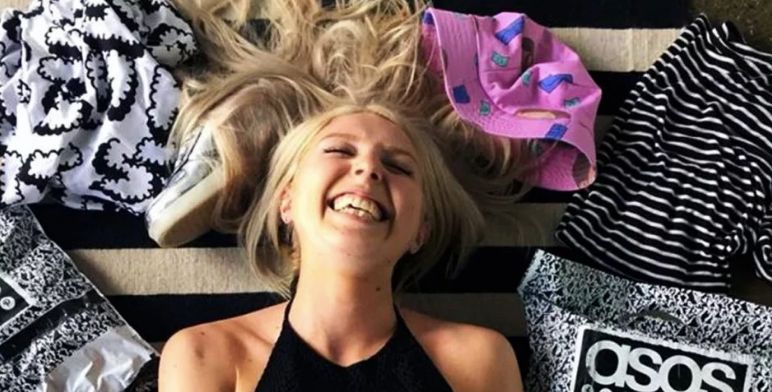 New research, conducted by a resource planning platform called Brightpearl, asked more than 200 UK retailers about their biggest issues. Shops have said they've seen a huge increase in returns in the recent past.

As a result, many retailers like ASOS, told the survey they're going to clamp down on serial returners and some have already resorted to checking social media accounts to catch out customers who wear clothes before returning them!!!

But don't worry ASOS, won't be snooping around on your Instagram any time soon. Unless you keep bulk ordering items and returning them clearly worn and in terrible condition, ASOS will still let you return items in normal fashion. So if your item doesn't fit or you simply don't like it, you'll be absolutely fine. 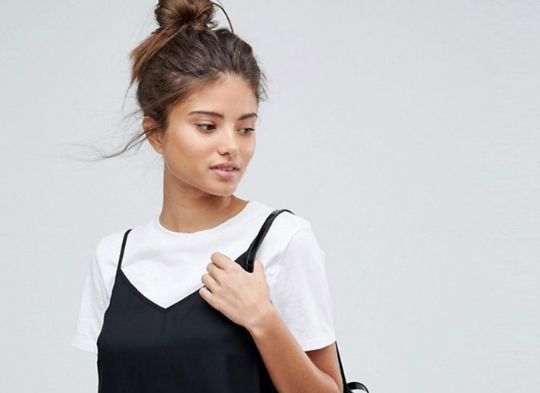 When The Tab reached out to ASOS, the company denied the procedure to check up people who want to return unwanted items, saying it's something customers are "within their rights" to do so.

• ASOS is launching its own affordable home collection and wow

• You can now get ASOS orders for free before deciding to pay for them!!!

• ASOS now has a line specifically for girls with big boobs!!!