Sex Education’s unapologetic diversity is what makes it so powerful

And none of it feels forced

Sex Education is basically about a bunch of British sixth formers discovering sex for the first time. The main character Otis, who is a socially awkward virgin, sets up a sex education clinic to help resolve the other students' sex problems.

But the storyline isn't even that important!!! The point is, people are saying it's one of the most progressive shows they've ever seen:

And it's true. The show's racial and sexual diversity doesn't feel forced and two dimensional. It doesn't feel like a box-ticking exercise – it feels like real life. The show is free of obvious stereotypes and the characters each represent their own set of complex issues. Sure, the main story line still centres around a white heterosexual relationship, but the surrounding characters don't exist as props.

You have a black gay character from a traditional African family, who enjoys dressing up in drag. An East Asian representative in a lesbian couple. A bisexual character doubling up as the school bully. A black head boy with two mums who are in an inter-racial relationship. An Asian gay guy in the "popular" group. And no one makes a big deal about it. Netflix really went and did that. 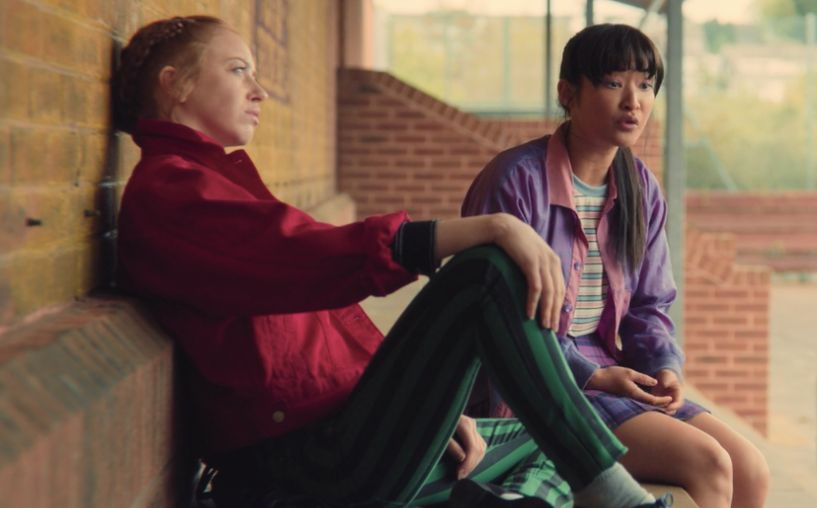 Not everyone can relate to the same straight, white and Americanised "high-school" experience, which is what we see in every other coming of age show. We already have Riverdale, 90210, Gossip Girl or The OC for that. That era is over.

The diversity in Sex Education means wider representation. It means interesting and unique storylines. For marginalised groups, it means actually being able to see yourself as part of the ecosystem instead of an intruder. Diversity makes people feel accepted because they're no longer left out of the script. And most importantly it means on the wider scale, diversity in film can reduce bigotry because it breaks down toxic stereotypes.

Of course, like any other production, Sex Education has room for improvement. We're yet to see a dark-skinned black girl in the school or a trans character. There is a second season coming though, so there's hope. 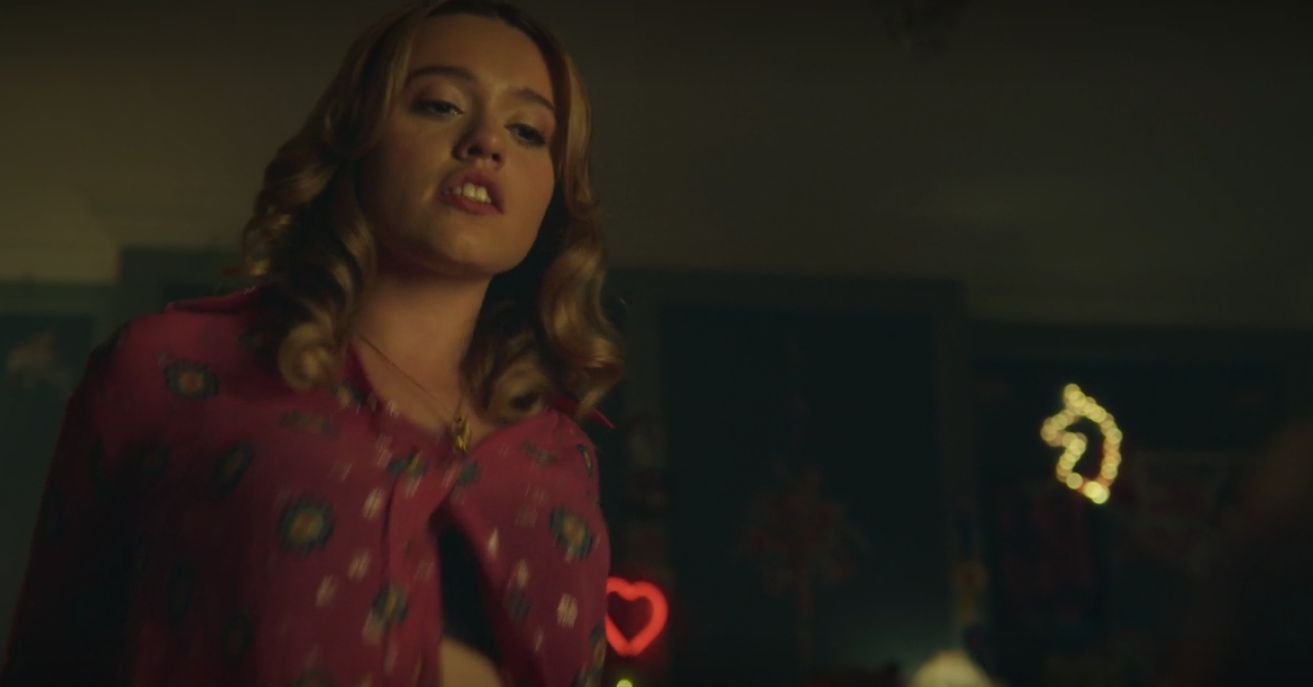 Sex Education covers all the lessons your school's sex education programme failed to teach you. Like what to do if you're unable to orgasm, especially as a female. How to enjoy sex without it being a performance. It shows how lesbian sex actually works. It touches on vaginismus, a painful condition which stops some women from having sex. It hints at the main character's potential asexuality. There's even an abortion scene which lacks the usual on-screen melodramatic treatment, which for many, helps normalise the experience.

Most of all, it addresses the worry of getting left behind sexually. It deals with the various anxieties surrounding sex, which follow most people well beyond their school years. The underlying message? Everyone is different and that's okay.

Because you were all wondering it, which Sex Education character is your uni?